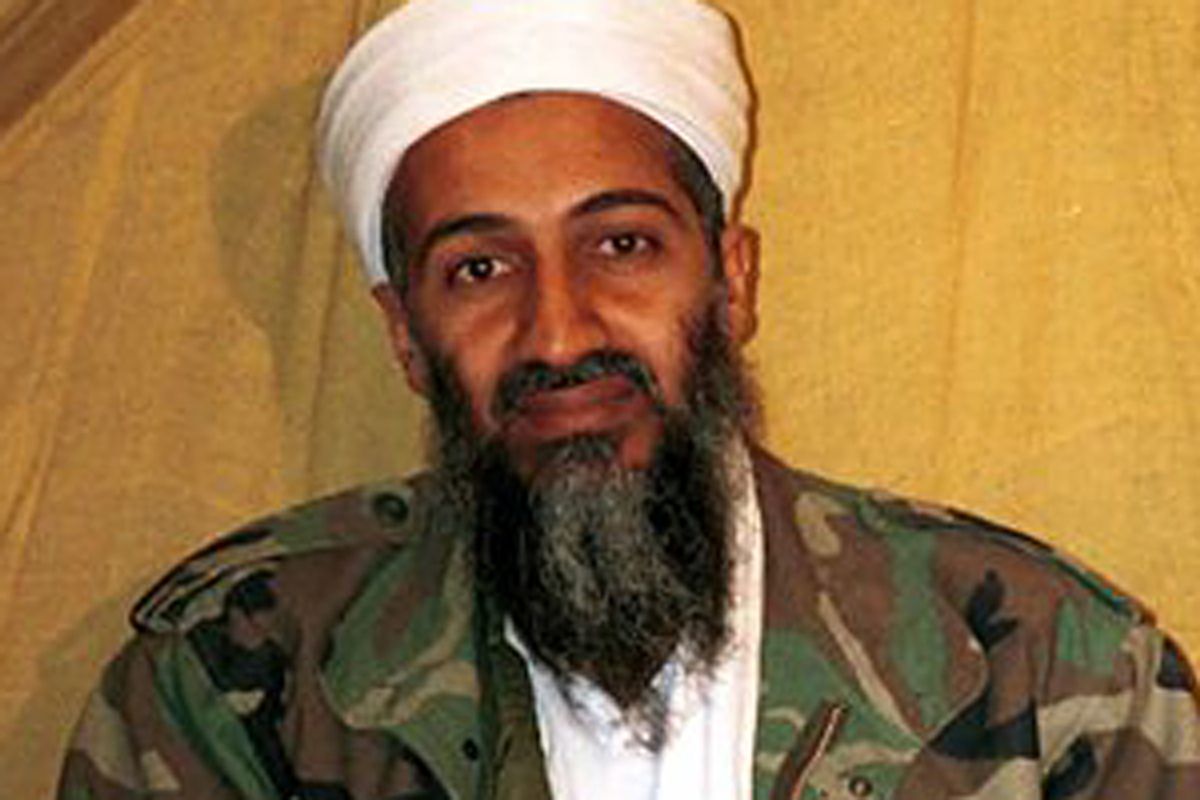 Virtually every major newspaper account of the killing of Osama bin Laden consists of faithful copying of White House claims. That's not surprising: it's the White House which is in exclusive possession of the facts, but what's also not surprising is that many of the claims that were disseminated yesterday turned out to be utterly false. And no matter how many times this happens -- from Jessica Lynch's heroic firefight against Iraqi captors to Pat Tillman's death at the hands of Evil Al Qaeda fighters -- it never changes: the narrative is set forever by first-day government falsehoods uncritically amplified by establishment media outlets, which endure no matter how definitively they are disproven in subsequent days.

Yesterday, it was widely reported that bin Laden "resisted" his capture and "engaged in a firefight" with U.S. forces (leaving most people, including me, to say that his killing was legally justified because he was using force). It was also repeatedly claimed that bin Laden used a women -- his wife -- as a human shield to protect himself, and that she was killed as a result. That image -- of a cowardly through violent-to-the-end bin Laden -- framed virtually every media narrative of the event all over the globe. And it came from many government officials, principally Obama's top counter-terrorism adviser, John Brennan.

Those claims have turned out to be utterly false. From TPM today:

It was a fitting end for the America's most wanted man. As President Barack Obama's Deputy National Security Adviser John Brennan told it, a cowardly Osama bin Laden used his own wife as a human shield in his final moments. Except that apparently wasn't what happened at all.

Hours later, other administration officials were clarifying Brennan's account. Turns out the woman that was killed on the compound wasn't bin Laden's wife. Bin Laden may have not even been using a human shield. And he might not have even been holding a gun.

Politico's Josh Gerstein adds: "The White House backed away Monday evening from key details in its narrative about the raid that killed Osama bin Laden, including claims by senior U.S. officials that the Al Qaeda leader had a weapon and may have fired it during a gun battle with U.S. forces." Gerstein added: "a senior White House official said bin Laden was not armed when he was killed."

Whether bin Laden actually resisted his capture may not matter to many people; the White House also claimed that they would have captured him if they had the chance, and this fact seems to negate that claim as well. But what does matter is how dutifully American media outlets publish as "news reports" what are absolutely nothing other than official White House statements masquerading as an investigative article. And the fact that this process continuously produces highly and deliberately misleading accounts of the most significant news items -- falsehoods which endure no matter how decisively they are debunked in subsequent days -- doesn't have the slightest impact on the American media's eagerness to continue to serve this role.

Mona Eltahawy has an excellent column in The Guardian today headlined: "No dignity at Ground Zero. As a US Muslim I abhor the frat boy reaction."

Speaking of "frat boy reactions," Leon Panetta is excitingly speculating about which actors should portray him in the movie about the Hunt for bin Laden, helpfully suggesting Al Pacino. It's been a long time since Americans felt this good and strong about themselves -- nothing like putting bullets in someone's skull and dumping their corpse into an ocean to rejuvenate that can-do American sense of optimism.