After almost two decades apart, the family crooner returns to the father of her children 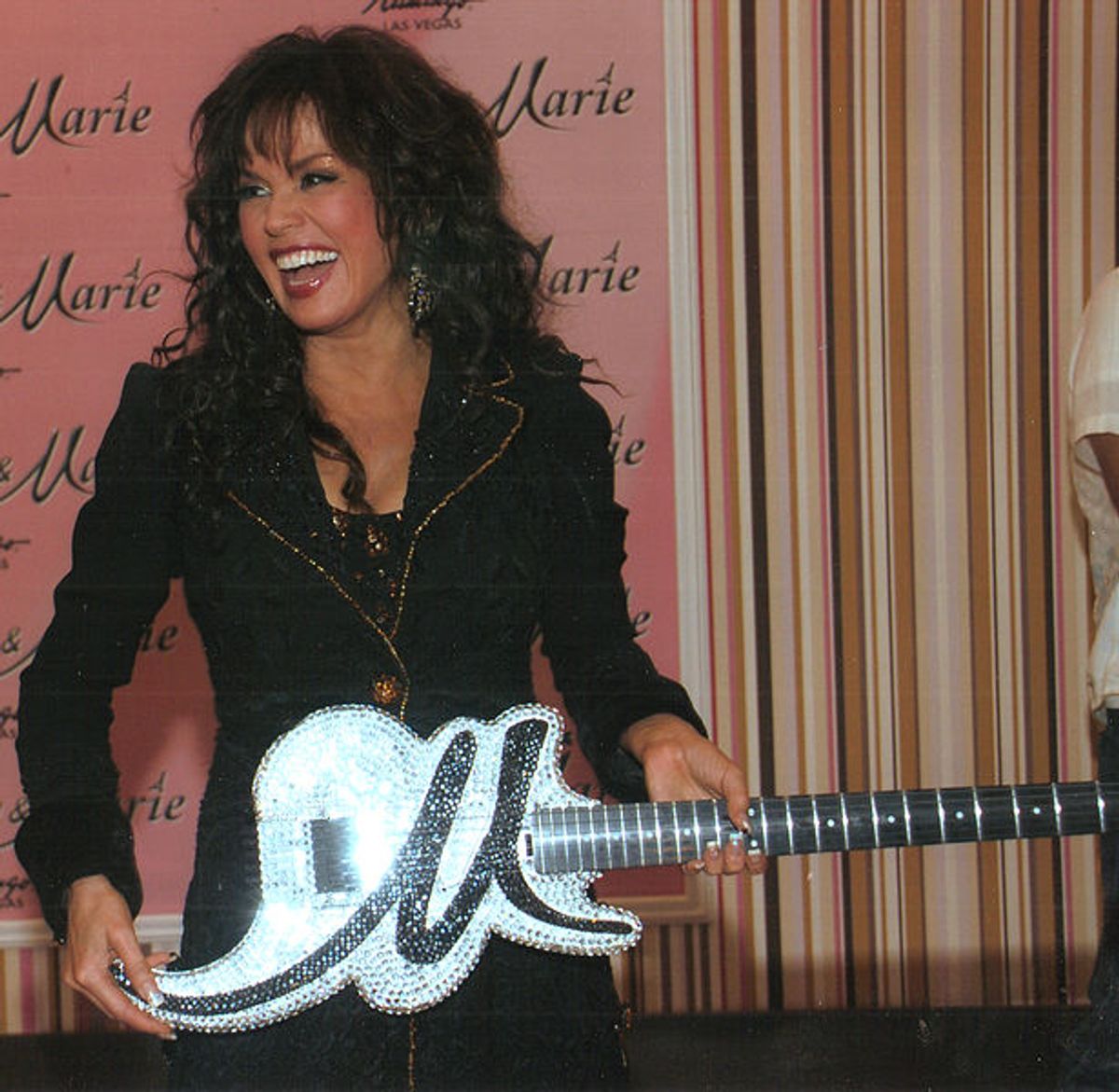 When we think of the Osmonds, we might think of a creepy real-life Partridge family, with siblings Marie and Donnie as the original Jack and Meg White. (Are they married? Are they brother and sister? Both, possibly?) But in recent years, the perfect Osmond family has shown cracks. After all, Marie was on her second marriage – yes, the Church of Latter-Day Saints does allow for divorces  – to Brian Blosil when she admitted she suffered from postpartum depression. Her son Michael committed suicide at the age of 18 last year by jumping off a building. Marie Osmond has had far from the perfect life.

Which makes news of her storybook wedding all the more poignant: Yesterday, Marie married her first husband, former Brigham Young basketball player Stephen Craig, 28 years after the couple first divorced. The date was chosen because it was the birthdays of both Marie's son Michael and her late mother, Olive. She wore the same dress that was worn at the original wedding, which is a small miracle in and of itself. Says brother Donnie, who Marie currently performs with in Las Vegas, "These two people are right for each other … My sister is so happy."