How David Bowie got me out of the psych ward

When my girlfriend dumped me, I became a self-mutilating wreck. The pop artist reminded me life wasn't all agony 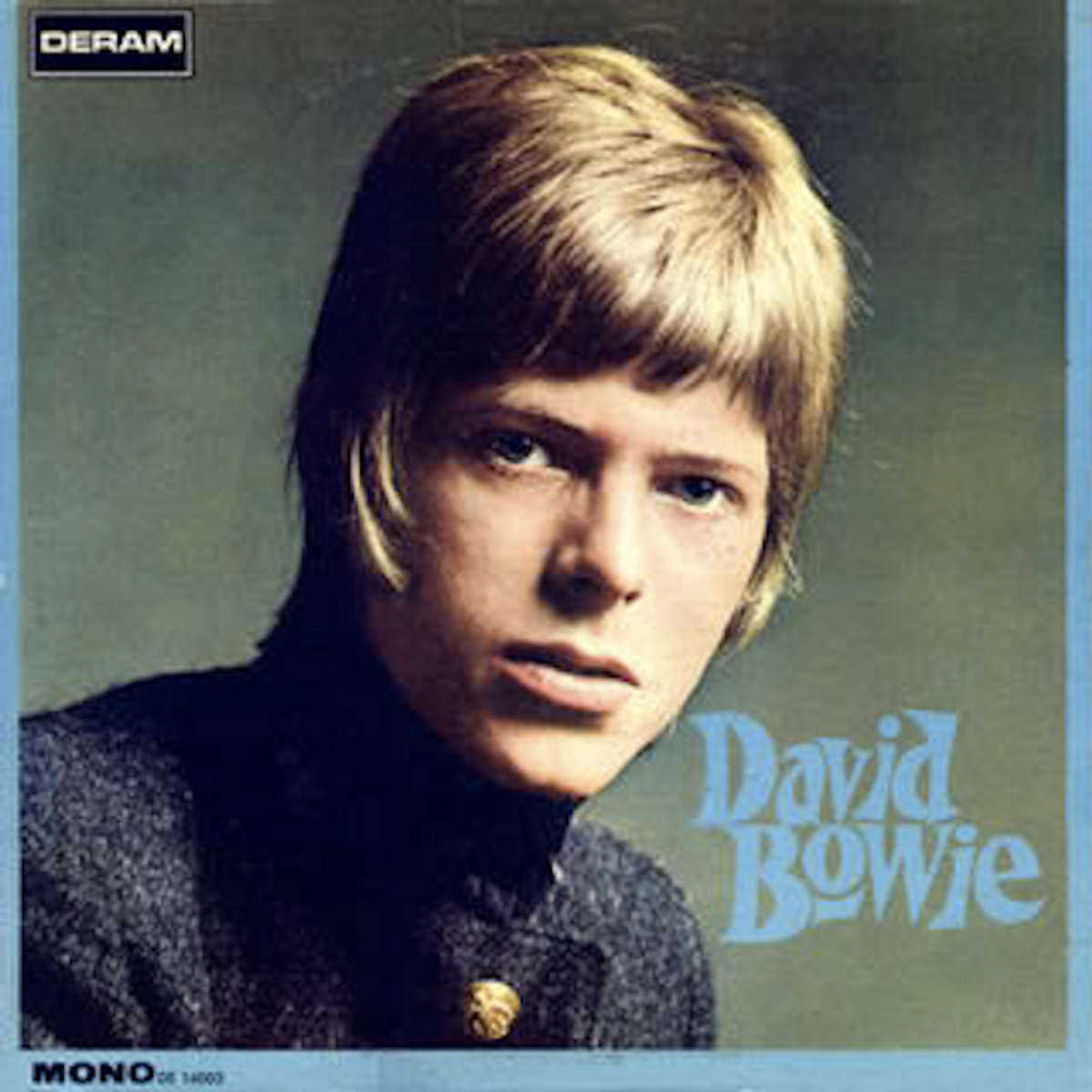 One afternoon, midway through a 12-day admission at a psychiatric center in the winter of 2005, I was listening to David Bowie's self-titled debut when a doctor came over and told me it was time for a meeting. My assignment that day was to write down the name of an album that always cheered me up, so that when I was feeling down, I'd know what to listen to before something bad happened. I couldn't think of anything at the time, so, in a "Sure, whatever, Doc" moment, I wrote: "David Bowie."

I was in the hospital because I was the worst type of cliché: a miserable college freshman who was borderline suicidal because his high school girlfriend had broken up with him. We went to different schools, which is the only reason why I didn't pull a "Say Anything" every night outside of her dorm to win her back.

After the breakup, things got so out of control that three months into school, instead of being out drinking and talking to women, I was holed up in my dorm room reading John Cale's autobiography. I was a wreck, and before long, I was overdosing on pills (well, Tylenol, a pretty lame choice in retrospect), cutting my wrists with the blades of a Gillette razor, and getting forced by a school counselor to admit myself to the local psychiatric center.

The first time around, I spent nine days there, masochistically reading "The Bell Jar" and "Crime and Punishment." When I went back to school, I seemed sunny and happy, but anyone paying attention would have sensed a lot of misery just beneath the surface -- which is why only a short time later, I returned to the hospital after another "incident." I had resigned myself to a life of misery, one where I wanted attention from the world, especially from my ex, and the only way I knew how to get it was through self-mutilation.

The way movies like "Girl, Interrupted" depict mental hospitals is rather inaccurate: It's impossible to sneak off at night when you've got a nurse checking in on you every hour; non-roommates aren't allowed to step into your room, even when they're your parents; and towels smell like old cigarettes. But it wasn't all bad -- you could watch whatever you wanted on the communal TV. And I asked my mom to bring my entire four-binder CD collection and CD player -- these were my pre-iPod days -- when she visited me for the first time. Although I was only allowed one binder with me in my room (CDs easily become jagged objects), I could still have roughly 100 albums at a time -- including "David Bowie."

Hours after lying to my doctor about my "mellow mood" album, I was listening to an argument in the common room between a pathological liar who swore his girlfriend was a babe and a girl who was upset at the liar because he wore his pants so low that his butt crack was always in sight. I was amused until I realized how sad it actually was.

I went to my room to listen to the album that supposedly made me feel better, beginning with "Love You Till Tuesday," about a man who claims he'll love his Saturday girl until Tuesday -- or maybe "stretch it 'til Wednesday" -- followed by "There Is a Happy Land," about a place where only children and no grown-ups reside. These were lightweight, fun tracks, and I needed them as a reminder that life could be enjoyable, too, considering I was staying on the floor with a man who had recently received shock treatment and was now a shell of his former self. But the track that hit me hardest was "When I Live My Dream." The narrator would do anything for his love, including "slay a dragon" and "banish wicked giants from the land," but all this happens in his dreams, the only place he believes he can get her back because in real life she left, leaving him an "empty man."

This was, obviously, a song that I related to all too well -- and sometimes when you're feeling that low, you need to listen to someone else who's going through the same thing. If a friend came up to me and told me, "I know what you're going through, man," I wouldn't have believed him. But when a musician says the same in a song, I do. Music is universal; it can be twisted to fit our own unique situations. And so while "Sell Me a Coat" might remind some people of a loved one leaving them for another in the winter, when I was at the hospital I interpreted the lyrics as saying it's not worth spending so much pining over a girl stolen by "Jack Frost" because, in Bowie's case, you can just put on a coat -- and, in my case, I could just decide: no more.

Because, really, what the hell was I doing with my life? I was sleeping in an uncomfortable bed with a roommate who once told me that he liked to drink his girlfriend's blood. I was going to end up like "Uncle Arthur," a 32-year-old who lives with and "likes his mommy." The next day, and for the rest of my stay, instead of focusing on my so-called life, I instead thought of "David Bowie," and how every somber song was offset by a goofy one, and how I had the choice to choose my long-term health over short-term anguish. After my breakup, I had only focused on the miserable parts of life, but that's less than half the equation -- there's also the fun stuff, and it took Bowie's most forgotten album to remind me of this.

Josh Kurp is a freelance writer living in Brooklyn who has written for Splitsider, The Awl, The Hairpin, Warming Glow, and Nerve.