10 things I wish I'd said to Obama

As a part of a group of 9/11 families, I got to meet the president on Thursday. Sadly, I was a little tongue-tied 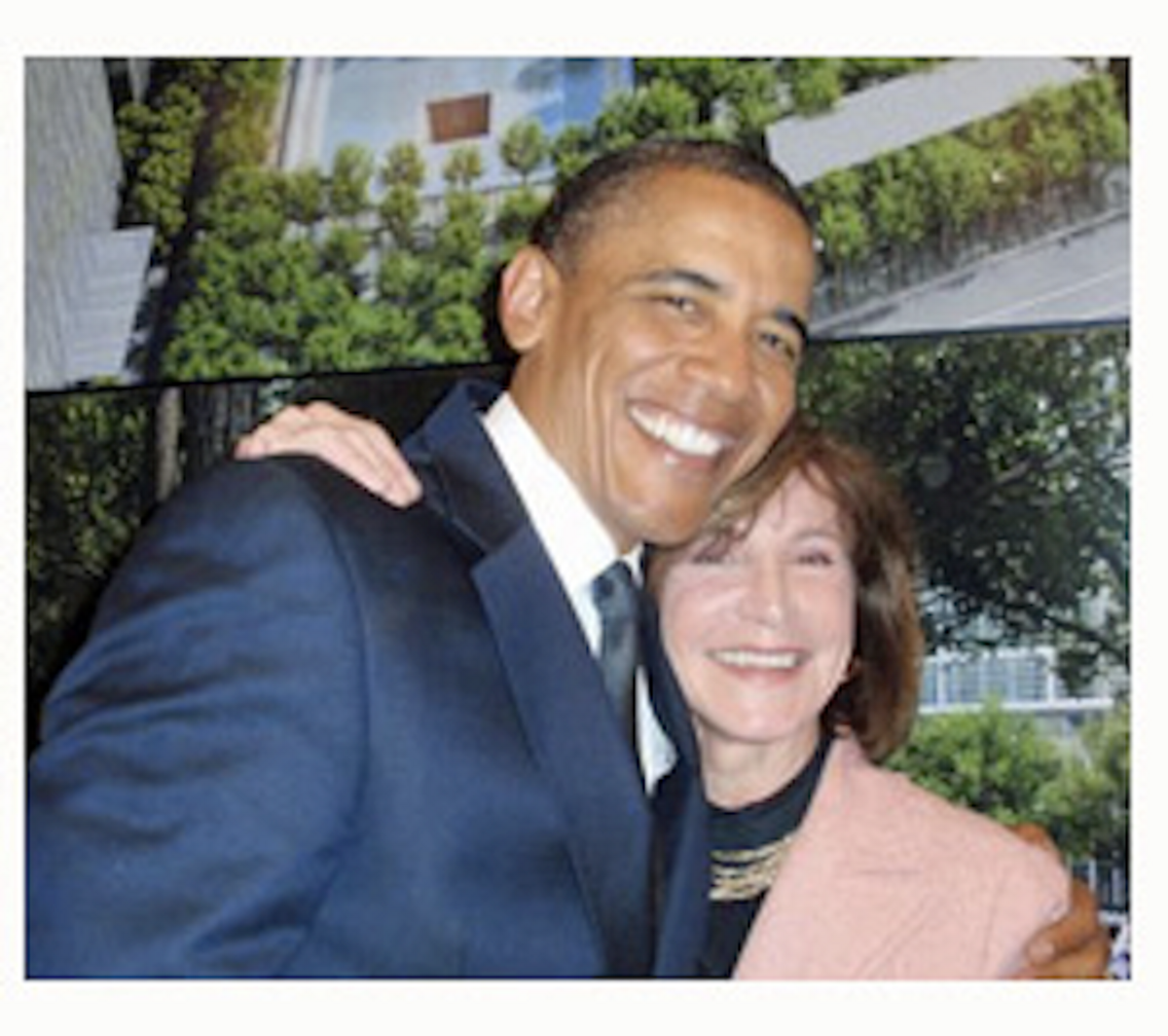 The author with President Obama
--

Yesterday, as one of a group of selected 9/11 family members, I had an opportunity to meet with President Obama. Although the number of invitees swelled at the last minute and the format changed from a sit-down to a stand-up affair, I had my moments with the man. Problem is, I got kind of tongue-tied and forgot some of what I'd hoped to say: