"Live 2 Tell" begs only one question: Why hasn't someone already made the Tupac movie? 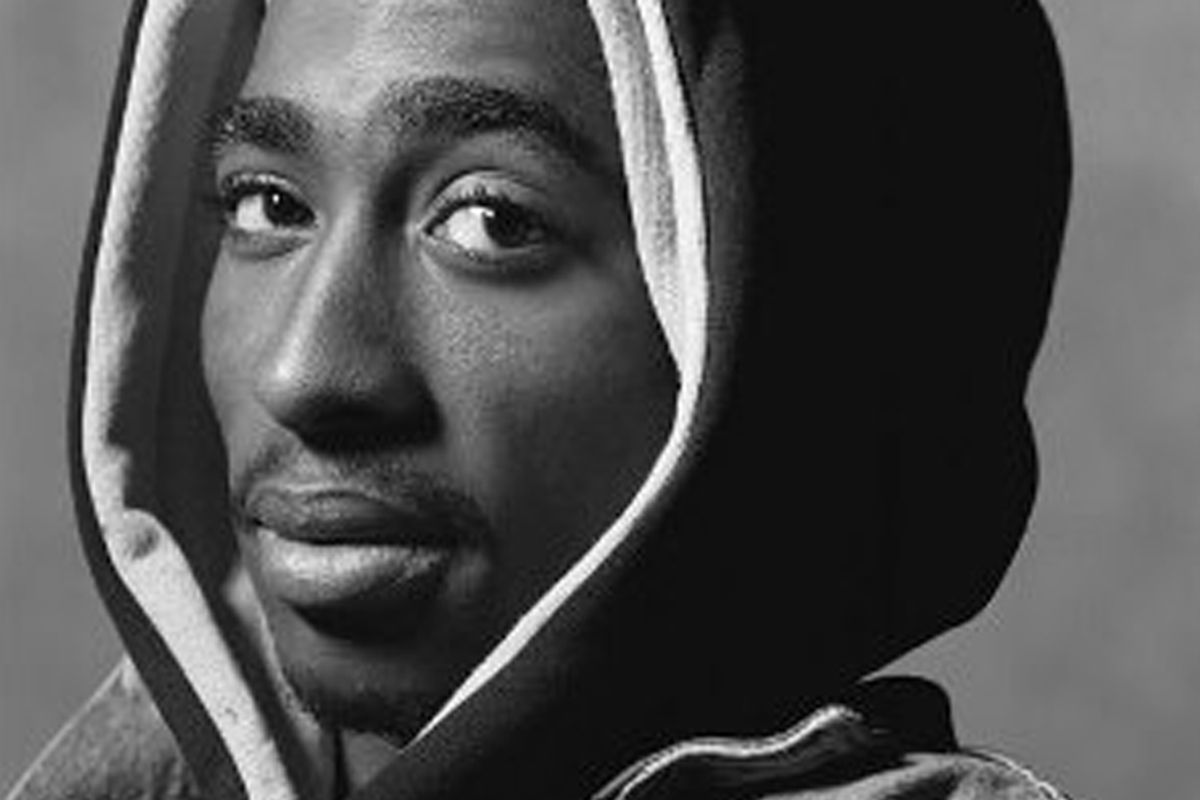 Tupac Shakur may already be in the Library of Congress and the soundtrack in countless college dorm rooms, but his legacy refuses to lie dormant. The rights to a screenplay written by the rapper were just bought by NStar studios and will begin production in first quarter of 2012.

The movie, "Live 2 Tell," was written by Tupac while the artist was serving 11 months in prison for gun charges – that same period where he infamously came up with the concept for the Outlawz. "Live 2 Tell" is the story of a teen pusher who becomes a drug baron, so now college kids will be able to combine their love of Tupac with their love of "Scarface" on a single poster.

In terms of getting big names on the project, NStar's heads aren't eyeing Hollywood's big stars quite yet. "We think that the name we need is the name we have, which is Tupac Shakur," said studio founder Preston Holmes, who had originally approached Tupac about the project while the hip-hop artist was still in prison serving his sentence. We're just wondering what took them this long to try acquiring this script again.