U.S. adds jobs, but unemployment up to 9 percent

268,000 new jobs were created last month -- a far higher number than most had been expecting 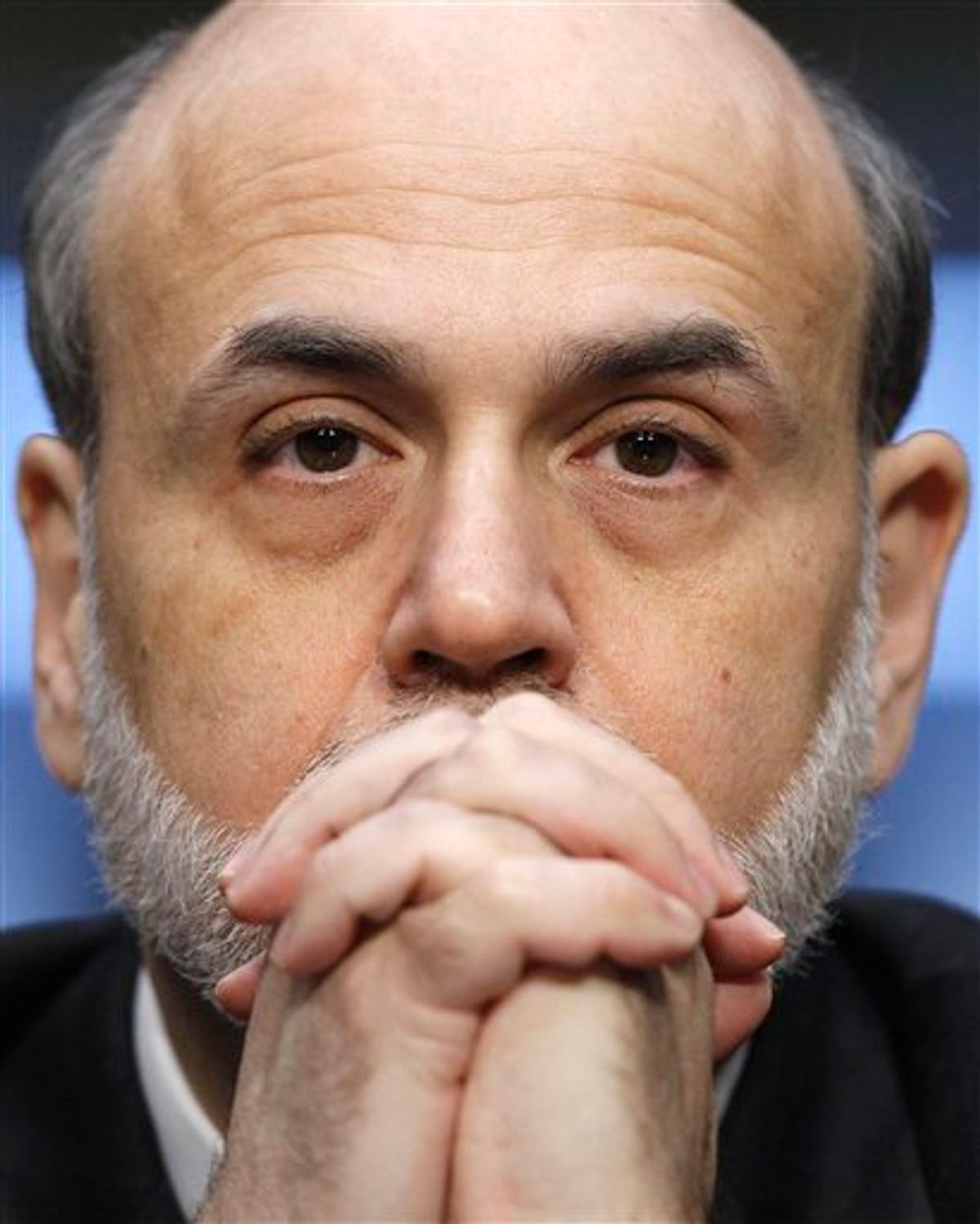 FILE - In his March 1, 2011 file photo, Federal Reserve Chairman Ben Bernanke tetsifies on Capitol Hill in Washington, before the Senate Banking Committee. The United States has never defaulted on its debt and leaders from both parties say they dont want it to happen now. But with partisan acrimony running at fever pitch, and Democrats and Republicans far apart on how to tame the deficit, anything could happen. (AP Photo/Alex Brandon, File) (AP)
--

Employers added more than 200,000 jobs in April for the third straight month, the biggest hiring spree in five years. But the unemployment rate rose to 9 percent in part because some people resumed looking for work.

The data suggests businesses are confidence in the economy despite weak growth earlier this year.

Still, unemployment increased slightly from the 8.8 percent in March. It was the first increase since November.