VIDEOS: At home with bin Laden

Updated: Watch all five videos from Osama's compound released by the Pentagon today 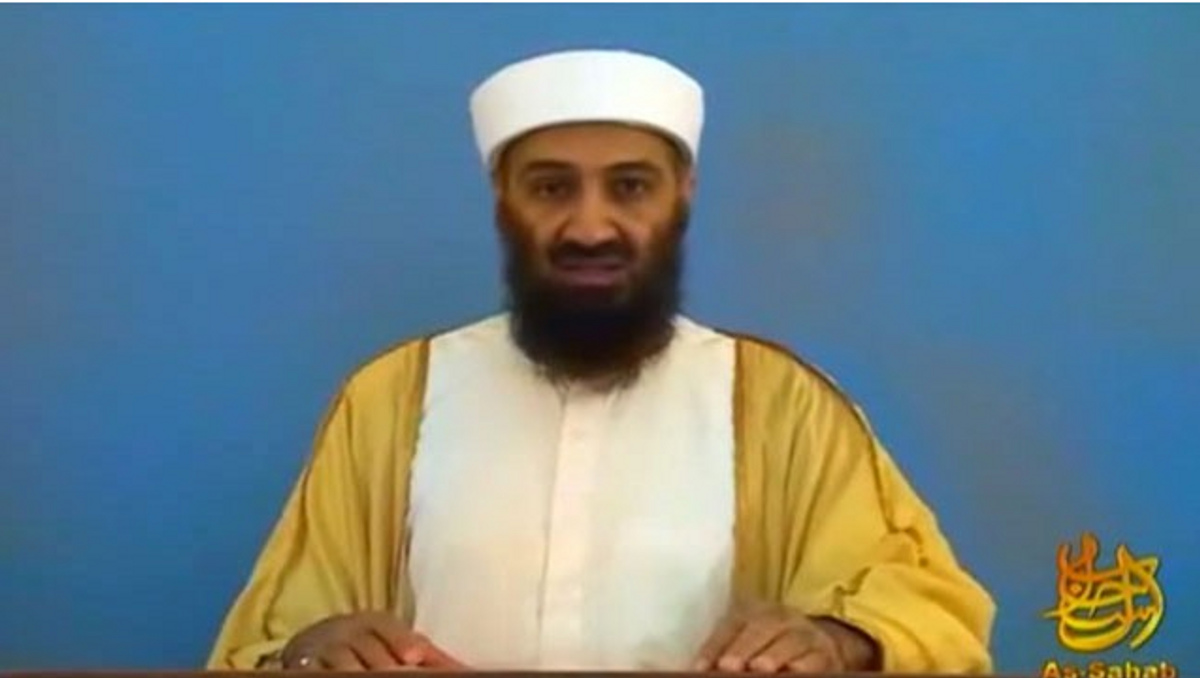 Osama bin Laden, in a screenshot from one of the videos released by the Pentagon on Saturday.
--

The Washington Post has uploaded all five videos (none of which was released with audio); you can watch them below.