Plane cleared to fly after 'security threat' in NM

Authorities found "no suspicious devices" on the plane, an FBI spokesman said 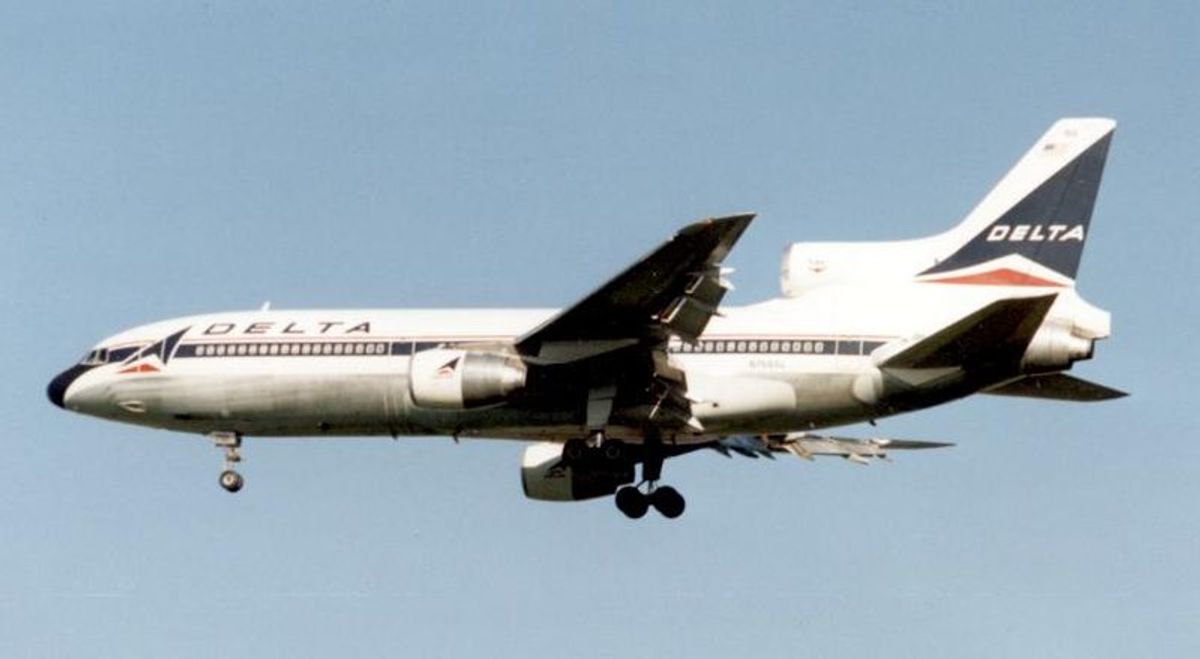 A Delta Air Lines flight from Detroit to San Diego that was diverted to Albuquerque, N.M. on Sunday has been cleared to take off again after authorities found "no suspicious devices" on the plane, an FBI spokesman said.

Agency spokesman Frank Fisher declined to clarify the nature of the "potential security threat" that caused the plane to be diverted to New Mexico. He said agents searched the plane and interviewed the crew and 107 passengers before clearing the aircraft to fly again.

The flight was diverted at 10 a.m. MDT. Jiron said it was cleared to fly again around 12:30 p.m. but doesn't know what time the plane would take off.

Passenger Tim Cole, 55, of a Hazleton, Penn., told The Associated Press that the pilot told passengers that a note that had the word "bomb" on it was found in one of the plane's bathrooms.

"The captain came on and said 'You notice we're declining. We're getting ready to divert. It's probably a hoax, but we've got to take this very seriously,'" Cole said from the Albuquerque airport.

Fisher did not answer repeated questions over phone and email about the note.

Cole said he and the other passengers were brought to a warehouse at the airport after FBI agents and dogs searched everyone's carry-on luggage.

He said an agent asked him only a couple of questions, and that all passengers got water, soda and pizza.

"I know some people were afraid but everybody has been pretty good," he said. "I travel all the time, so you know, I'm just one of those people who says 'What happens, happens.' I'm really glad they take it so seriously."