After multiple setbacks, producers for MTV's hit show are being told they won't be able to film in Florence 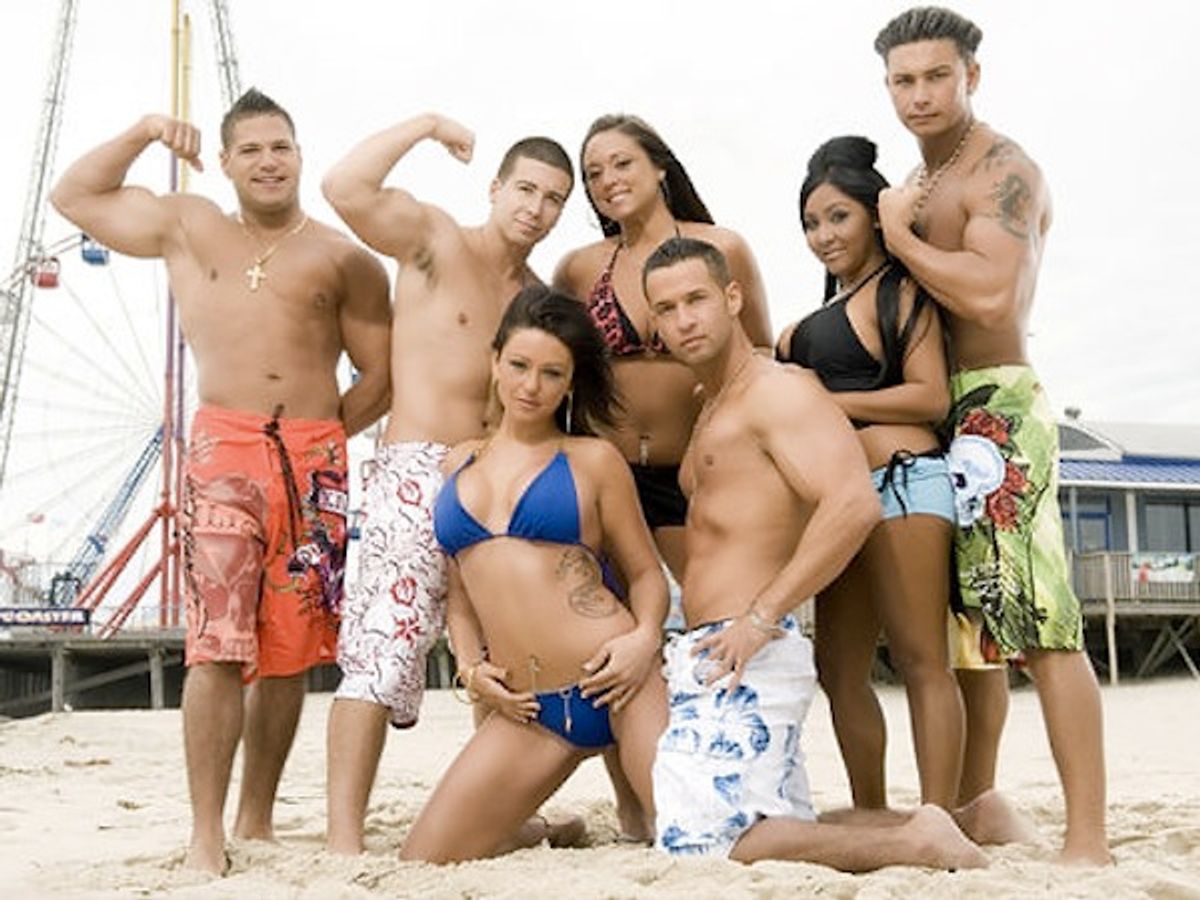 The city of Florence is really not looking for that guido bump in popularity. Despite agreeing to the restrictions already set forth by the city, the producers of MTV's "Jersey Shore" were told that they wouldn't be allowed to film Snooki and the Situation throwing up all over their historic town. Waaah!

Permits to film at some of Florence's best-known landmarks, including the Palazzo Vecchio and the Uffizi Gallery, were revoked, disrupting plans for the latest installment of the popular MTV series, which was previously filmed in New Jersey.

The gang was previously told by Florence Mayor Matteo Renzi that they weren't to film in bars or places that serve alcohol, limiting the group to more or less hanging out in their hotel rooms (provided that their rooms did not come equipped with mini-fridges). You'd think that Italians were genuinely pissed that these kids were giving them a bad name and that they wanted nothing to do with the exploitative, offensive nature in which "Jersey Shore" portrayed people of Italian descent. Weird, right?