Kushner to get honorary degree after Israel flap 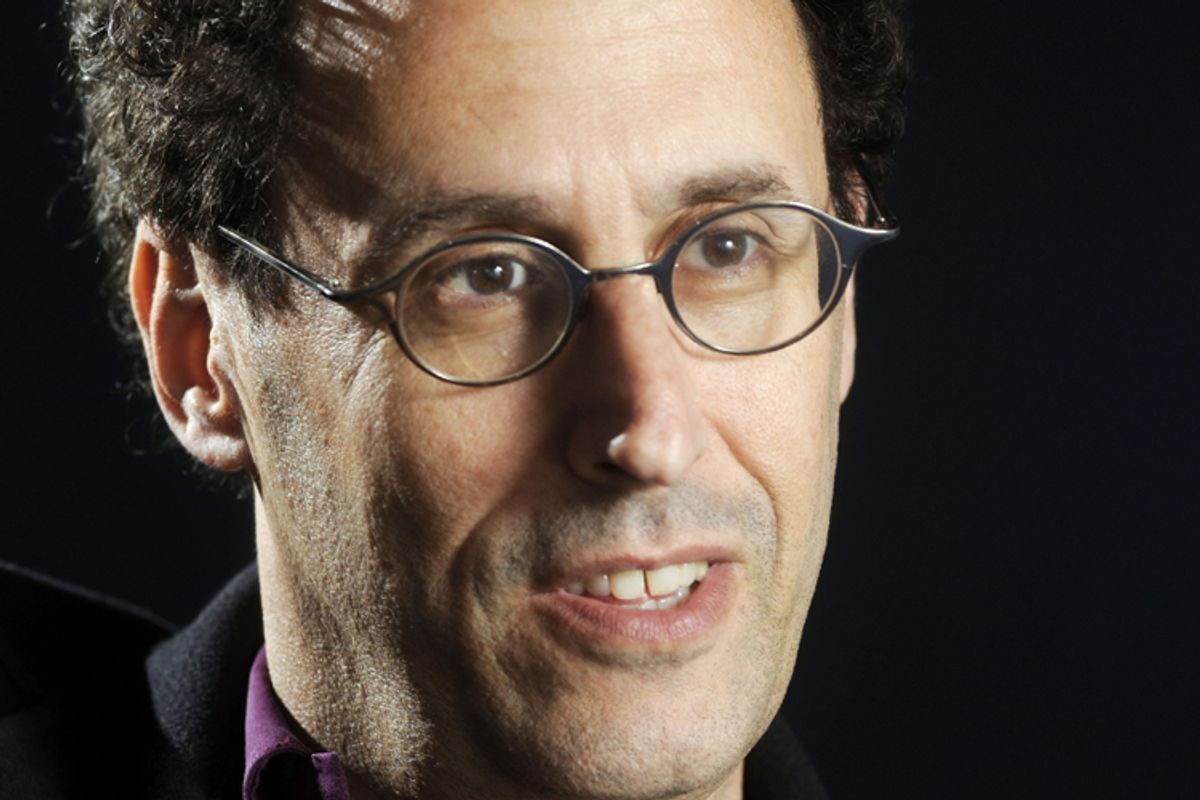 Reversing an earlier vote, the board of the City University of New York decided tonight to award an honorary degree to the playwright Tony Kushner following a five-day debate about Israel and academia. That's according to various reports from the board meeting.

The board last week blocked a proposed honor for Kushner after one member, Jeffrey Wiesenfeld, opposed the honor because of Kushner's critical statements about Israel and its policies toward the Palestinians. Wiesenfeld, a right-wing pro-Israel activist, later described Kushner as a "Jewish anti-Semite" and suggested Palestinians are "not human" because they "worship death for their children."

After the episode was publicized on Wednesday, the backlash began almost immediately. Prominent academics and literary figures weighed in in favor of Kushner, and several previous CUNY honorary degree recipients returned their honors, or threatened to do so, in protest of the move.

Kushner previously said he would not accept any honor from CUNY; it's unclear whether he will now change his mind.

This is the second time this year that CUNY has reversed itself in a controversy related to Israel. The previous incident involved an adjunct professor who lost his job after his syllabus for a Mideast politics course was criticized as not sufficiently favorable to Israel. (Wiesenfeld also played a role in that case.) The instructor, Kristofer Petersen-Overton, was rehired after widespread criticism of CUNY.

So where does all this leave us? The Kushner flap clearly created a huge headache for CUNY -- one which the school, as a typically risk-averse academic institution, was eager to put behind it. And it's hard to argue the episode has been anything other than a public-relations defeat for the right-wing pro-Israel crowd.

At the same time, much of the outcry hinged on the idea that honorary degree decisions shouldn't be subject to political litmus tests. There was lots of ink spilled on Kushner's writerly accomplishments and general worthiness, less on his actual views about Israel-Palestine. Indeed, the CUNY chancellor's comments in support of Kushner at the board meeting tonight didn't even mention Israel.

So it's not entirely clear that the episode shows there is an expanded space for debate about Israel. It may be just that the CUNY board chose the wrong guy to pick on.