In defense of prudes

My generation has come out strong for sexual freedom. I just wish we better understood what that really means 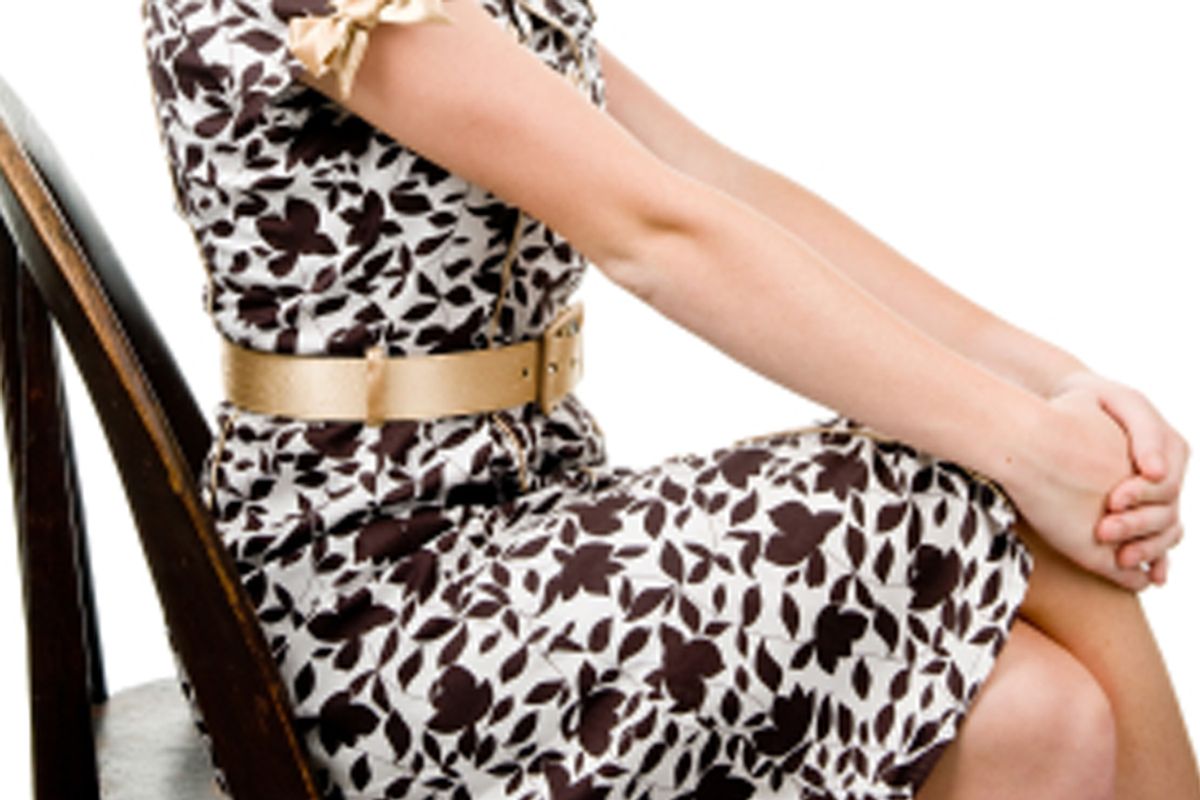 At a neighborhood bar this weekend, a straight female friend of mine, having unfavorably sized up the romantic prospects in the room, implied that she wanted to kiss me. Ah yes, the old standby of my generation: The drunken girl-on-girl makeout. The suggestion wasn't shocking but it wasn't particularly appealing either, so I politely declined -- and she exclaimed: "Oh my god, you're such a prude!" It isn't the first time I've been told that. A couple months earlier, I declined my roommate's offer to show me her newly waxed vagina and she declared, "You're the most prudish sex writer I've ever met!" Never mind that she hasn't met any other sex writers; point taken.

It just so happens that as I'm personally coming to dread the "prude" insult, a debate has popped up over reclaiming the word "slut." Last month in response to a Toronto police officer's public remark that "women should avoid dressing like sluts in order not to be victimized," nearly 3,000 protesters -- many of them scantily dressed -- staged a "SlutWalk." A sister event was held Saturday in Boston, and there are countless other SlutWalks planned throughout the U.S. and around the world. The aim of the event ("to make a unified statement about sexual assault and victims' rights and to demand respect for all") is totally admirable. It also carries on the sensibility of '90s riot grrl activism. That's why, when I see the photos of young women taking to the streets in bustiers and fishnets, I think: Hell yes.

But I also have zero interest in participating. I'm tired of the polarizing rhetoric: Are you a prude or a slut? You know what, I'm neither. I understand the concept of re-appropriating slurs, and that many people find it freeing and empowering. Also, political discourse doesn't exactly lend itself to nuance and subtlety, so shocking slogans can be tremendously effective. On a personal level, though, this kind of reactive language can feel awfully limiting. I'm not a political caricature, and neither is my sexuality.

That brings me to my recent experiences of being called the dreaded p-word. It's hardly the first epithet you would expect to be thrown at someone who has written in defense of all sorts of sexual expression -- from one-night stands to the aforementioned drunken girl-on-girl makeouts. For (mostly) journalistic purposes, I've visited strip joints, sex clubs and adult film sets. Usually, instead of feeling like I have to prove my perv credentials, I'm trying to fight against the stereotype of the exhibitionistic sex writer or apologizing for being the person at the party who derails polite conversation to talk about what Internet porn reveals about human sexuality.

I'm too sexual -- except for when I'm not sexual enough. Those are the classic oppositional forces that women face. A couple of years ago, I wrote an essay titled, "In defense of casual sex" and now I'm publishing a piece titled "In defense of prudes"; these arguments aren't in conflict. What I'm calling for is authentic sexual expression and exploration, whatever its form. So while it's kick-ass that so many women are proudly calling themselves sluts, I'd also like to defend the prudes, and those of us who would rather toss out those reductive categories altogether. The conversation really starts to get interesting when you say: I'm not a prude, but I'm not a slut; I'm ____.