Results raise questions about nutrition, taste and the ethics of judging programs based on company-funded studies 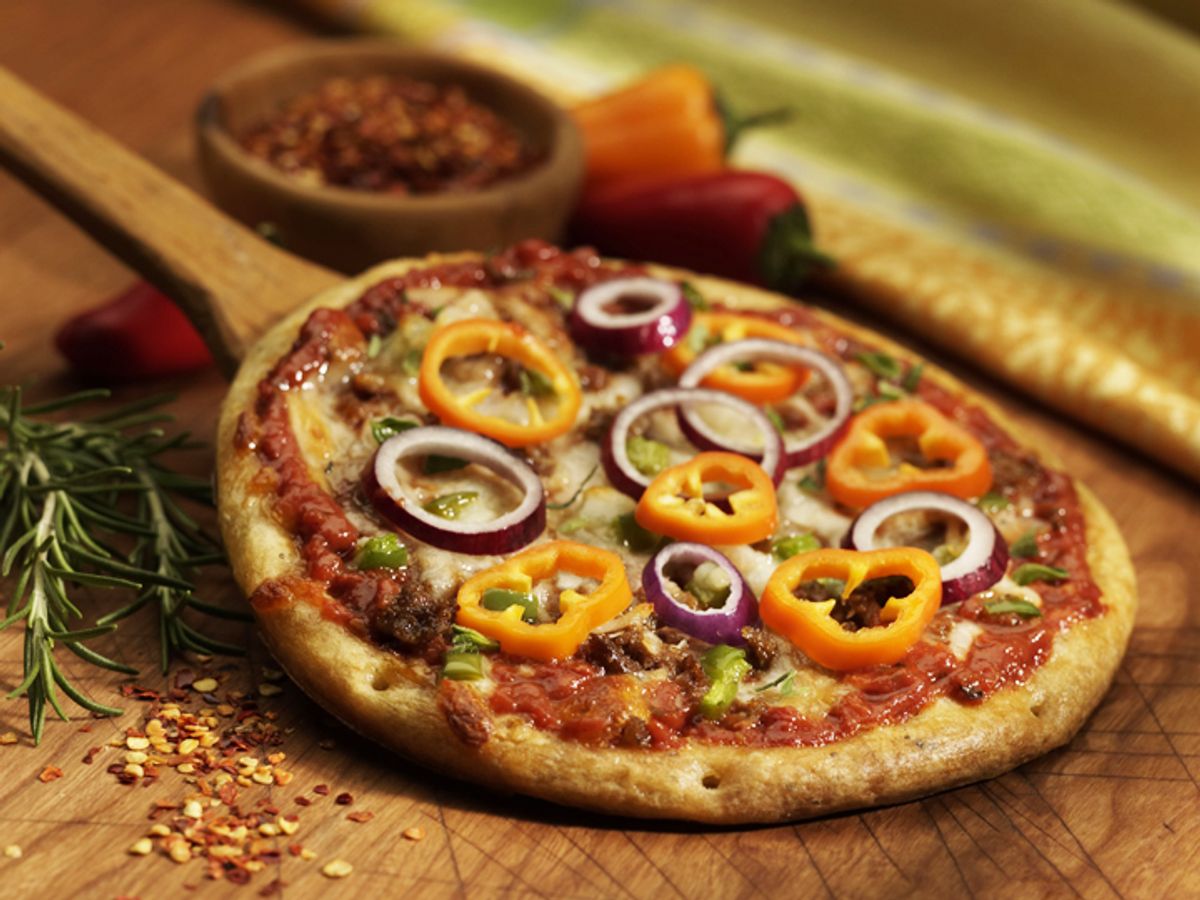 Consumer Reports has rated top American diet programs for the first time in four years. The verdict? Jenny Craig is the best regimen overall, followed (not particularly closely) by Slim-Fast and Weight Watchers.

The diets were judged on criteria including nutrition and weight loss; the worst-performing overall was Atkins, which received a nutrition rating of "fair" because its fat-heavy plan largely contravenes the 2010 U.S. Dietary Guidelines for Americans.

Why did Jenny Craig do so well? The magazine explains:

What gave it the edge over the other big names we assessed -- stalwarts such as Atkins, Ornish, and Weight Watchers -- was a 332-person, two-year study of the program published in the Oct. 27, 2010, Journal of the American Medical Association. Ninety-two percent of participants stuck with the Jenny Craig program for two years -- a remarkable level of adherence -- and at the end of that time weighed an average of about 8 percent less than when they started.

However, Scott Hensley at NPR's health blog, Shots, points out that the study in question was actually funded by the Jenny Craig company (not to mention conducted by a former member of Jenny Craig's advisory board) -- a fact that did not escape media attention when its findings were released last fall. Furthermore, as CNN reported at the time, study participants had fewer reasons to quit than typical, sometimes cash-strapped dieters:

The program and all of the prepackaged food were free -- the food typically costs about $100 a week, in addition to a $359 enrollment fee.

It would be great if more [independent] studies of popular diets were published, given the amount of money consumers spend on them, but in the absence the next best thing is randomized clinical trials funded by the diet programs but of sufficient quality to be published in a peer-reviewed medical journal.