House Republicans want to reaffirm war against al-Qaida, the Taliban -- and anyone else -- with controversial bill 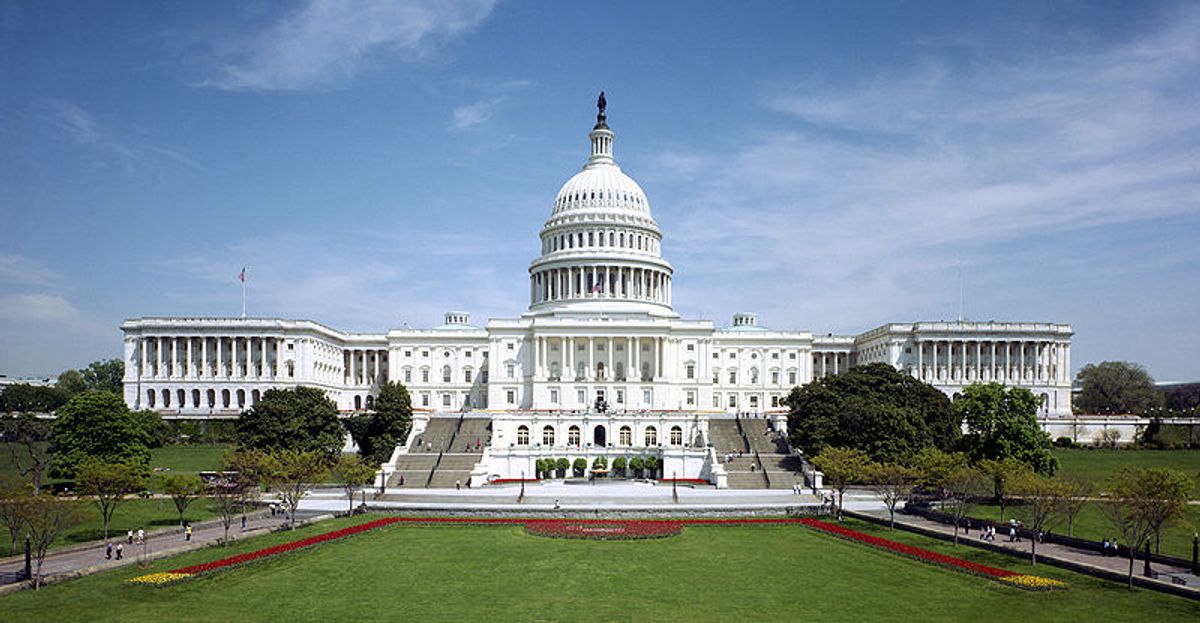 Republican chair of the Armed Services Committee, Howard McKeon, R-Calif., revealed The National Defense Authorization Act on Monday, which includes a bill renewing an act passed just days after 9/11, the Authorization for the Use of Military Force (AUMF). AUMF gave then-President George W. Bush carte blanche to hunt down the 9/11 perpetrators and their allies. The renewed bill, however, makes no reference to the 9/11 attackers and some critics have called it "the first full-scale declaration of war by the U.S. since World War II," since it makes no reference to the capturing of parties guilty of a specific act. Indeed, the section of The National Defense Authorization Act under question here is called the Declaration of War.

The new language drops any reference to 9/11 and “affirms” a state of “armed conflict with al-Qaeda, the Taliban and associated forces.” The measure also explicitly gives the president the right to take prisoners “until the termination of hostilities” – something the courts have found to be implicit in the current version of the AUMF, though the new proposal could be seen to extend that power.

The argument from proponents of the Republican-backed bill is that, in the decade since AUMF was enacted, terror groups with no connection to 9/11 have come into the picture. Critics say such terror suspects should be dealt with using law enforcement and that we should not be affirming a commitment to war without specific aims or boundaries. The bill would also give the president the ability to attack an individual, group, or nation without Congressional approval.

The ACLU, MoveOn.Org, Peace Action and a number of other human rights and justice groups have already written to Congress in opposition of the AUMF update:

This monumental legislation--with a large-scale and practically irrevocable delegation of war power from Congress to the President--could commit the United States to a worldwide war without clear enemies, without any geographical boundaries (the use of military force within the United States could be permitted), and without any boundary relating to time or specific objective to be achieved. Unlike the AUMF that authorized the Afghanistan War and the pursuit of Osama bin Laden, the proposed new Declaration of War does not cite any specific harm, such as the 9/11 attacks, or specific threat of harm to the United States. It appears to be stating that the United States is at war wherever terrorism suspects reside, regardless of whether there is any danger to the United States.

According to the Wall Street Journal:

Detention policy has long been a political hot potato, and this version of the bill is far from final. But it will be interesting to see if some of the language survives intact as the bill winds its way through both houses of Congress.