The former governor of California and his wife dropped a bombshell last night. Did you see it coming? 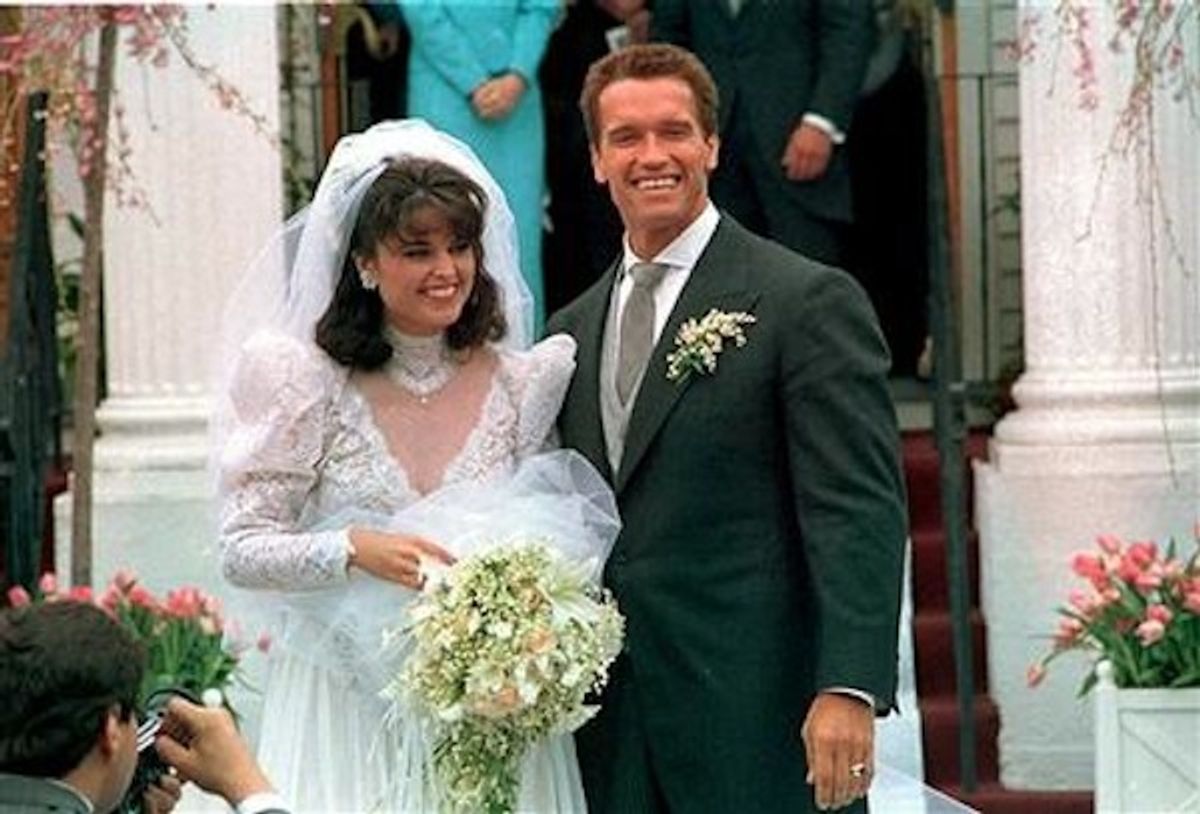 Arnold Schwarzenegger and Maria Shriver are separating after 25 years of marriage, according to a joint press statement released by the couple late last night.

"This has been a time of great personal and professional transition for each of us. After a great deal of thought, reflection, discussion, and prayer, we came to this decision together," said Maria and Arnold, adding that they would continue parenting their four children together.

"They are the light and the center of both of our lives," said the couple, whose marriage in 1986 has suffered more than its share of ups and downs.

Maybe there had been warning signs of late: a YouTube video from March where Maria asks her audience for advice for getting through a "transitional period"; active tweeting from both parties on April 26 without mention of their anniversary; Schwarzenegger's recent trips to France, Nigeria and Brazil where frequent Internet updates made no mention of his wife.

Despite the red flags, it was hard to believe that a couple that has been through so much in recent years -- Maria standing beside him both through his governorship in California as well as the Los Angeles Times allegations in 2003 that Arnold had groped at least six women between 1975 and 2000 -- would decide to call it quits now. The union of Arnold and Maria was filled with contradictions from the get-go: she leaned  left when he was right, she was a Kennedy while he was the star of "Pumping Iron," and she guest-edited for Oprah's magazine while he was working with Stan Lee to create "The Governator." Their decision to separate is no less surprising because of the differences that have been obvious to everyone for a quarter of a century.

According to ABC News, Maria has already moved out of the couple's home in Brentwood.