Boehner: US, Pakistan in make-or-break moment 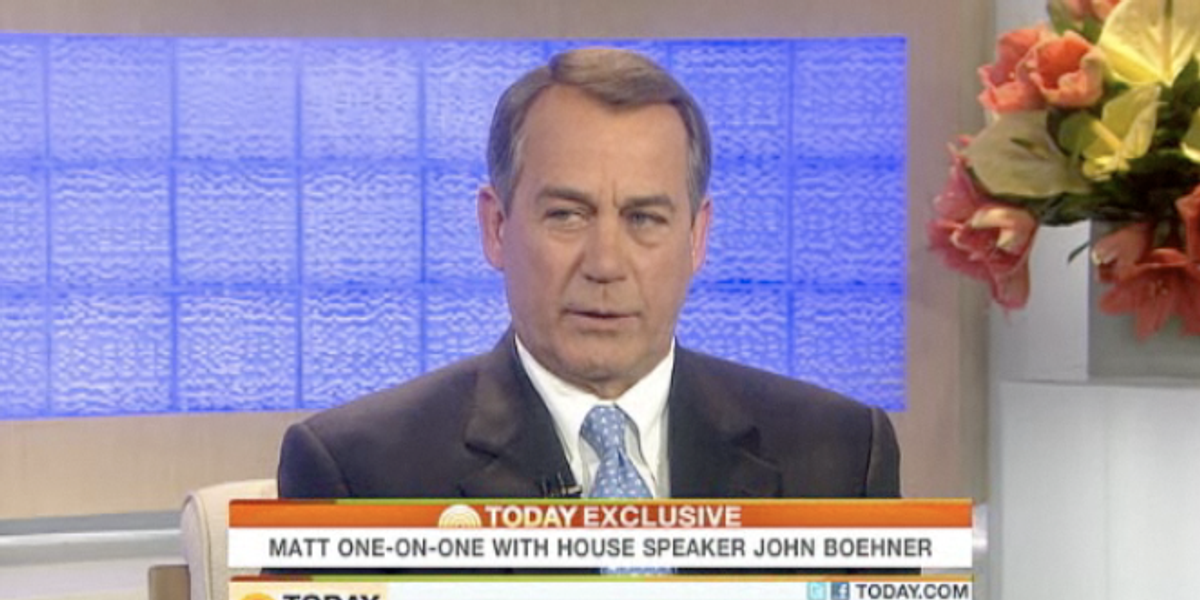 The Ohio Republican says in a broadcast interview he believes "it's a moment to look each other in the eye." Boehner (BAY'-nur) told NBC's "Today" show Tuesday that "if we're really going to be allies, if we're going to fight this war together, we need to be in it together all the time."

He said he still trusts the Pakistani government but concedes that questions linger over "what they knew or didn't know about bin Laden being in their country -- their willingness to pursue some terrorists but not others."

Boehner said he thinks that Pakistan on balance "has been a real asset" in the war on terror.