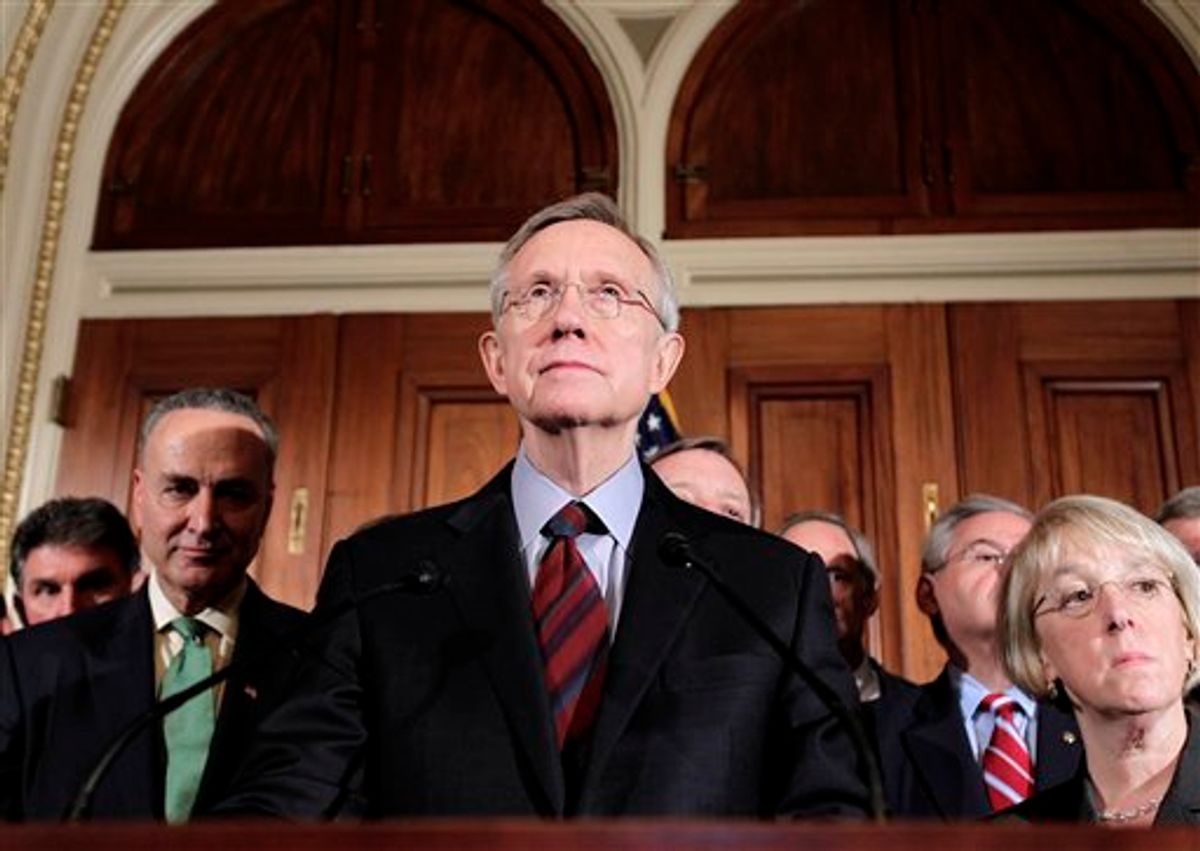 Democrats running the Senate are seeking to take away tax breaks that pad the profits of the five biggest oil companies by $2 billion a year and use the money to attack the spiraling deficit.

The new legislation would cut off immensely profitable companies like Shell Oil and Exxon Mobil from subsidies like a deduction originally aimed at boosting manufacturing. The top five oil companies have booked profits of $36 billion in the first quarter of this year alone.

New Jersey Democrat Robert Menendez acknowledged that the legislation -- slated for a vote next week -- won't do anything about gas prices that now exceed $4 a gallon in many places.

Republicans are expected to filibuster the bill. They say the companies would raise prices if the measure became law.