A shipment of 10,000 meals arrived in Benghazi, medical supplies and more are en route 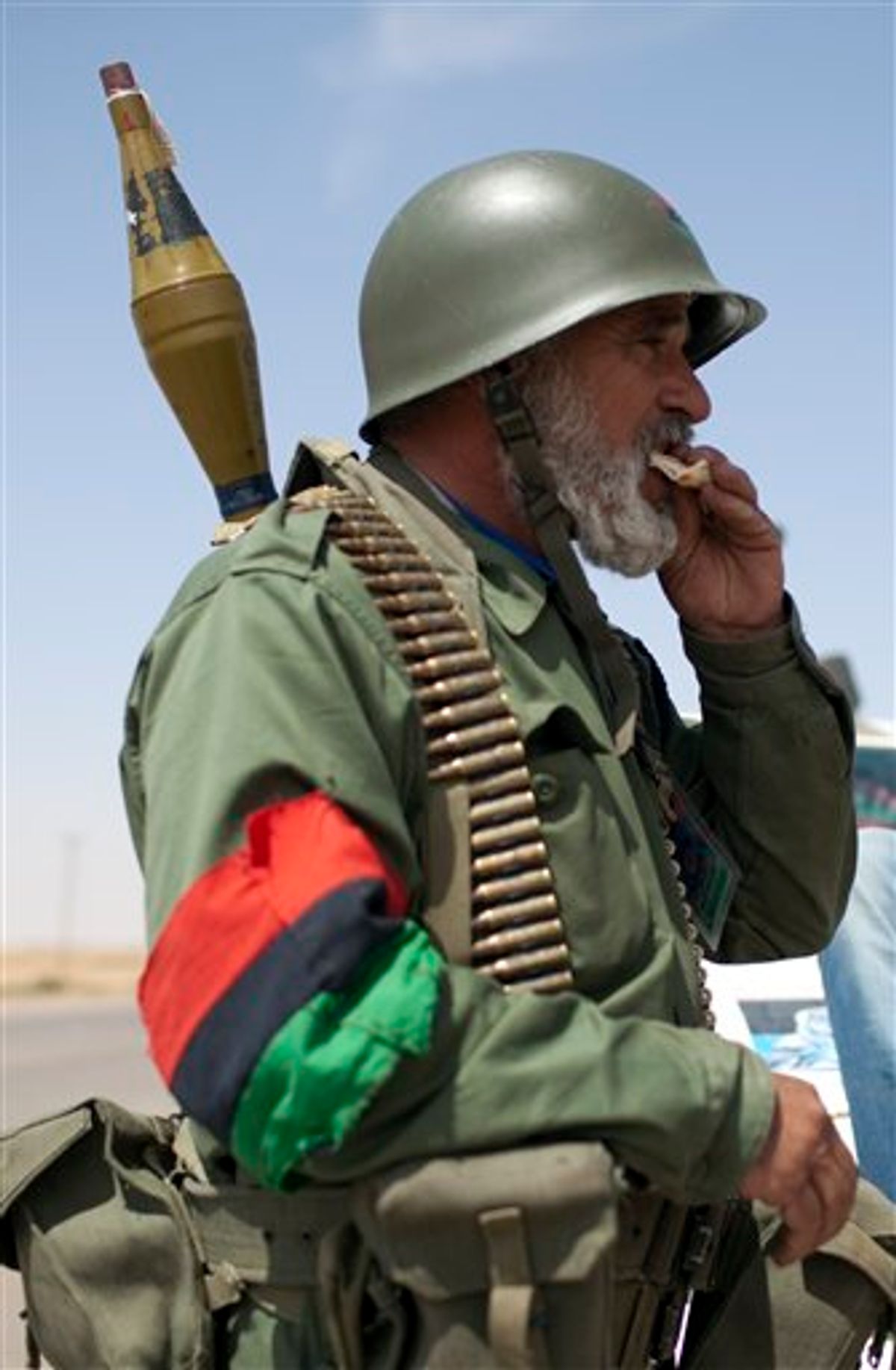 The State Department says the first load of non-lethal U.S. military aid for the Libyan rebels has landed at the opposition-held port of Benghazi.

Spokesman Mark Toner says the shipment consisting of more than 10,000 meals arrived in Benghazi on Tuesday. He says shipments of medical supplies, boots and personal protective gear are en route and will arrive shortly. The delivery comes as the head of the opposition Transitional National Council is to meet later this week with senior U.S. officials in Washington.

Tuesday's shipment is part of up to $25 million in non-lethal assistance that President Barack Obama has authorized for those fighting Libyan leader Moammar Gadhafi. The aid is coming from surplus U.S. military stocks.