Angry Birds now free on the Internet, God help us all 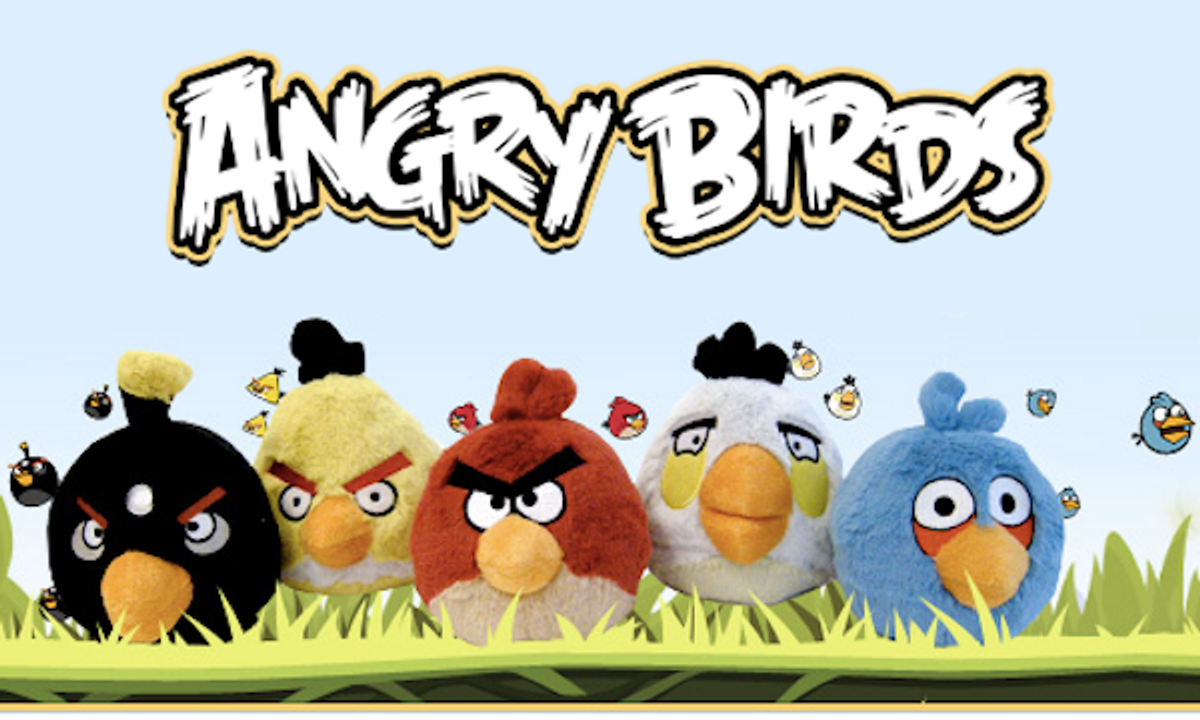 Angry Birds: taking over your computer first, and then your mind.
--

Last night I mentioned my love/hate relationship with Angry Birds to a friend. "Oh, I've never played," she said, "I don't like video games."

"Angry Birds isn't a video game," I replied. "You only play it on your phone or iPad."

On a more fundamental level, though, I don't believe that one "likes" or "dislikes" Angry Birds. It's more like the drug Substance D in Philip K. Dick's "A Scanner Darkly": you've either tried it, or you haven't. If you've played Angry Birds once, chances are you own the game and your friends have to hide your phone from you so that you'll make eye contact with them during conversation. Perhaps you even wrote a fan fiction about the iOS game. If you haven't played it, you don't understand what's so fun about throwing birds at pigs. So let's be clear: It's not fun playing Angry Birds. You just have to.

Up until now, people without portable Apple products were spared this mind-numbing waste of time. But like a horrible, mutated virus, Angry Birds has now spread into your computer in the form of a Google Chrome app, launched today. That's right, now you don't even need Steve Jobs' technology in order to get sucked in to the addictive fowl-launching fest. Best/worst part? It's free, unlike the 99 cent version you buy as an app for your i-thingies, so now you have no excuse not play it … except maybe your sanity.

Wasn't it just the anniversary of SkyNet becoming self-aware? I doubt this is a coincidence.