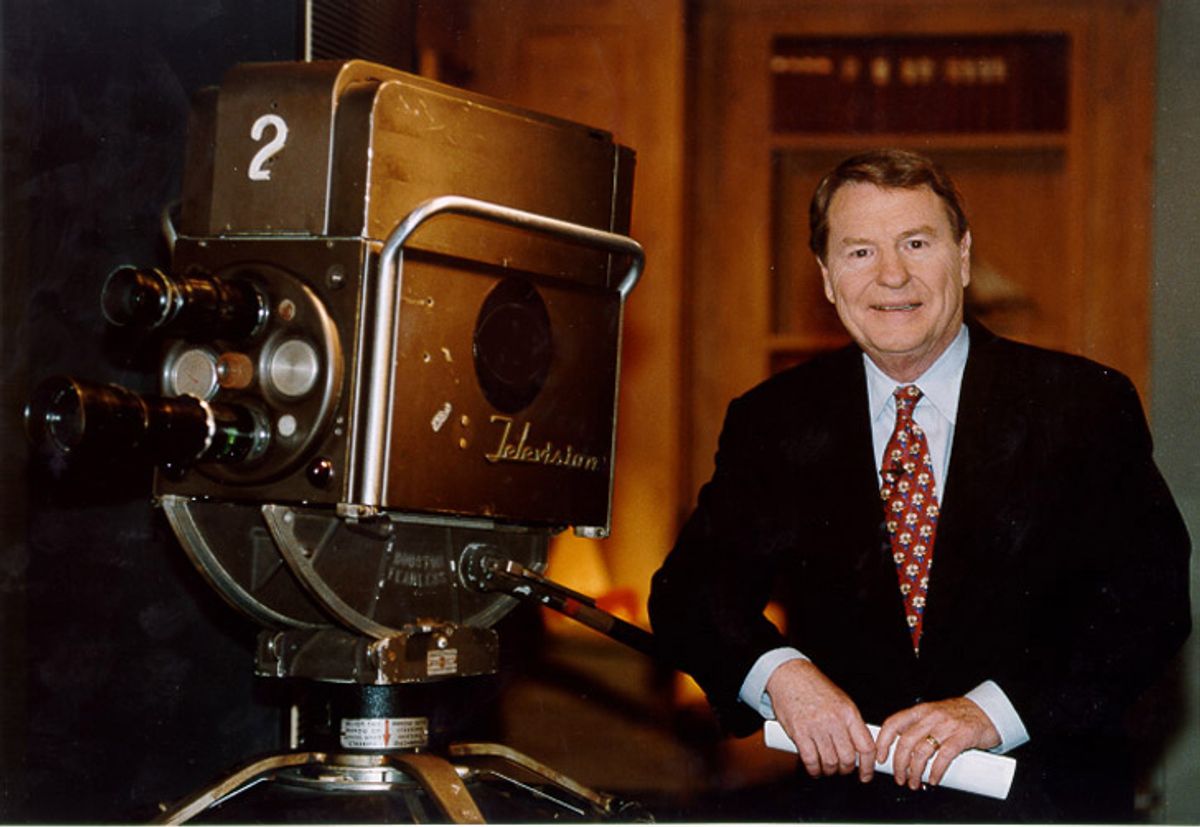 After 52 years in journalism, Lehrer said Thursday that "there comes a time to step aside from the daily process, and that day has arrived." His exit will take place the week of June 6.

Lehrer's 77th birthday is next week. He said he will still appear many Fridays to moderate a weekly analysis feature with columnists Mark Shields and David Brooks.

The "NewsHour" has prepared for his retirement by setting up a two-person anchor team with rotating personalities. Lehrer has generally taken Mondays and Tuesdays off the past year.