Your guide for what not to ask actors at Cannes 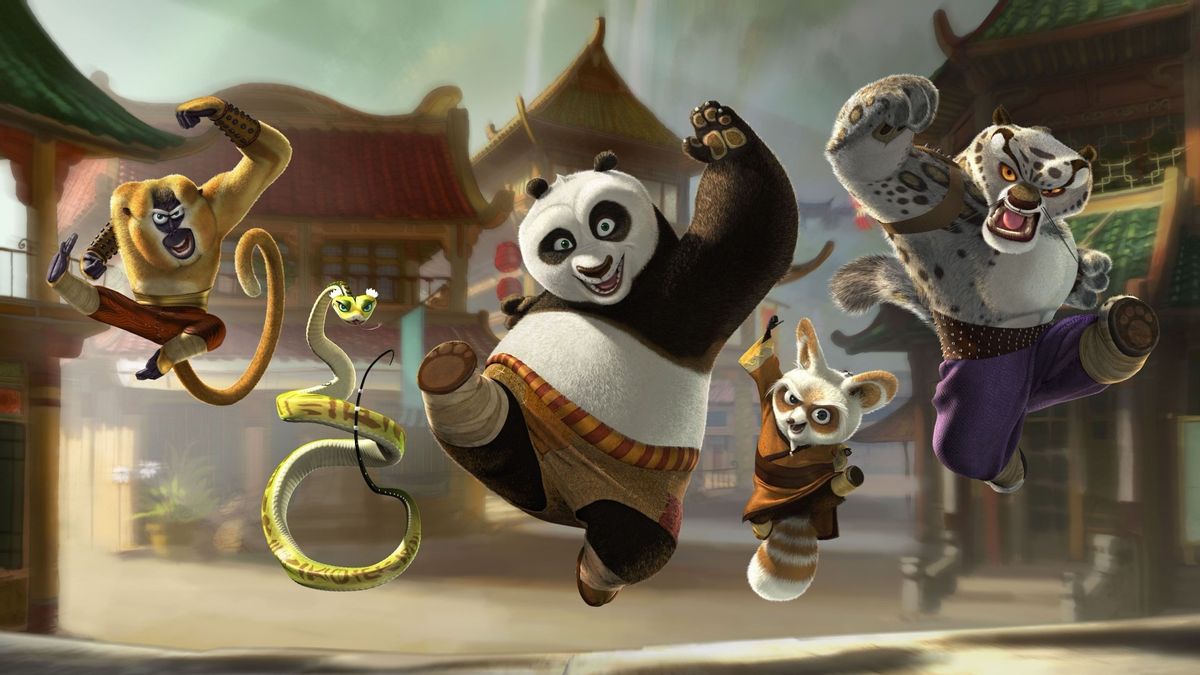 Don't ask the cast of "Kung Fu Panda" their thoughts on bin Laden.
--

When you're a reporter at Cannes, I imagine there is a tremendous amount of pressure to come up with smart and engaging questions during celebrity panels. After all, this is a classy occasion, with A-listers mingling on the French beach in their Louboutin sandals and white robes, soaking in the cultural atmosphere. You don't want to be the one jerk who is asking Mel Gibson about the Oksana tapes during press for "The Beaver." (Unless of course that's what everyone else is doing, because what is there really to say about "The Beaver?")

But there is such a thing as getting too deep during your Q & A sessions, as was evidenced by yesterday's "Kung Fu Panda 2" press junket. Since we can all learn from our mistakes, here's a guide to what not to ask during a Cannes interview.

1. Stay away from hot political issues during when interviewing people about a cartoon:

Don't be the journalist who took the opportunity during "Kung Fu Panda 2" to ask Angelina Jolie how she felt about bin Laden's death.

"I’m here in the context of Kung Fu Panda; I’d rather not get into such a heavy issue," said the actress, who also fielded questions about China, women, tigers, and motherhood.

2. It's not a Miss America pageant:

So asking Dustin Hoffman (who plays Master Shifu) where he finds his inner peace just proves to the class that you are trying too hard. Though he did give a great response: "I’ve never been so at peace as I am at this moment, being this famous, in front of all these cameras, and sitting next to Angelina."

3. Asking pretentious questions makes you look like an idiot:

What kind of answer did you think Jack Black was going to give when you threw him a query about whether or not pandas actually suffer from existential crises? In his fairness, Black gave an equally ridiculous reply:

“Those weak moments, while gnawing on a bamboo shoot, do they think, What is life all about? What is the point? In this meaningless universe that goes on forever...Maybe all life-forms have fleeting moments of existentiality. You can figure that out.

Then he sang Bobby McFerrin's "Blackbird."

At that point, everyone in the room had officially put too much thought into "Kung Fu Panda."

When the reporters from Vulture tried to pull Dustin Hoffman aside after the panel to get his thoughts on Cannes, the Oscar winner's desire to dash lead to another bizarre response.

Then he ran away, apparently to go take another hit of the brown acid.

5. Try not to be totally offensive:

For example, if you are at a conference for a film about a talking animals, it's not in your best interest to ask how the actors feel about it showcasing "best-known roles." Right, because despite a career that includes "The Graduate," "Tootsie," "Midnight Cowboy," "Kramer vs. Kramer," "Rain Man" and "All the President's Men," Hoffman's legacy will definitely be marked by his performance as a talking red panda. Well, either that or Ben Stiller's dad in "Meet the Fockers."