The children of Terrence Malick

Slide show: As the legendary director's "Tree of Life" approaches, we look at how his films have transformed cinema 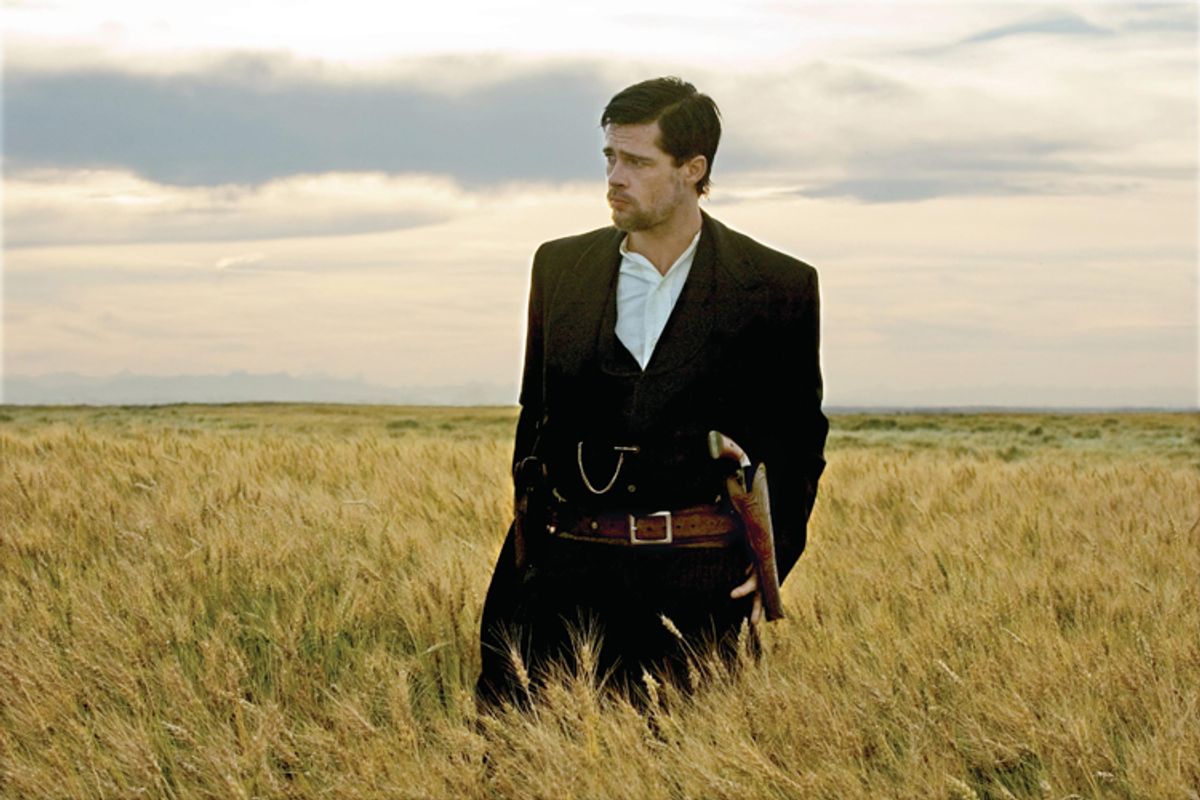 Terrence Malick has been the best-kept secret in American cinema for almost 40 years. The director of "Badlands," "Days of Heaven," "The Thin Red Line" and "The New World" is familiar to film buffs but mostly unknown to the general public, which knows him, if at all, as the man who took a 20-year hiatus between pictures and doesn't do interviews for any reason, ever.

Malick's public profile finally seems to be on the rise, thanks to the impending debut of his fifth movie, "The Tree of Life." The epic domestic drama, which plays the upcoming Cannes Film Festival and opens in North America May 27, has sparked interest out of proportion to the modest profile of its director. Is this the result of a stunningly beautiful trailer, or the public's collective hunger for an auteur who is original and mysterious enough to supplant the late, great Stanley Kubrick? Who knows? In any case, it's an excellent time to assess the worth of Malick's four previous features. There are major retrospectives underway at the Los Angeles County Museum of Art and at the Museum of the Moving Image in Queens -- where I will be introducing screenings of Malick's movies this weekend and for whom I have also created a video essay about his extraordinary 1978 film, "Days of Heaven," embedded below.

Here's a Terrence Malick slide show spotlighting a few of the more notable instances of his vision influencing other filmmakers. Feel free to add your own Malick-esque films in the Letters section. Or we can just talk Malick; I'm always game for that.