Will hefty gift taxes change the nature of contributions? 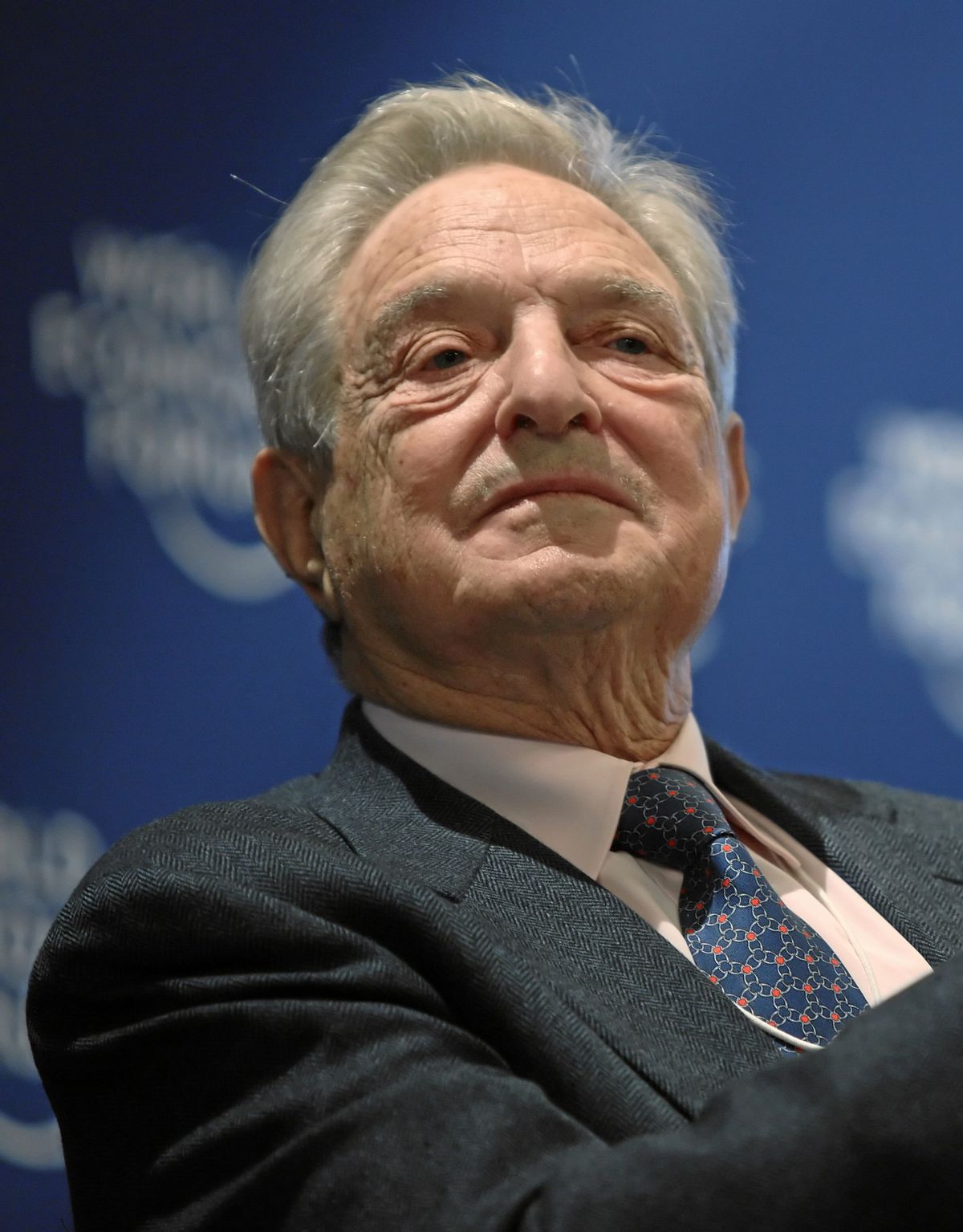 The news hit just a few days ago that anonymous campaign donations, which go through dark money groups like Karl Rove's Crossroads GPS, could be hit with a gift tax. Now, the New York Times reports, the IRS is going after specific big donors who push policy and back influential organizations like the Crossroads group. According to the Times:

Big donors like David H. Koch and George Soros could owe taxes on their millions of dollars in contributions to nonprofit advocacy groups that are playing an increasing role in American politics... Invoking a provision that had rarely, if ever, been enforced, the Internal Revenue Service said it had sent letters to five donors, who were not identified, informing them that their contributions may be subject to gift taxes depending on whether the donations exceeded limits under the tax laws.

Investigations into the five big donors are not necessarily indicative of greater IRS scrutiny over political giving per se -- the issue is over gift tax. An individual donor can give up to $13,000 annually before incurring gift taxes of 35 percent, but political big-hitters are of course known to give far more.

"These examinations were started by employees of the Estate and Gift Tax Unit at the IRS as part of their increased efforts in the area of non-filing of gift and estate tax returns... All of the decisions involving these cases were made by career civil servants without any influence from anyone outside the IRS" an IRS spokesperson told Politico's Jennifer Epstein.

Regardless of the IRS's purported intentions, the potential for broader political fallout is clear. Big donors could well be deterred by hefty gift taxes and those donating anonymously through 501(c)4 organizations (like Crossroads GPS or the Democratic Priorities USA) are unlikely to forgo anonymity to challenge the tax burden in court -- it is easier not to donate at all.

In this way, the IRS investigations could temper the influence of a certain type of anonymous donation. It would, however, be naive to then conclude that multi-millionaires seeking political influence would be rendered impotent. When there's a will, and a few million dollars, there's usually a way.