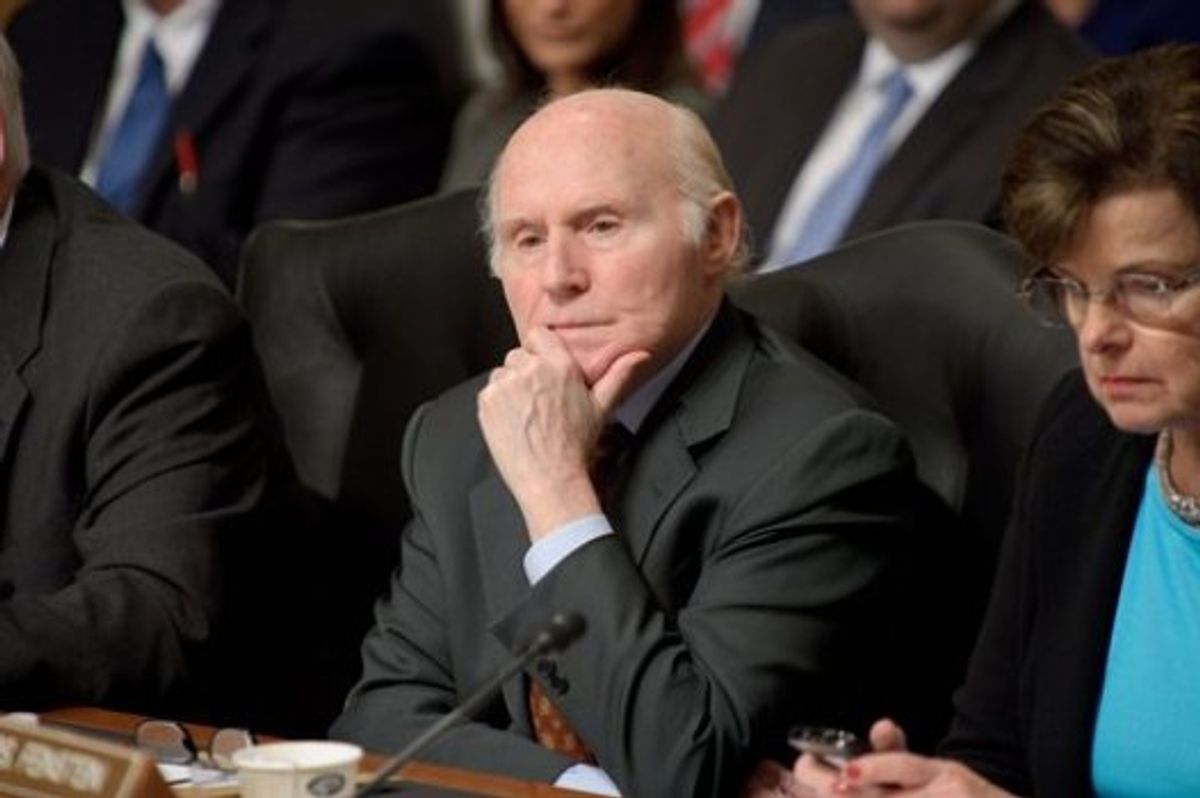 Wisconsin Democratic Sen. Herb Kohl said Friday he's not running for a fifth term in 2012, a blow to Democrats who now will have to defend another open seat against Republicans in a swing state.

Kohl is the fifth Democratic senator to announce his retirement ahead of the 2012 election.

Republicans will see Kohl's retirement as a clear pickup opportunity. A self-funding millionaire, Kohl also is owner of the Milwaukee Bucks NBA franchise and widely popular in Wisconsin. Any candidate Democrats run is likely to need more financial support from the national party.

Democrats had thought as recently as last week that Kohl would run again.

"I've always believed it's better to leave a job a little too early than a little too late. And that's how I feel today," Kohl said during a Friday news conference in Milwaukee. "The interest and the energy I have for this job will find a new home at the conclusion of this term."

The 76-year-old Kohl was elected to the Senate in 1988 and never has won an election with less than 52 percent of the vote. Born and raised in Milwaukee, he worked as an investor before founding the Kohl's grocery and department stores that earned him a fortune. He also is widely credited with keeping NBA basketball in the relatively small market of Milwaukee.

Kohl has been unassuming in the Senate, often focusing on local issues. He serves as chairman of the Senate Special Committee on Aging, a key post for a state with a large elderly population.

Speculation about who might run was taking place even before Kohl's announcement.

Possible Democratic candidates include former U.S. Sen. Russ Feingold, who lost his seat to Ron Johnson in 2010, U.S. Reps. Tammy Baldwin of Madison and Ron Kind of La Crosse, and Milwaukee Mayor Tom Barrett, also a former congressman. Kind's spokeswoman had no comment on Kind's plans and none of the others returned messages seeking reaction.