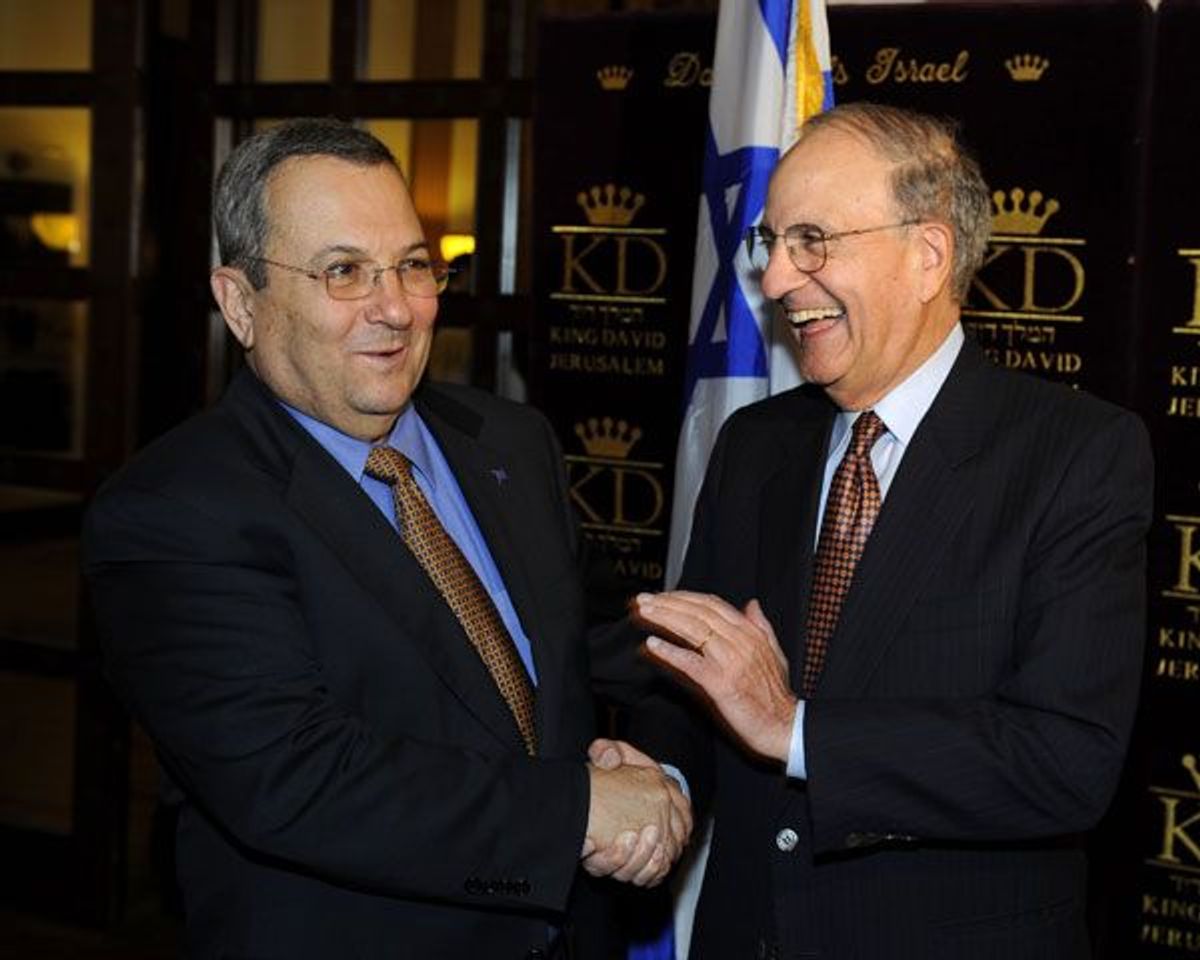 The officials tell The Associated Press that the White House is expected to announce on Friday that the former senator and broker of the Northern Ireland peace deal is stepping down for personal reasons. The officials spoke on condition of anonymity ahead of the afternoon announcement.

Mitchell, 77, had spent much of the last two years shuttling between the Israelis and Palestinians in a bid to restart long-stalled peace talks. But in recent months, his activity has slowed markedly as the two sides drifted farther apart.