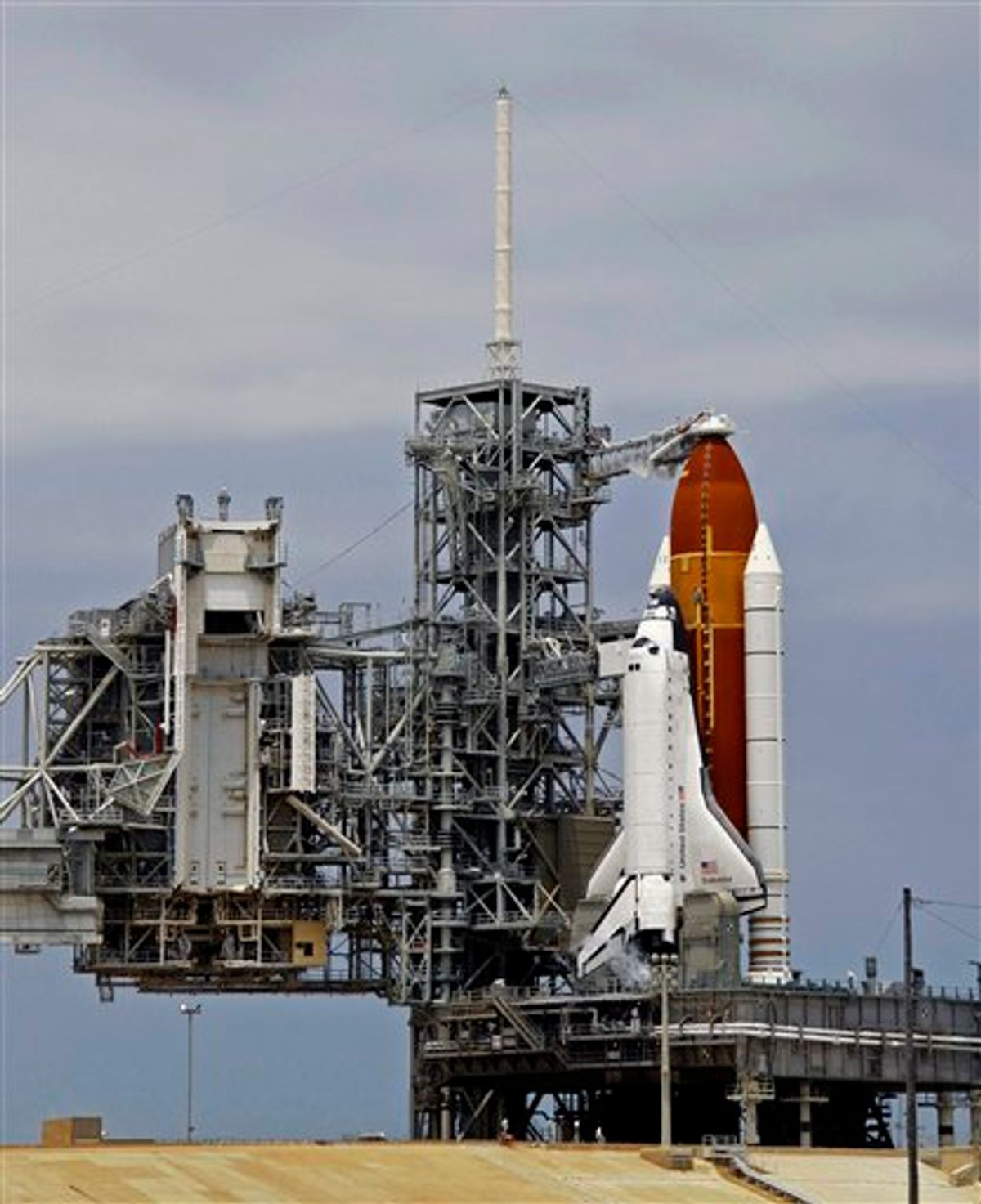 Mission managers gave the green light Saturday for the final voyage of Endeavour. Forecasters put the odds of acceptable weather at 70 percent.

Endeavour will fly to the International Space Station under the command of astronaut Mark Kelly, the husband of recuperating U.S. Rep. Gabrielle Giffords. She will be at Cape Canaveral for this second launch attempt.

Six veteran spacemen are assigned to the 16-day flight.

Only one other shuttle mission remains. Atlantis will soar one last time in July.