Does the world still need a Sassy girl?

Jane Pratt revolutionized women's mags in the '90s. Can xoJane win back her one-time fans -- and their daughters? 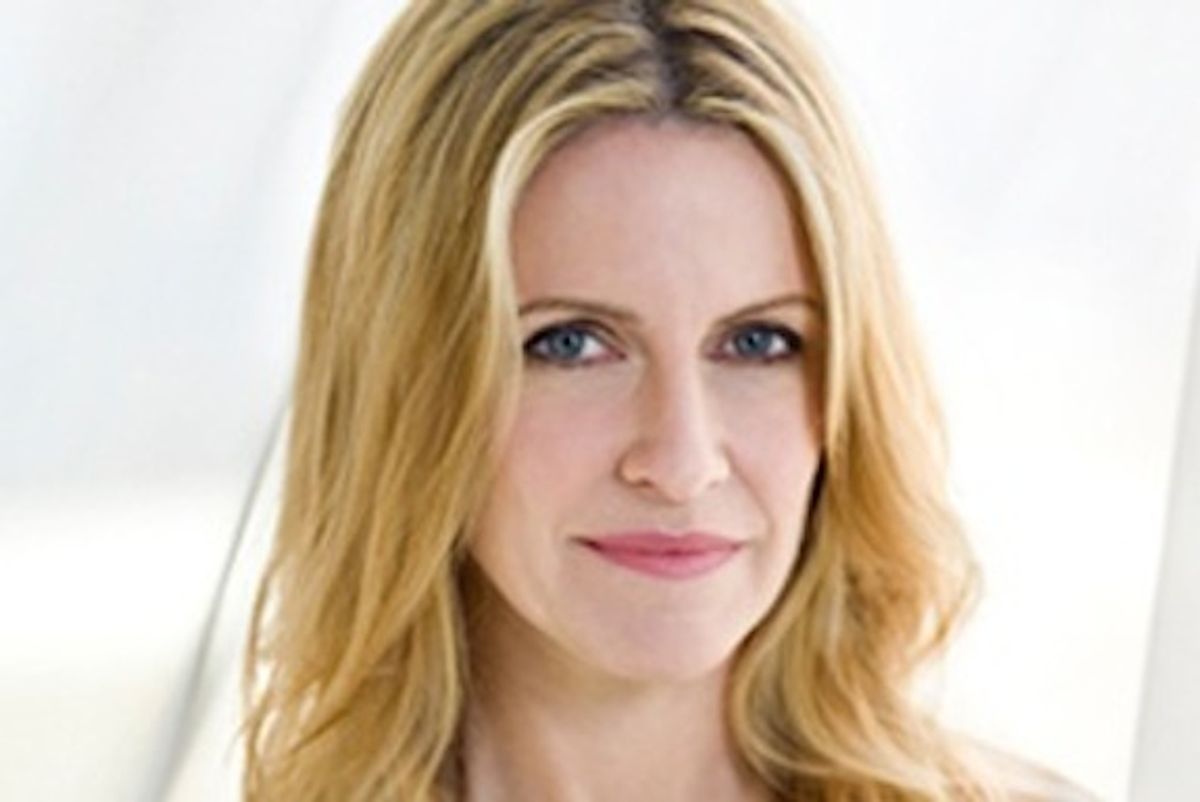 In the world of women whose names are also their empires, there's Martha. There's Oprah. And then there's Jane. Jane Pratt, beloved icon of the "My So-Called Life" generation as the founding editor of Sassy magazine, never quite achieved the mainstream stardom of those other multitentacled media queens. Yet like them, she's one of a tiny group of entrepreneurs who changed the industry by turning her distinctive persona into an aspirational brand. But can the girl whose candid, eminently girly style was groundbreaking two decades ago survive in a world where intimate chatter is as ubiquitous as a status update -- and too often just as easy to ignore? Omigod you guys, Pratt's back!

Launching Monday with the defiantly cute name xoJane, Pratt and SayMedia's latest venture bears all the hallmarks of the Sassy media entertainment complex. The site was going to be known as janepratt.com until just a few days ago, when someone made the executive decision to go for a friendlier, more everygirl moniker. SayMedia must have been listening when the likes of Jezebel founding editor Anna Holmes opined that "There's a significant portion of the younger generation who doesn’t know who [Pratt] is."

Yet while Pratt's name may not be immediately recognizable, her influence is everywhere, in the lively, unapologetically feminism-powered prose of Jezebel and a slew of imitators. What made Sassy, and later, its grown-up sequel, the inevitably named Jane, unique in their days was their intimate, conversational tone. Sassy and Jane didn't dole out authoritative tips on how to make a guy like you or why that skirt makes you look fat. They didn't sound like magazines whose contents were entirely dreamed up by Vassar girls bunkered in the Conde Nast building with no idea of what real girls were wearing and listening to and talking about on the street right below. They spoke to females in the voice of friends. They were infectiously enthusiastic and unabashedly snarky. They said that stuff sucked, right on the coverlines. It was goddamn revolutionary.

It's an image that xoJane wants to continue, with its manifesto that "This is not the place to find out how to please your husband, mom, kids or boss," and self-aware pieces like "What the publicists are sending" and a regular feature called "I'll try anything once." Monday's crop of features has a forgivably first launch day feel, with content-boosting stories datelined all the way back to last fall. Fortunately, stuff like April's "Are My Fish Oil Supplements Making Me Smell Like F*%@ing Fish?!" is pretty evergreen. And the presence of a "duh" in a typical feature suggests anything Pratt-related continues to not be Vogue.

The challenge Pratt has set for herself is formidable: how to be true to all those now older Sassy girls, still wearing their ringer tees and listening to Sonic Youth, while capturing the interests of their daughters as well. Back in November, it looked like Pratt was going back to her roots with another teen venture, a notion that gained instant heat when the current darling of fashion blogging, 16-year-old Tavi Gevinson, announced that she was joining Pratt.  That endeavor has in recent months morphed into what Gevinson recently referred to as "a branch under the JanePratt.com umbrella for teenaged people" though Gevinson gets name-checked plenty on xoJane. "Didn't Tavi write about bringing this back already?" muses one story by Emily McCombs, bylined just "Emily."

Is it possible to create something new that can rhapsodize about "my favorite lipstick" and speak to a generation of women who now "obsessively monitor my husband's lube bottle"? Can Pratt, the mother of a growing little girl herself, be -- as Everclear said back in the -- '90s -- everything to everyone?

The generational divide isn't what it used to be, in part because women like Pratt made it OK to be spirited and unfussy and rock 'n' roll long past prom night. At her best, she succeeded by taking teenage girls seriously, and growing older lightly. And when asked to describe the quintessential xoJane girl recently, Pratt unhesitatingly replied, "Everyone from Tavi to Patti Smith." It's an ambitious dream. But it offers the hope that you're never too old -- or too young -- to be sassy. That's so sweetly optimistic. That's so Jane.