Ben Stein: IMF head is really only guilty of being rich

"Was Riker's Island really the place to put him on the allegations of one human being?" 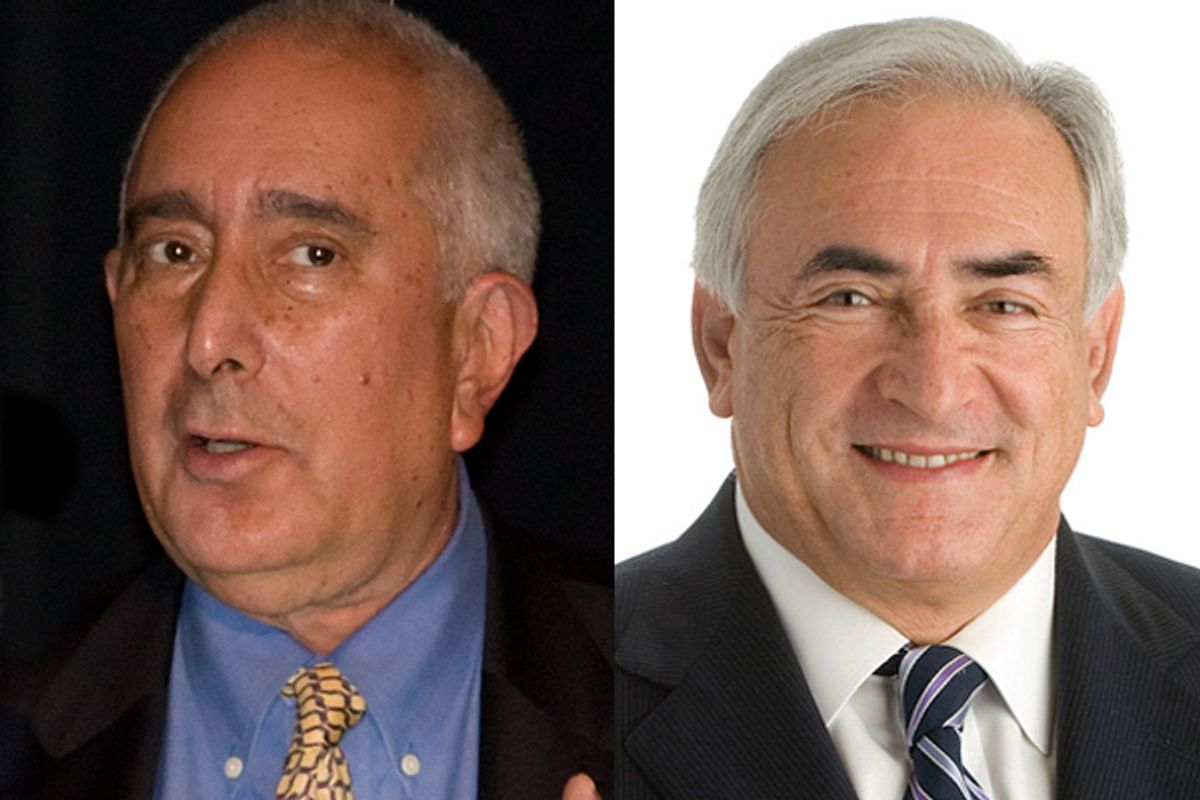 As we have recently discussed, Ben Stein is awful. The former Nixon speechwriter, sometime character actor, and tranquilizer enthusiast has taken to the American Spectator to ask some totally harmless and reasonable questions about the alleged sexual assault committed by IMF head Dominique Strauss-Kahn.

2.) In life, events tend to follow patterns. People who commit crimes tend to be criminals, for example. Can anyone tell me any economists who have been convicted of violent sex crimes? Can anyone tell me of any heads of nonprofit international economic entities who have ever been charged and convicted of violent sexual crimes? Is it likely that just by chance this hotel maid found the only one in this category? Maybe Mr. Strauss-Kahn is guilty but if so, he is one of a kind, and criminals are not usually one of a kind.

James Urbaniak did the Googling that Ben Stein could not be bothered to.

Stein also finds it outrageous that DSK was sent to Riker's Island, like a regular common person accused of a violent crime. "Was Riker's Island really the place to put him on the allegations of one human being?" That is basically what happens when people are arrested for crimes, yes, Ben.

No, but this is actually the best part:

8.) In what possible way is the price of the hotel room relevant except in every way: this is a case about the hatred of the have-nots for the haves, and that's what it's all about. A man pays $3,000 a night for a hotel room? He's got to be guilty of something. Bring out the guillotine.

Apparently rich Republican elites do actually seriously fear that mobs of have-nots will wise up and throw the haves into prisons. The more any given man thinks this the more he probably deserves it.