Activists will continue a six-year tradition of defying the ban 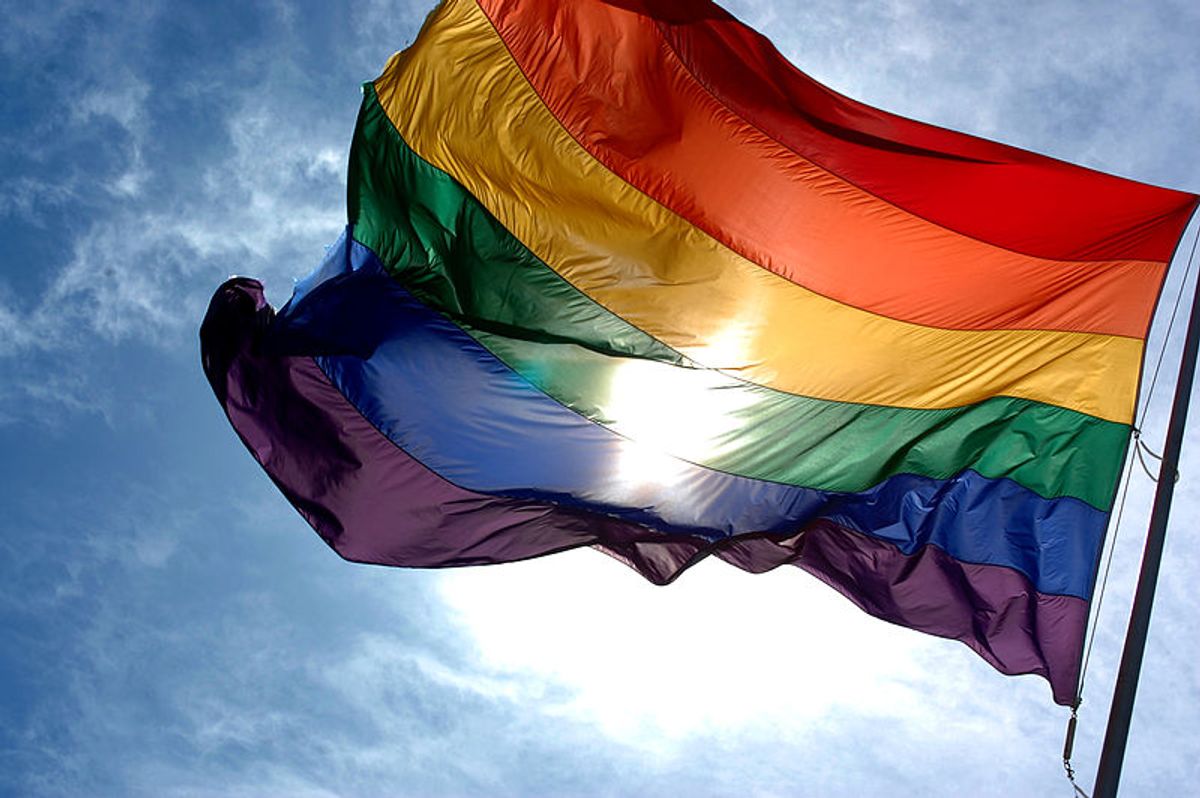 Nikolai Alexeyev told The Associated Press on Tuesday he had received a letter from the deputy mayor saying the rally -- planned for May 28th near the Kremlin -- had been outlawed.

Alexeyev said this was the sixth time authorities had refused the request for a rally, and that activists would continue their tradition of defying the ban.

Alexeyev's gayrussia.eu website quoted the authorities' letter as saying allowing the demonstration "could cause a wave of protests that could grow into mass violations of public order."

Russia is traditionally discriminatory toward the gay community, with the resurgent Russian Orthodox Church and increasingly vocal ultranationalist factions its leading opponents.