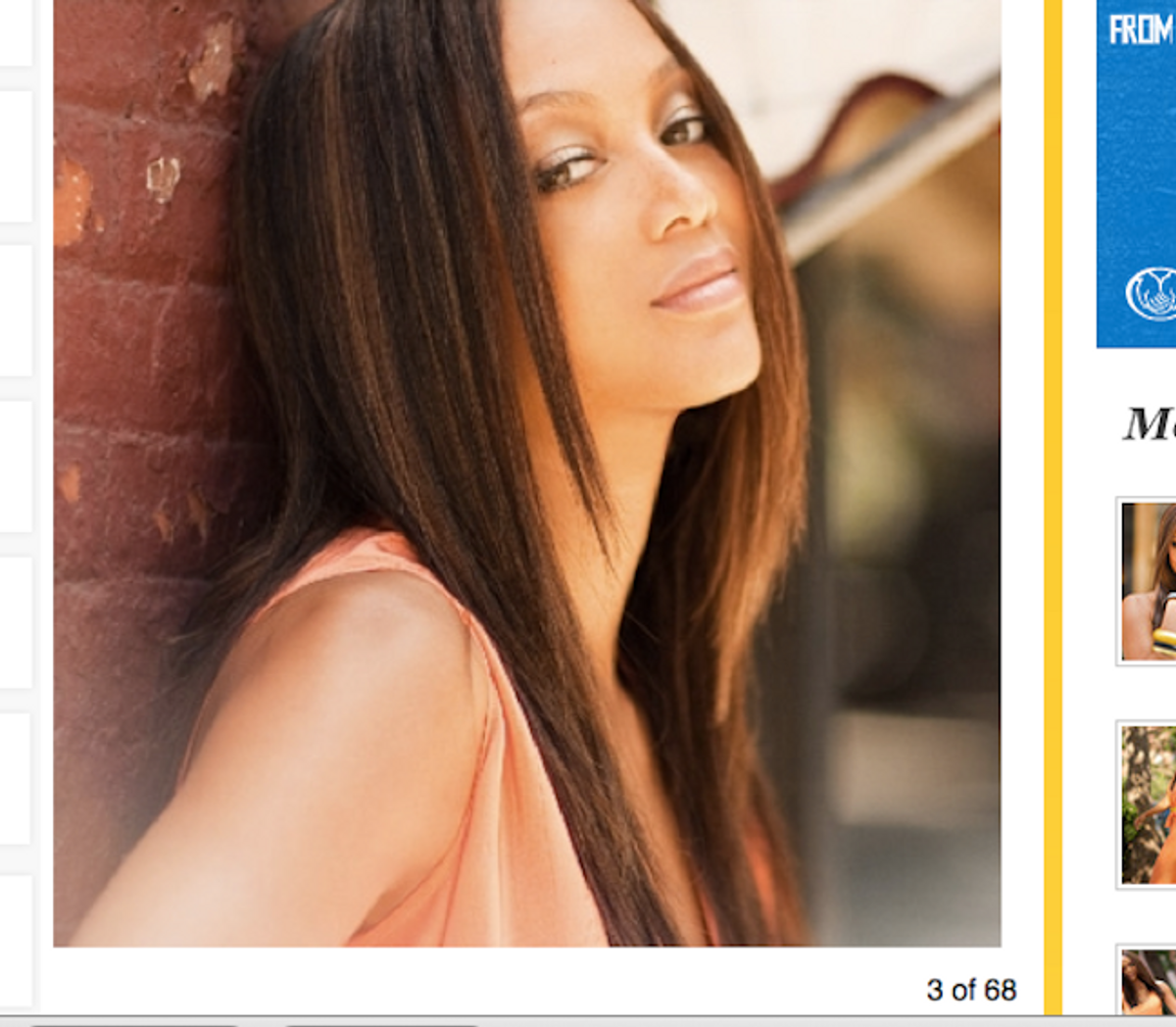 An article posted online on Monday by Psychology Today provoked controversy and cries of racism. The title of evolutionary psychologist Dr. Satoshi Kanazawa's piece: "Why Are Black Women Less Physically Attractive Than Other Women?"

Following outraged responses, Psychology Today changed the article's title to "Why Are Black Women Rated Less Physically Attractive Than Other Women?" and then took it down altogether, although you can still read the "study" in its entirety here.

Now, in the tagline to his Psychology Today blog -- the Scientific Fundamentalist -- Kanazawa warns, "If what I say is wrong (because it is illogical or lacks credible scientific evidence), then it is my problem. If what I say offends you, it is your problem."

Well, by Kanazawa's standards then, his recent article is most certainly his problem (as well as a problem for Psychology Today and the academic institutions he is affiliated with -- the London School of Economics and London's Birckbeck College).

First, let's look at the data Kanazawa uses, which allegedly shows "objectively" that black women are less attractive than non-black women. It turns out the evidence is just the opinions of a group of researchers who worked for a large study called Add Health. The researchers were asked to rate the study’s subjects (men and women from different races) according to how attractive they found them (1=very unattractive, 2= unattractive, 3=about average, 4=attractive, 5=very attractive). As Colorlines notes:

I'm confused about how these data are objective. Did some bias-free robots from the utopian ether descend upon each testing site to perform this portion of the evaluation? Or were the interviewers human beings, subject to the same racism, sexism, ablelism, homophobia, transphobia, xenophobia, fat phobia and whateverthehellelsephobia that undergirds beauty standards?

Whole university departments are devoted to the complexities of how gender is considered and how notions of attractiveness problematically sit around gender divisions. Kanazawa, however, in his use of the terms "attractive," "women" and "men," ignores the fact that these issues are the subjects of much ongoing debate and analysis.

And the evolutionary psychologist does not point to the problems involved with generalizing about races -- which, of course, categorize millions of very different people.

Groups like "LSE: Home of the Racist Academic. Say No" have formed in opposition to Kanazawa (who has a history of racially biased research). They are demanding an apology from Psychology Today and have called for Kanazawa's employer universities to reconsider his positions, the U.K. site Voice Online reported.