Quotes Arnold wishes he could take back

A look at Schwarzenegger's public thoughts on life, love, sexual harassment and modesty 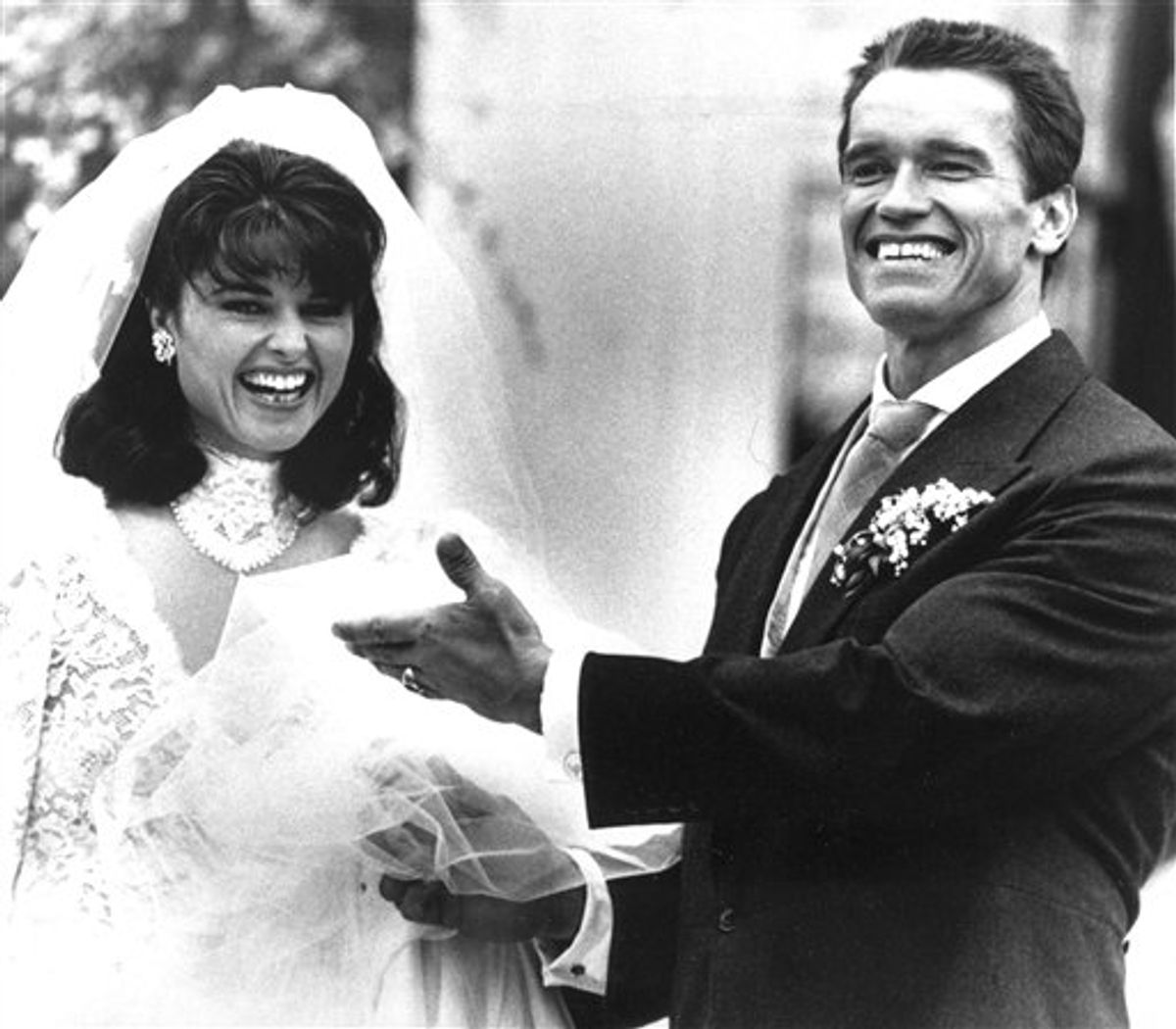 In light of today's big news, we took a look through Arnold Schwarzenegger's many memorable quotes through the years, in search of a deeper glimpse into his character.

We'll add to this list as we find more quotes. Add your own suggestions in the comments section.