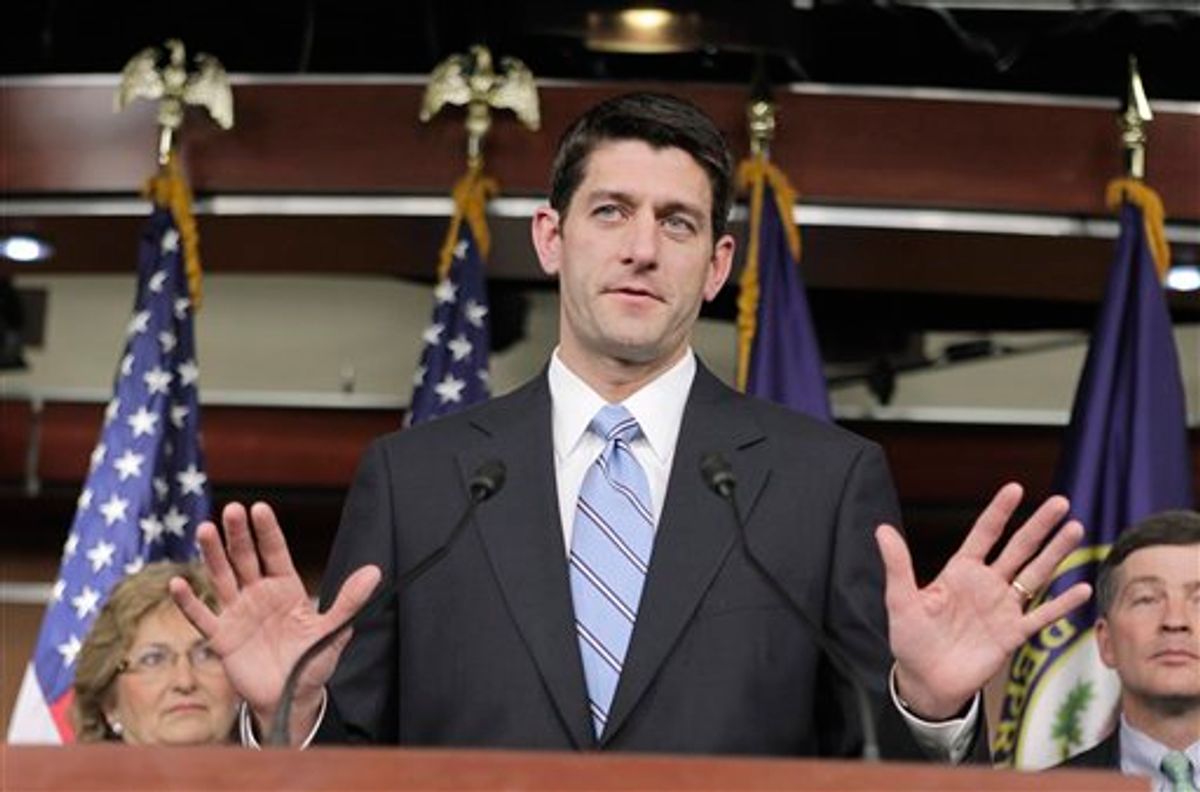 Ryan said in a statement on his website Tuesday that he feels he can have a bigger impact by remaining in his current position rather than running for the Senate next year.

Ryan's decision not to run may open the door to a bid by former Wisconsin Gov. Tommy Thompson. Two Republicans tell The Associated Press that Thompson was considering running with Ryan out of the race. The people requested anonymity because they are not authorized to speak for Thompson.

Kohl announced on Friday that he would not seek a fifth term next year.