Are the Girl Scouts pro-abortion?

The group faces accusations about its supposed Planned Parenthood agenda. But would that be so bad? 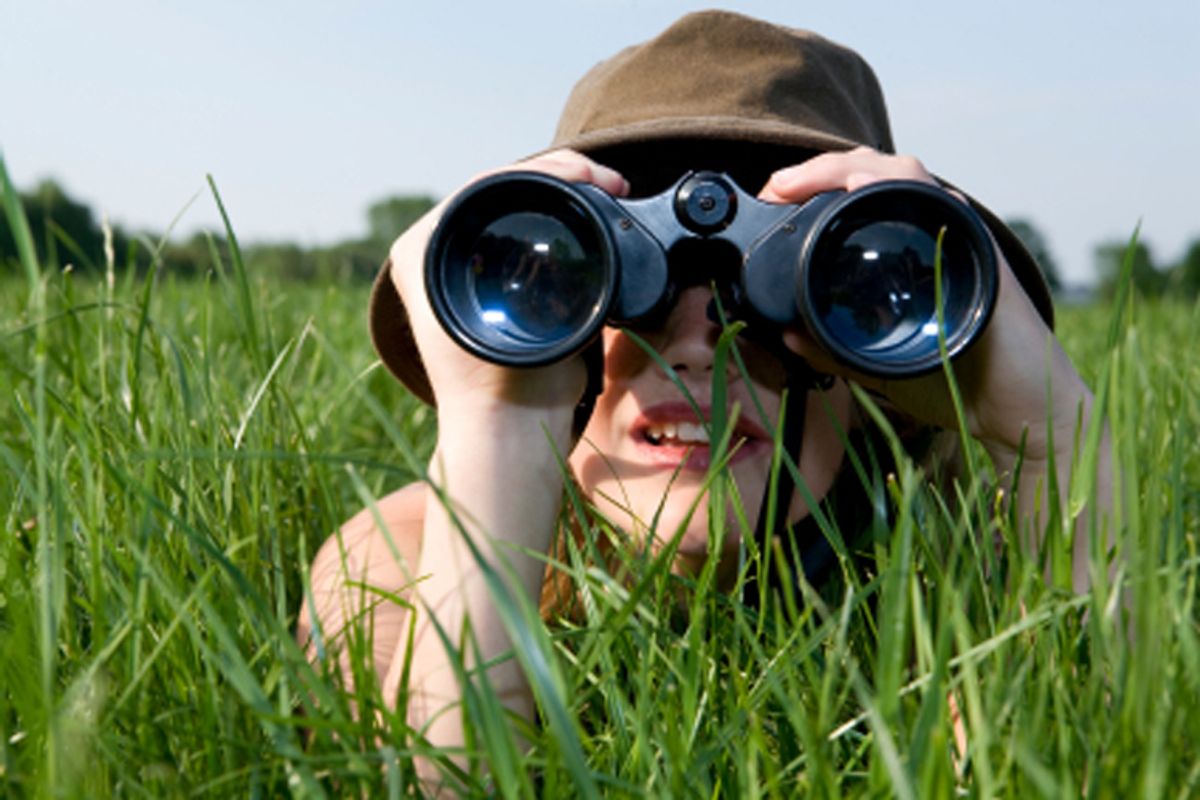 Do you know what's in your Girl Scout cookies, America? Abortion, that's what. Maybe you don't care if your little girl would like to get a merit badge in disregarding the sanctity of life, but apparently two teenage Texas sisters feel differently. And what began as a blog chronicling how Sydney and Tess Volanski parted ways with the youth organization over its "pro-abortion mindset" has become a full-on propaganda machine, fueled by endorsements from the likes of the Family Research Council and Right to Life organizations.

Much of the dispute stems from what the sisters claim was Girl Scouts of the USA's involvement in a United Nations event in which an incendiary brochure advocating "sexual and reproductive rights" as human rights was allegedly distributed. It's not a GSUSA publication; it's from the International Planned Parenthood Foundation, and the "Healthy, Happy and Hot" pamphlet was created by its U.K. branch. GSUSA, by the way, says that that "no girls who attended that specific U.N. panel received such a brochure."

It's true that in 2010 the World Association of Girl Guides and Girl Scouts -- note the word "world" -- participated in the Commission on the Status of Women, whose platform states, "all barriers must be eliminated to enable girls without exception to develop their full potential and skills through equal access to education and training, nutrition, physical and mental health care and related information." Damningly, last year's conference included a march for "access to comprehensive sexuality education and sexual and reproductive health services," a credo that includes "accessible, affordable and safe abortions."  Who cares if Girl Scouts of the USA is just a part of the 145 countries represented in the WAGGGS?

The fundamental issue here is whether anyone believes she can belong to an organization that encompasses a variety of viewpoints. The Girl Scouts, like many organizations, operates on both a national and local chapter level. During my elder daughter's three-year stint in the scouts, one of our troop leaders was a Mormon mother of three. I'm pretty sure there were no birth control pills smuggled into the Do Si Dos at any of the meetings I attended. GSUSA strives to maintain a "neutral" position on abortion and birth control  but individual troops are free to discuss any matters they feel relevant. The organization's own fact sheet on sexuality says, "A clear majority of teens (56%) believe young people should be getting information about abstinence and contraception, rather than either/or." The Girl Scouts have also consistently advocated  for programs aimed at preventing teen pregnancy. Those godless, green-sash-wearing whores.

Chances are, if you're naming your blog after a Taylor Swift album, your judgment's already suspect. But the Speak Now blog loses further credibility points for what RH Reality Check notes is Sydney and Tess Volanski mother's long-standing and very public stumping against choice. Sure, the kids could be just as vocal as Mom, but doesn't it make a more headline-grabbing story when the attacks against the Girl Scouts are coming from actual girls?

Too bad the site contains a mountain of laughably skewed "evidence" of GSUSA's alleged sex- and abortion-crazed agenda. It cites, for example, the junior activity book "aMUSE's" reference to a play, "Simply Maria," that "mocks childbirth, motherhood, homemaking, purity and marriage."  But the citation, as one Girl Scouts council notes, is just "intended to share one woman's journey and her culture. The content references a play and screenplay written by Lopez; it does not include the text, nor does it direct girls to read the play or screenplay." Hardly a purity-dispelling threat to the family. And that's just for starters.

For all the innocent imagery of apple-cheeked Brownies making yarn dolls, the Girl Scouts is a serious organization for females from kindergarten through young adulthood. GSUSA works with girls whose parents are in prison ; it supports anti-bullying initiatives and environmental causes. And significantly, GSUSA understands that "Answering girls' questions about sex, outside of a formal workshop or presentation, requires three things: honesty, tact, and the confidence to say, 'I don't know,' if indeed you are unsure about something."

Little girls grow up to be big girls who grow up to be teenagers who have questions and concerns. What GSUSA does -- and very effectively -- is leave it to individual councils to determine what its needs are. And though rumors about the Girl Scouts' alleged feminist agenda have swirled for years -- what with its frightening message of empowerment and education -- one thing is true: If you're scared of having a daughter participate in an organization dedicated to teaching girls to be "considerate and caring, courageous and strong," one that tells them to "make the world a better place," and one that, significantly, encourages girls to find their own answers and make their own decisions, by all means, you'd better keep her out of the Scouts.