As part of a new exhibit, the actor establishes that cutting yourself is cool, as long as it's for art 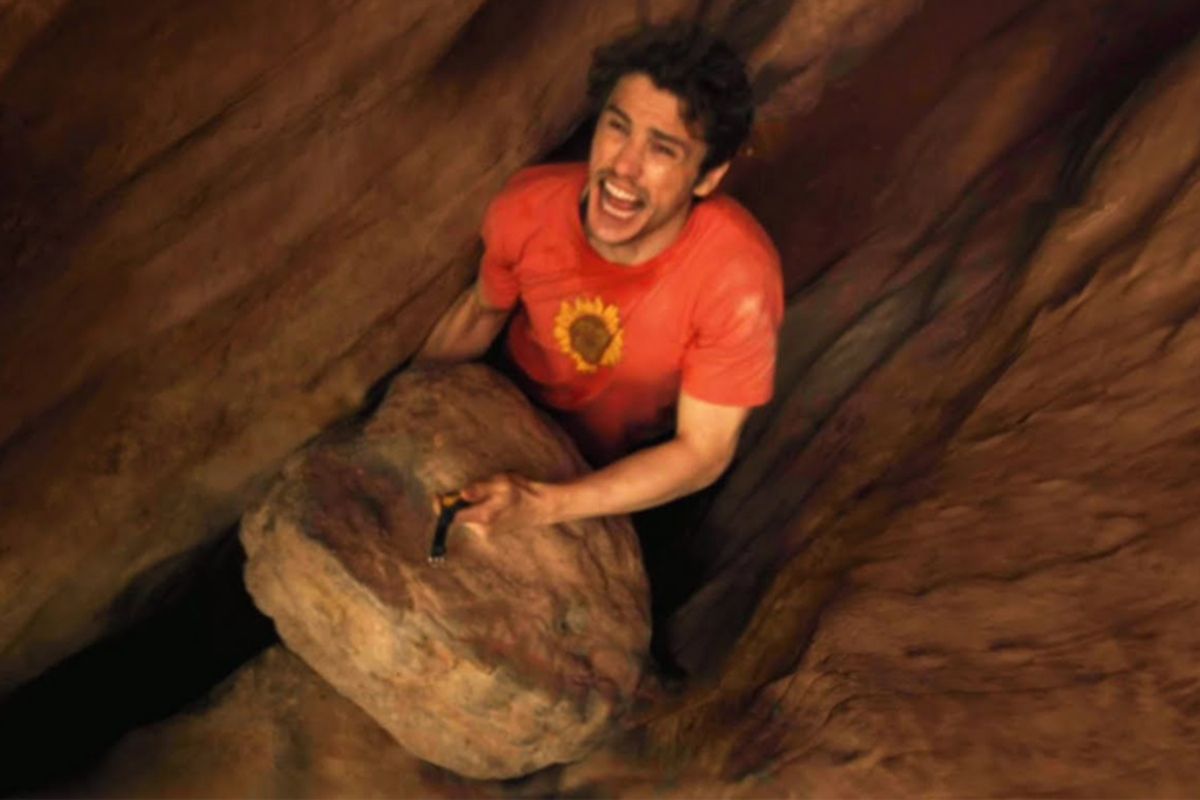 James Franco, spokesperson for very good ideas, had a hand in a new installation at the California's MOCA. Well, part of a hand, anyway.

Not only did the Academy Award nominee work with writer/director Harmony Korine to film naked women having a gang fight with machetes -- don't worry, it's an homage to "Rebel Without a Cause" -- but his contribution to the exhibition involved someone filming him while he carved the name Brad Renfro into his arm with a switchblade. According to the LA Times article:

Franco, who had a hand in the other artists' projects, also made work for this show in homage to the actor Brad Renfro, who died in 2008 at age 25 of a heroin overdose. He had Renfro’s name carved into his right arm with a switchblade, documenting the carving in photography and film. (The carving itself could be seen as one of the show’s more permanent artworks.)

MOCA bills the whole thing as a prism "fracturing the themes and events housed within the original film and reframing them in an unresolved conceptual amalgam."

Right. Which is definitely not how most high school guidance counselors interpret that kind of behavior. "Oh, you're just fracturing themes and reframing them in an unresolved conceptual amalgam. So how's your home life going? Nevermind, here's some Bactine."

But, hey, if the son of the Green Goblin is doing it, cutting the names of dead teen actors into your skin must be an acceptable outlet for permanent artistic expression.