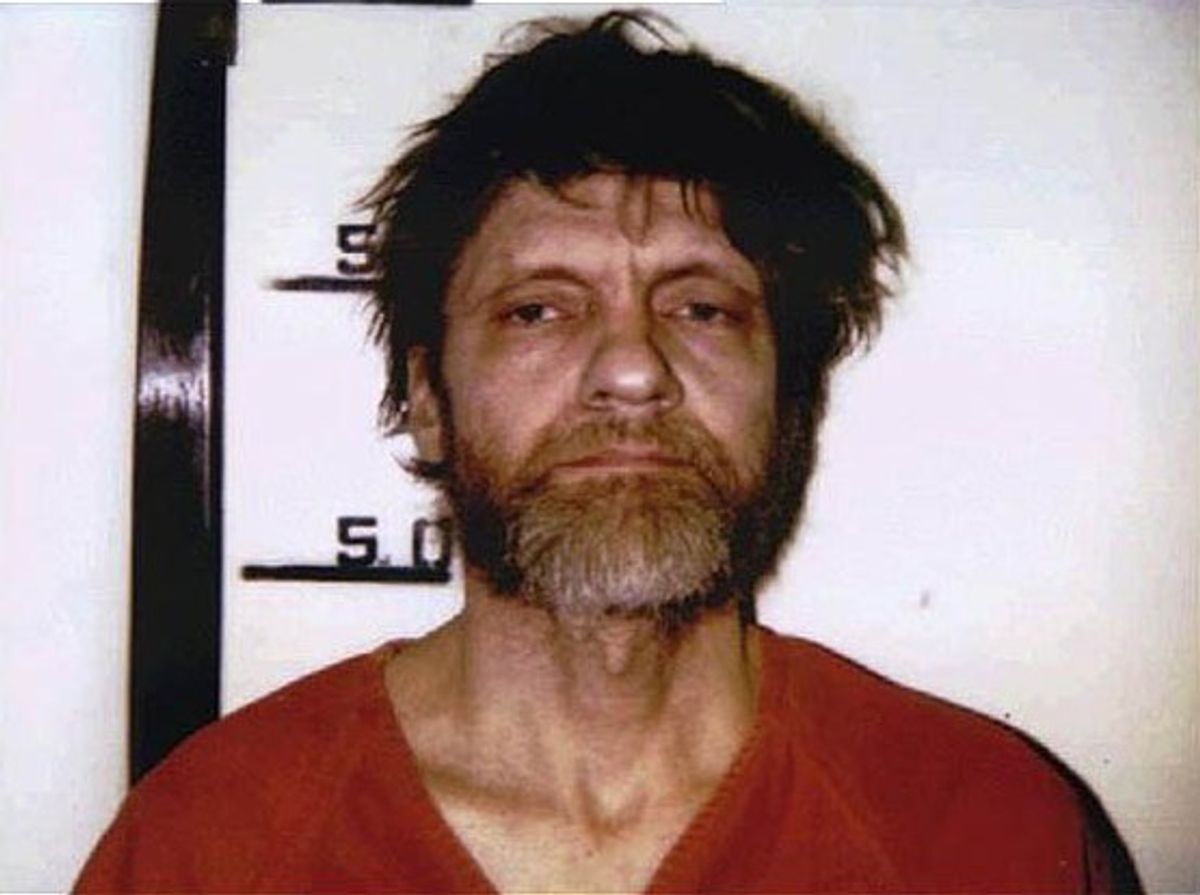 The FBI has requested a DNA sample from "Unabomber" Ted Kaczynski as part of its investigation into the 1982 deaths of seven Chicago-area people who took cyanide-laced Tylenol from packages that had been tampered with, officials said Thursday.

Kaczynski, who pleaded guilty in 1998 to setting 16 explosions that killed three people and is serving a life sentence in federal prison, has declined to voluntarily provide a DNA sample.

Chicago FBI spokeswoman Cynthia Yates said the FBI is seeking DNA from Kaczynski and "numerous individuals," although she wouldn't provide details about any of the others. She declined to say whether the agency would try to compel Kaczynski to give a sample, but in a motion filed in California court, Kaczynski said he was told the FBI would try to force his hand.

John Balasz, Kaczynski's attorney, said he thinks the FBI is wants Kaczynski's DNA simply to rule him out as a suspect in the Tylenol case.

"You've got to ask the FBI how serious they are. I think it's probably more that they want to exclude him," he said.

Balasz said he's "completely convinced" that Kaczynski had no involvement in the case.

The U.S. Marshals Service is currently auctioning off items seized from Kaczynski's home. Ahead of that auction, he filed the court motion in California asking the court to order the government to keep certain items taken from his cabin in 1996, including journals that could prove his whereabouts in 1982 and other evidence that could clear him in the Tylenol case.

In a response filed Monday, federal prosecutors said the courts lack the jurisdiction to enter such an order. They also noted that Kaczynski hasn't been indicted in connection with the Tylenol investigation "and no such federal prosecution is currently planned."

Kaczynski, who's in federal prison in Colorado, said in his motion that the officials who notified him of the FBI's request said the agency was prepared to get a court order to compel him to provide a DNA sample. He said he would provide one "if the FBI would satisfy a certain condition that is not relevant here," but doesn't elaborate.

Balasz said he's told the government they'll have to get a court order to get the DNA sample.

In a space of three days beginning Sept. 29, 1982, seven people who took cyanide-laced Tylenol in Chicago and four suburbs died. The deaths triggered a national scare and a huge recall, and eventually led to the widespread adoption of tamperproof packaging for over-the-counter drugs.

In 2009, federal agents searched the Boston home of James W. Lewis, who served more than 12 years in prison for sending an extortion note to Tylenol maker Johnson & Johnson demanding $1 million to "stop the killing." Lewis has denied involvement in the poisonings.

The Tylenol poisonings case has stymied investigators for all of its nearly 30 years, and no charges have ever been filed in the deaths.

Helen Jensen, a former nurse who accompanied investigators to the home of one of the victims, said she hopes this latest news isn't a dead end like so many before.

"It sure would be nice to finally get some end to the whole thing, for the people that are survivors," she said, adding that she still occasionally talks to the grandmother of a 12-year-old girl who died. "It's all very tragic; her whole family was destroyed by it."