Terence Malick's long-awaited film walks away with the Palme d'Or 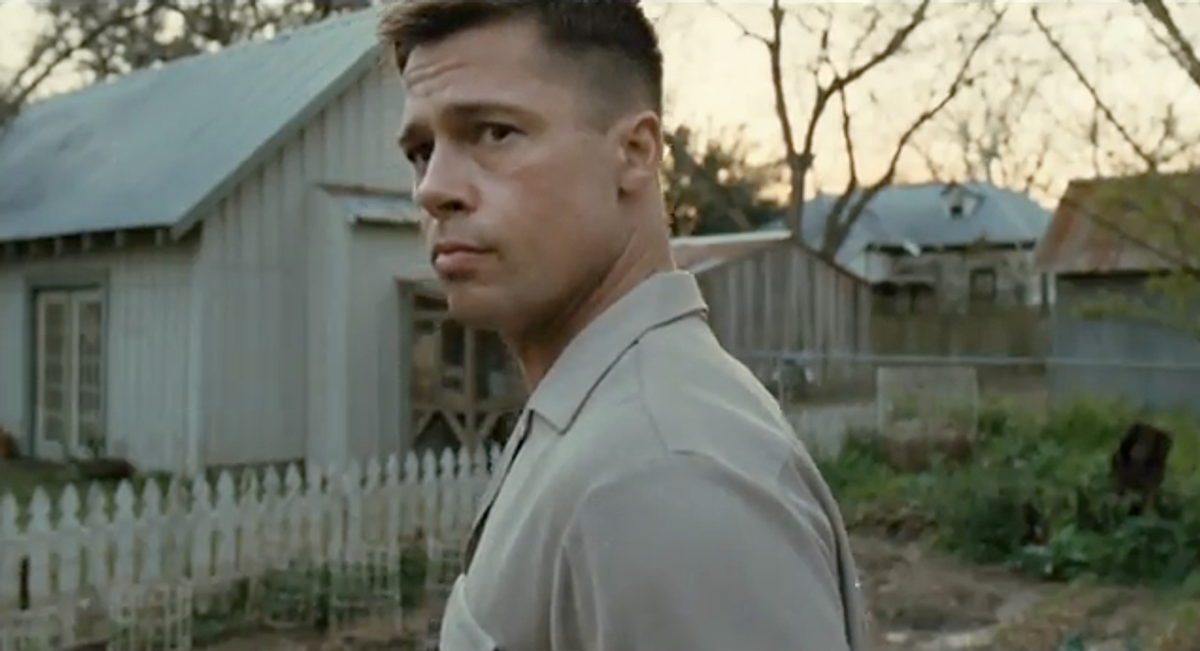 Terrence Malick's expansive drama "The Tree of Life" has won the top honor at the Cannes Film Festival, while Kirsten Dunst took the best-actress prize for the apocalyptic saga "Melancholia."

The prize was accepted Sunday by two "Tree of Life" producers for the press-shy Malick, who skipped all public events at the glamorous Cannes festival.

Dunst won for her role in the end-of-the-world tale "Melancholia," whose director, Denmark's Lars von Trier, was banned from the festival after sympathetic remarks for Adolf Hitler at a press conference.

Jean Dujardin claimed the best-actor prize for the silent film "The Artist," in which he plays a 1920s Hollywood star whose career crumbles as talking pictures gain.

"The Tree of Life" is only Malick's fifth film in a nearly 40-year career and marks the reclusive director's first time back at Cannes since 1979, when he won the directing award for "Days of Heaven." The festival had hoped to premiere "The Tree of Life" last year, but the film was not ready in time.

The film stars Pitt as a loving but cruelly domineering father in the 1950s, with Penn playing one of his grown sons reflecting back on the people and events that formed him. An impressionistic collage, the film juxtaposes its intimate family drama with grand images of the creation of the universe and the age of dinosaurs.