Spent the week fretting about the apocalypse? Here are some things that did happen that give reason to cheer 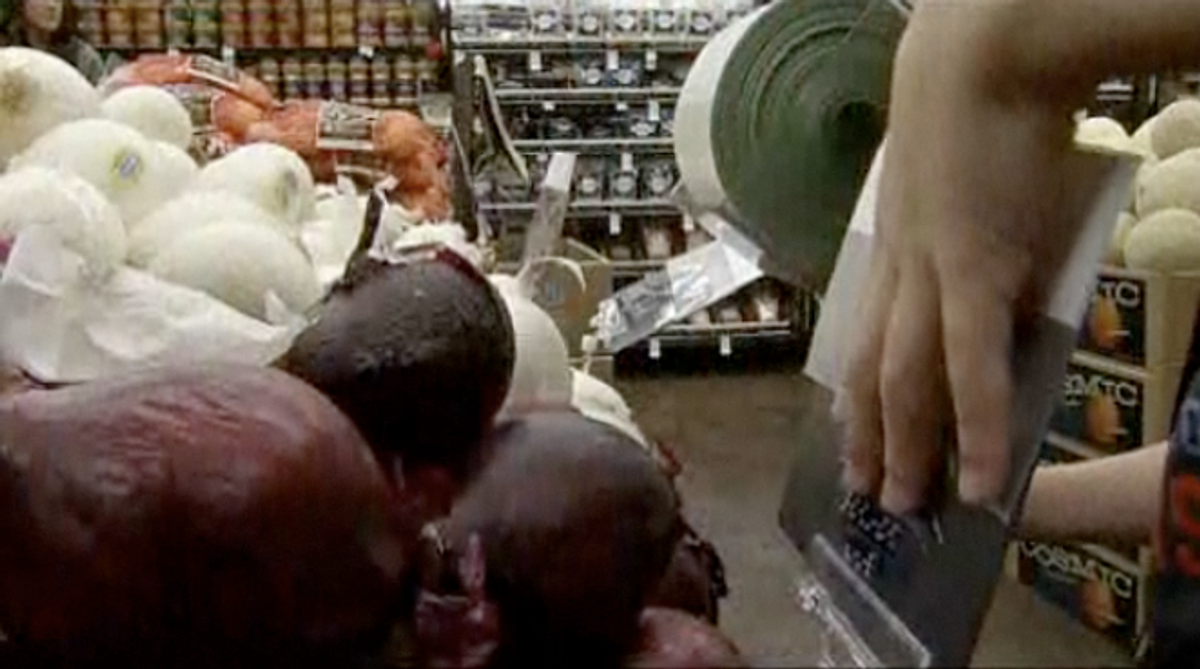 Sure, apocalyptic prognostications snagged the lion's share of media attention this week. But Harold Camping wasn't the only person in the news. Here's a selection of uplifting news stories that don't involve the Rapture.