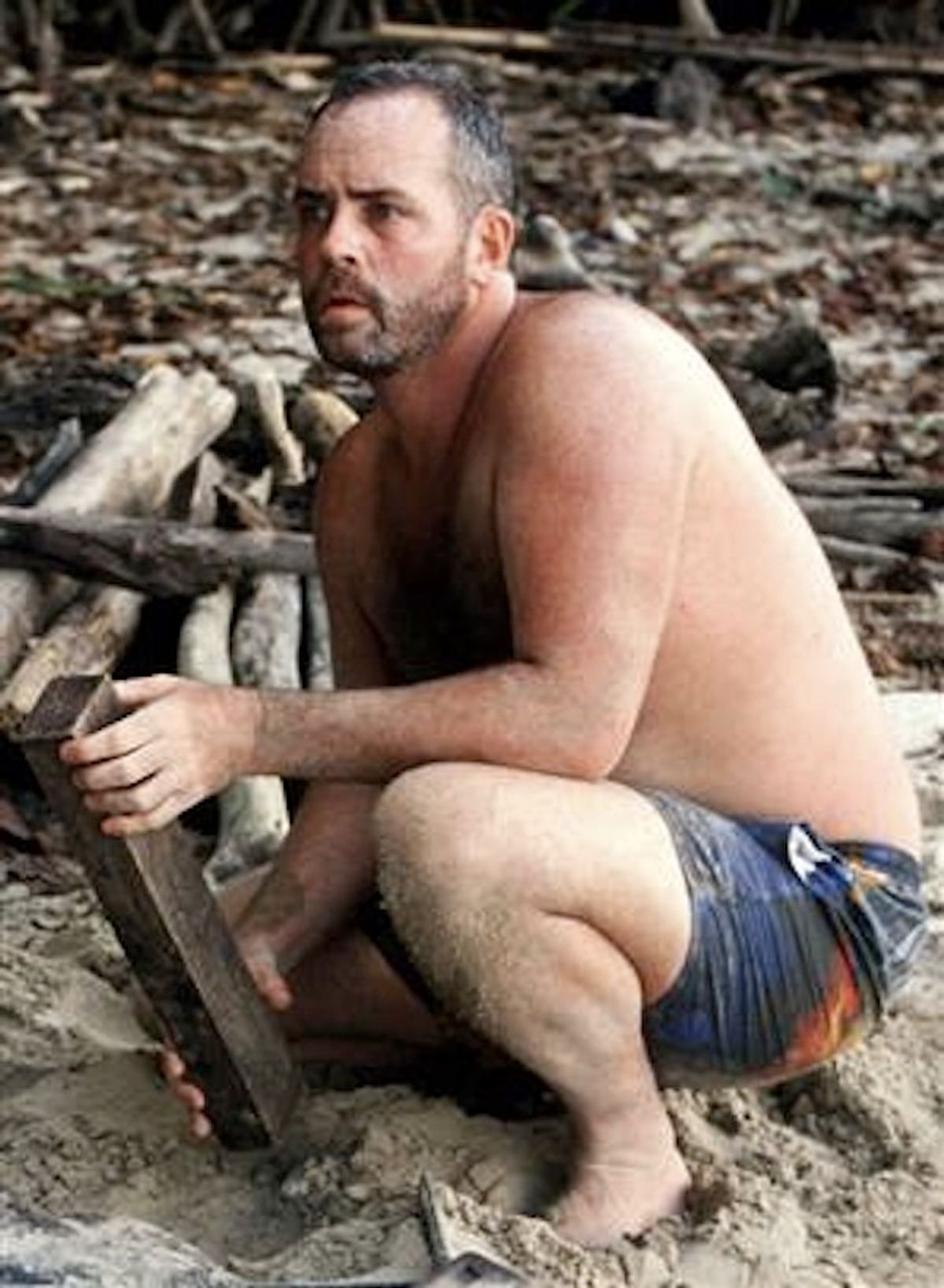 And in the beginning, there was Richard Hatch.
--

The History Channel: not just for documentaries about Hitler anymore. In an effort to appeal to those millions of Americans who would rather watch contestants eat dung in a jungle with Jeff Probst egging them on than watch another documentary about something that happened before they were born, the channel has brought in reality show producer Mark Burnett to create a 12-hour scripted drama about the Bible. Previously, Burnett's biggest shows to date have been "Survivor," "The Apprentice" and "The Voice"... all of which sound like Sunday school stories themselves when you stop to think about it.

But just in case putting Bible stories on the History Channel makes you feel a little icky, don't worry. The series will be entirely free of historical context, according the network's president.

The Bible has its own layers of interpretation, of course, but Ms. Dubuc said the series would not try to impose any kind of historical context to events like the Flood. "It is just the magnitude of the book itself," she said. "We’re not stepping back to examine anything that could be called a controversy. We are just telling the stories that are in it."

Ms. Dubuc said researchers are already at work and theologians will be consulted.

Where else should a non-historical show go than on the History Channel? And good luck finding that non-controversial story from the Bible. I think it's somewhere between the part where God (if he/she/it exists) says "Let there be light," and when Jesus Christ rises from the dead (still up for debate).

Of course, the ultimate irony of Burnett's Bible series is that it is the first scripted History program since "The Kennedys" was canceled, with the channel claiming that "the mini-series did not live up to its standards of accuracy."