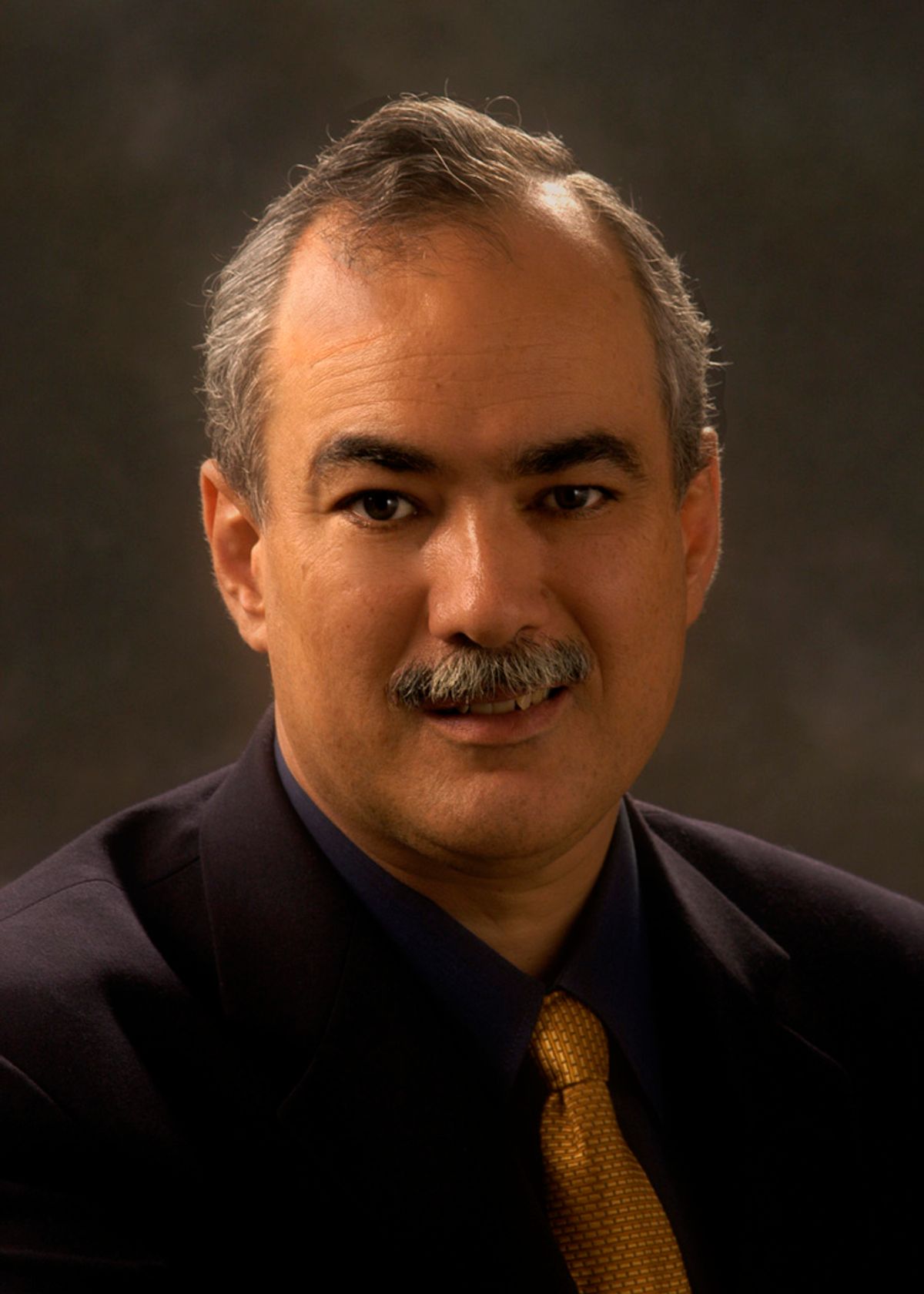 The Department of Homeland Security this month paid $5,000 to anti-Muslim terrorism "expert" Walid Shoebat to speak at a conference for South Dakota law enforcement, despite Shoebat's history of dubious claims about the threat of Islam as well as his own background.

That $5,000 figure was unearthed by a public records request filed by Rapid City Journal reporter David Montgomery. Shoebat is an evangelical Christian whose website describes him as a "former PLO terrorist [who] now speaks out for USA and Israel."

However, as Hussein Ibish and others have documented, Shoebat's claims about his past are largely unsubstantiated, down to whether his real name is really Walid Shoebat. He, for example, claims that, in his Islamic extremist days in the 1970s, he threw at a bomb at a Bethlehem bank. But the bank says it never happened, and there are no news reports of any such terrorist attack. Surveying Shoebat's history of questionable claims, Ibish concludes that he is a "shameless fraud."

It is beyond dispute that Shoebat holds views of Islam well outside the mainstream. He told a Missouri crowd in 2007 (via Nexis) that "Islam is not the religion of God -- Islam is the devil." He has also said President Obama is "definitely" Muslim.

Nevertheless , Shoebat has managed to build a career speaking on Islam and terrorism before law enforcement and military audiences, Jewish groups, and on Fox and WorldNetDaily. At the South Dakota homeland security conference this month, Shoebat spoke about on "Jihad in America. "

Shoebat's appearance -- his second in two years in South Dakota alone -- is the latest sign of the institutional embrace of self-styled terrorism experts who are both openly hostile to Islam and unfit to provide well-grounded information to law enforcement. (For recent examples of this phenomenon in New York City and around the country, see here and here.) At last year's conference in South Dakota, Shoebat reportedly encouraged attendees to tap the phones of Muslim student groups because "you can find out a lot of information that way."

The federal Department of Homeland Security told me it had no role in inviting Shoebat to the conference -- but it did provide the grant money that paid him.

"This event was hosted and managed by the South Dakota Office of Homeland Security, a separate entity from the federal Department of Homeland Security," said DHS spokesman Matthew Chandler. "If states use grant money from DHS that is intended for training, the onus is on the state to abide by the standards."

It's not clear what those standards are. The South Dakota Office of Homeland Security did not immediately respond to a request for comment.

A typical Shoebat tactic is to quote selectively from the Quran, painting Muslims as cartoonish evil-doers. For example it's hard to see how this bit of Shoebat's speech this month, quoted by the Rapid City Journal, will add to law enforcement's understanding of Islamic extremist terrorism:

"If you meet the unbelievers, then smite off their necks," Shoebat quoted the Quran, a translation of the fourth verse of chapter 47.

"What part of ‘smite off their necks’ do you Americans not understand?" he asked.

Here, finally, is Shoebat holding forth about Islam and the "mark of the beast":