Why does everyone want to fix "Glee"?

Even the show's biggest fans have serious gripes (we're looking at you, Mr. Schue). Here's a breakdown 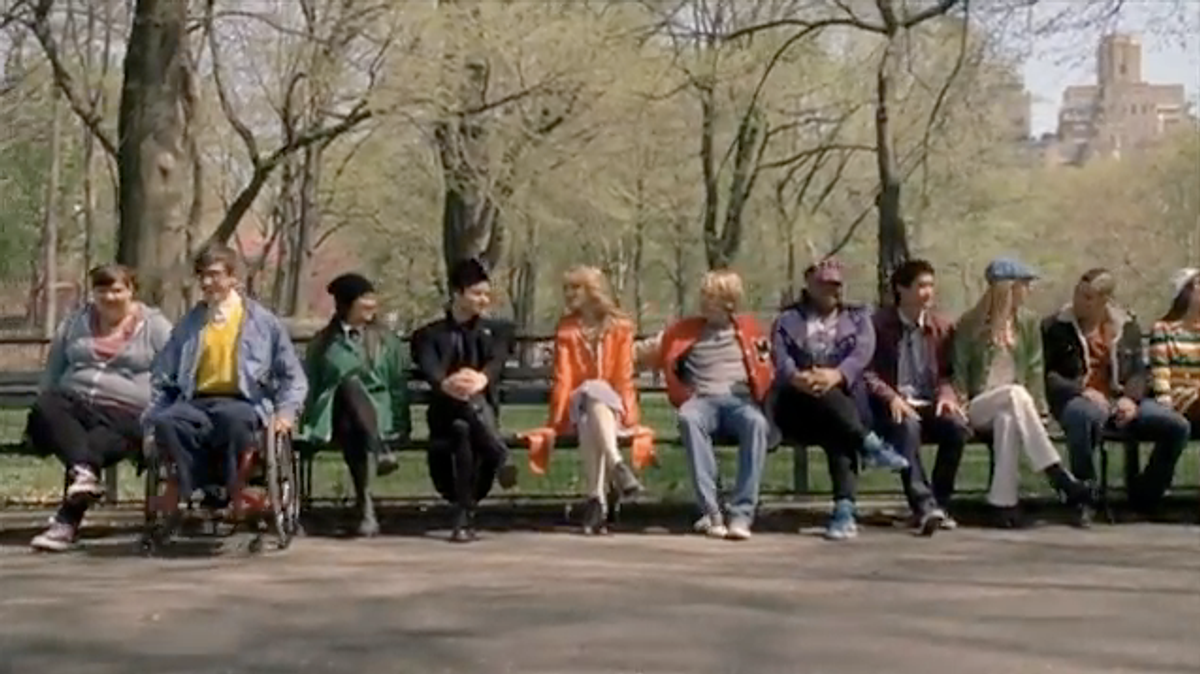 The cast of "Glee" in last night's season finale.
--

For all its popularity, "Glee" sometimes has trouble keeping even its most devoted fans happy. As Fox's zeitgeisty dramedy/musical/farce wraps up a hugely successful second season -- the finale aired last night -- it would be impossible to escape the chorus of critics who've taken aim at one or more aspects of the show, and constantly suggest "how to fix"  it. We've put together a compendium of all the gripes, which fall into five clear categories:

"Glee" has always been a bit of a balancing act. Since the beginning, the show's writers have toed the line between the earnest and absurd. And, this season in particular, the results have many viewers complaining that the show veered into a pattern of unnerving unevenness, a kind of dramatic schizophrenia.

Starting with the 15th episode, "The Power of Madonna," Glee has occasionally jettisoned its normal routine in favor of outings devoted entirely to an artist or cultural touchstone. These "tribute episodes" focus on the likes of Lady Gaga, Britney Spears, Fleetwood Mac, "The Rocky Horror Picture Show." While some have been received better than others, many critics have pointed to these diversions as a major weakness.

"Glee" has never shied away from tough issues. In fact, it's one of the show's trademarks. Whether it's exploring the difficulty of being gay in high school, or the unfair physical microscope under which teenage girls are often viewed, Ryan Murphy and team aim for water-cooler relevancy with undeniable verve. But many have grown weary of the show's methods in addressing hot-button issues:

"Glee's" adults have, on more than one occasion, drawn some flack for taking undue attention away from the students of William McKinley High School. It's a complaint that's been magnified by a rotating cast of celebrity cameos ("one-off contrivances"), such as Gwyneth Paltrow's sultry substitute Holly and John Stamos' cocky dentist Carl. Even Sue Sylvester (Jane Lynch) -- the show's breakout star through its first two years -- has drawn criticism as her "connection to Glee club becomes increasingly tenuous."

It seems, however, that the most polarizing adult of the bunch is Glee coach Will Schuester (Matthew Morrison). His character has been tabbed by some as dramatically inert, while others have pointed to his close relationship with his students as "over-sharing" and "creepy."

Maybe the single most important factor in "Glee's" success has been its music. The show's co-optation of famous harmonies, past and present, tapped into the viewing public's yen for elaborate musical set pieces on television. (It also, not insignificantly, created a robust revenue stream in the form of iTunes singles sales.) But, for all the success that Glee's musicality has engendered, it's also generated some heated criticism: