The impossibility of raising a "genderless" baby

A couple vows to not impose cultural constraints on their child -- but aren't they just imposing new ones? 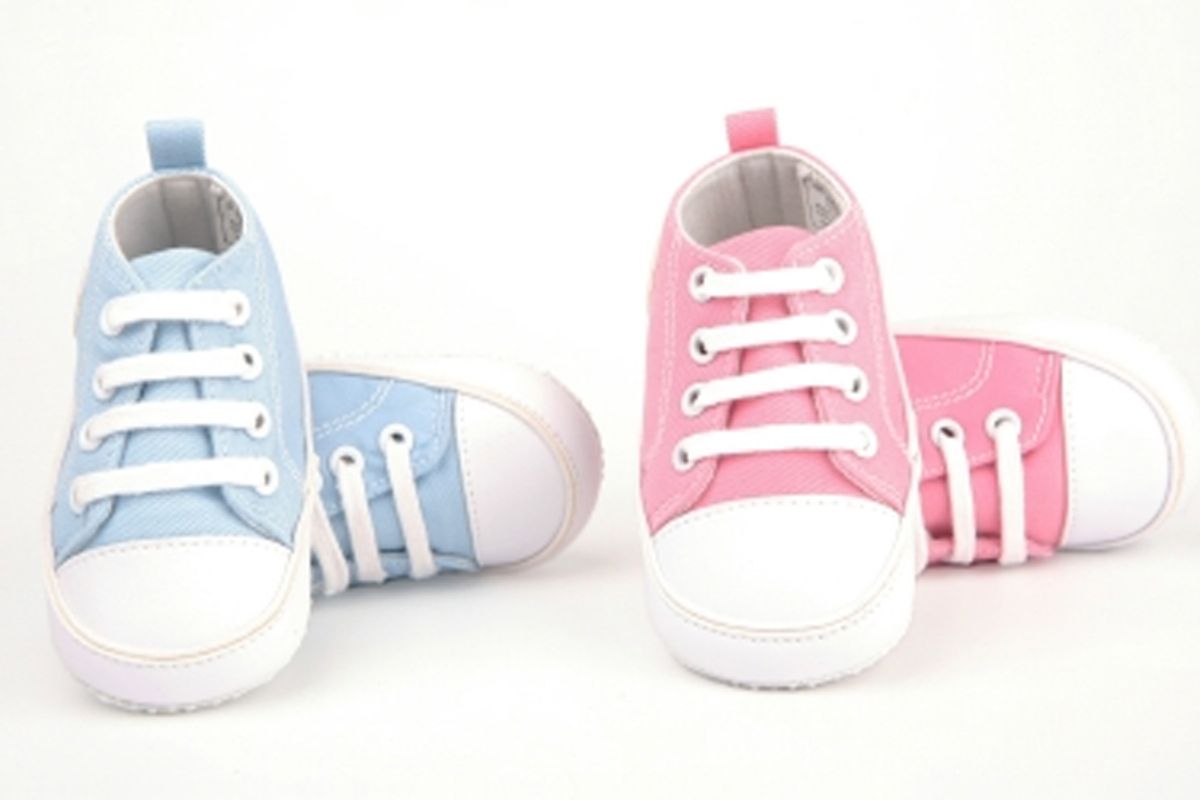 The photograph shows a smiling 4-month-old with cherub cheeks and bright blond hair. It is a classic Kodak capture of a healthy and happy child surrounded by love -- and yet the article accompanying that snapshot provoked readers to write in with outrage. "These parents are turning their children into a bizarre lab experiment," one woman said. Another reader wrote, "The world around us has been set by thousands of years of social evolution. To try to undo this evolution through your child is very selfish and very inconsiderate to the child."

What could be so wrong with such a happy and healthy-looking baby? Well, folks, we have another "genderless" child on our hands. Back in 2009 we wrote about a Swedish couple who refused to reveal the sex of their child to "avoid [him or her] being forced into a specific gender mold from the outset." The story made international news, and sparked international outrage. Now Kathy Witterick and David Stocker of Toronto are making global headlines after a local newspaper covered their attempt to do the same and, once again, people are incensed.

It's hardly just "genderless" parenting that outrages, though. Many parents give their kids some freedom to explore at home and allow their son to clomp around the house in heels. As soon as that experimentation leaves the safety of the home, though, things gets much more controversial, and everyone seems to have an opinion to offer. Remember the Fox News outrage over a J. Crew ad featuring a little boy with a pink pedicure? It was dubbed transgender "propaganda." Or consider hand-wringing by celebrity tabloids -- certainly a font of parenting wisdom -- over Shiloh's tomboyish dress.

The concern is always that the kid will be ridiculed and ostracized, and then scarred by the experience. Alternatively, there is the question of whether the experience of having his parents forbid him from wearing a dress to school is even more traumatizing. Heated as these debates become, there at least tends to be sympathy for parents who are faced with making such a decision. But when parents preemptively decide to reject gender norms on behalf of their child? They better be ready for the backlash. In that case, it isn't just an argument over how parents should respond to a child who strongly feels that who they are is in contradiction with their male or femaleness; it's also an ideological challenge.

Most of us -- at least those who identify with our biological sex -- are deeply dedicated to the gender status quo; it's how we define ourselves and how we move through the world. By questioning all that, Storm's parents are inherently challenging all of our identities. What if we hadn't been swathed in either pink or blue since birth? To many, the implications are insulting and unsettling. Then there's just the basic truth that humans tend to shun "the other." Nonconformists are threatening and harder to understand, because they don't play by the same rules. We really don't like it when people mess with the basic structure of our world, do we?

All that said, I have to admit that, even as an open-minded gender-critiquing feminist, there were parts of the original feature on Witterick and Stocker that caused me concern. The couple's 5-year-old son, Jazz, "keeps his hair long, preferring to wear it in three braids," his favorite color is pink and "he loves to paint his fingernails and wears a sparkly pink stud in one ear." What's more, the reporter describes a booklet Jazz wrote titled "Gender Explorer." Inside, it reads: "Help girls do boy things. Help boys do girl things. Let your kid be whoever they are!"

Hrmm. You see, I have to wonder how authentic Jazz's gender expression really is -- because no kid is raised in a vacuum. Even in trying to protect your kid from rigid and suffocating cultural expectations, you create your own family norms. The parents home-school -- or rather, "unschool" -- their kids and co-sleep in a room with a floor covered with mattresses, which suggests that nonconformism is a key family principle. Their kids certainly understand that; they know what beliefs and attitudes their parents treasure.

That's the thing about parenting (says the childless 20-something): Even when you are trying to give your child the freedom to live without a gender, you are also to a certain degree imposing genderlessness on them. Parents impress all sorts of things on us, and then as adults we either keep or reject them. That's a terrifying amount of pressure and responsibility (says the childless 20-something!), especially when you consider the possibility that your child might grow up to believe that you made the wrong choice. But the truth is, when it comes to gender, there just isn't a way to not make a choice; even no choice is a choice.