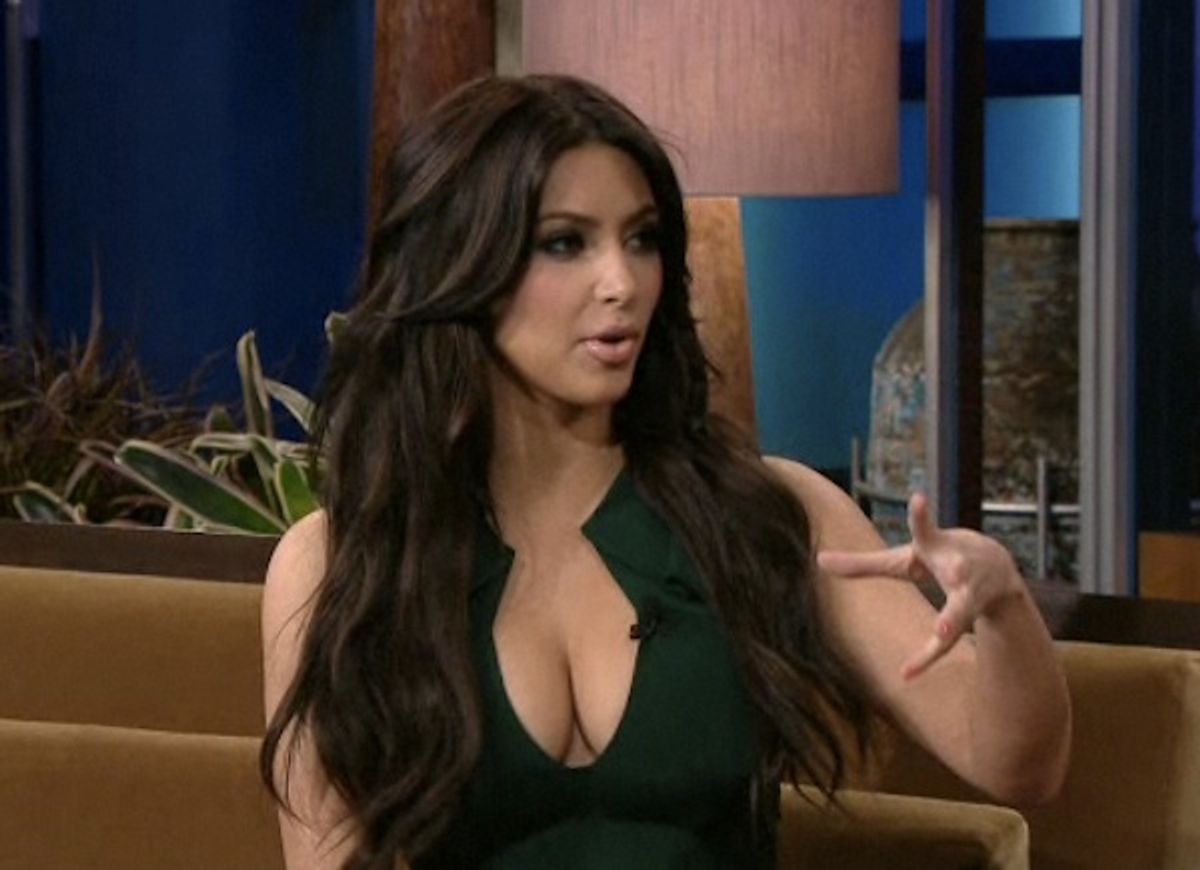 Kim Kardashian, breasts, to be wed.
--

Praise be to Ganesha, Kim Kardashian is finally getting hitched. As everyone knows, Kim is both the oldest of the Kardashian clan, and the only one unwed (except for that brief, four-year marriage to music producer Damon Thomas), which caused her to go to every tabloid when she turned 30 and complain about how she was the old spinster in the family. Like all those other old spinsters whose bodies are looked at as the standard of beauty for most of America, right? Right.

Anyway, so who is the lucky fella who now stands to inherit millions if he happens to make her a peanut butter and arsenic sandwich (assuming Kim is allergic to peanut butter)? She's already gone through an R&B singer with whom she made a sex tape (Ray J), and  two football players (Miles Austin and Reggie Bush), but eventually settled down -- like her sister Khloe before her -- with an NBA player, because that's how this family rolls. Kris Humphries proposed to Kim, and one can only imagine, immediately regretted his decision.

"Kris really didn't want a big celebration, but he had jokingly told my mom he'd be fine if there were mini-horses there," says Kardashian with a laugh. "Later that night at the party, my mom brought out two mini-horses, covered in glitter, for us! It was hysterical!"