These optical tricks may seem like magic, but they're just regular ole' brain science 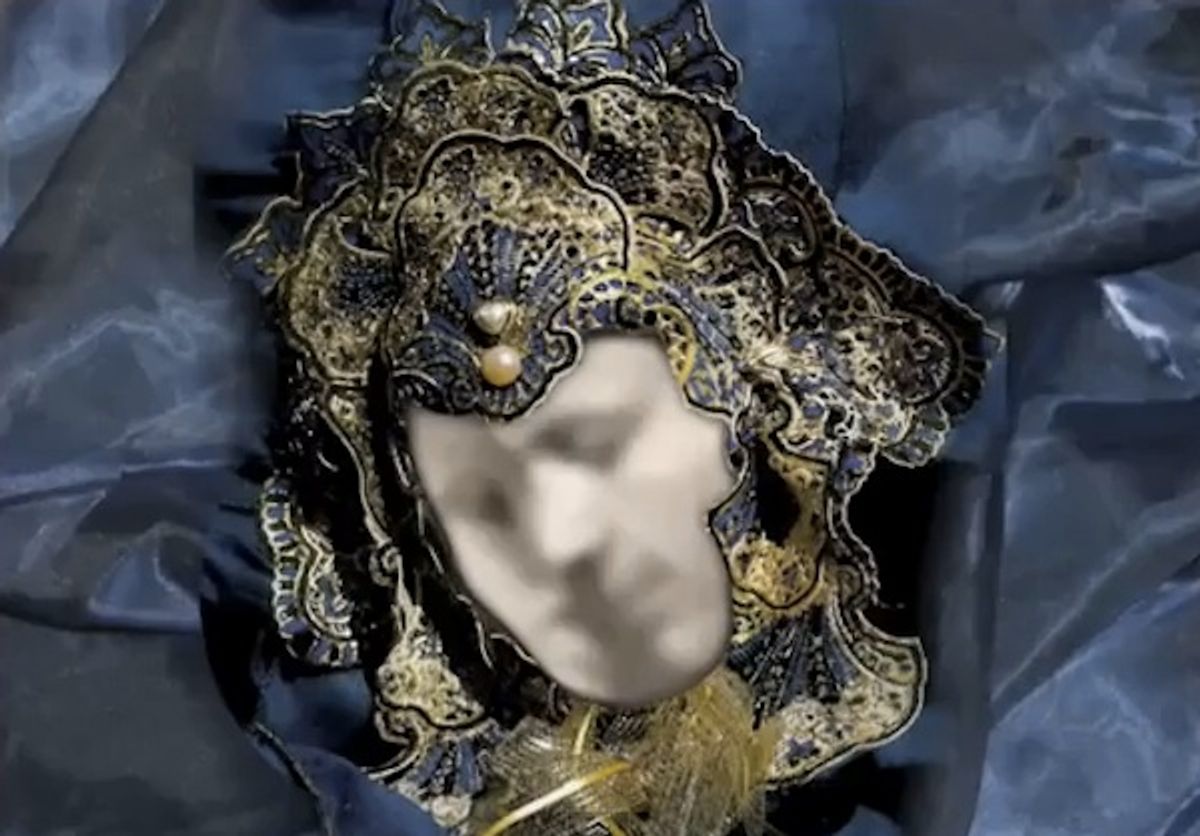 "The Mask of Love" illusion...can you spot the abnormality?
--

Well, the results for 2011's Best Visual Illusion of the Year Contest are in, and once again Courtney Cox's face has been robbed of its rightful title. Created by the nonprofit Neural Correlate Society, the contest actually isn't so much about trickery as it is about figuring out the way our brains translate optical imagery. The illusions are created and judged by a series of "visual scientists, ophthalmologists, neurologists, and visual artists." Science?? Boo! Boring! More magic tricks!

This year's winner is "The Silencing Illusion," created by Harvard's Jordan Suchow & George Alvarez. Strangely, the experiment doesn't have to do with the illusion of silence (confusing!), but demonstrates how hard it is to notice changes in moving objects.

Then there is this "Mask of Love" optical trick by Gianna Sarcone from Archimedes Lab that seems relatively simple -- like that "vases or two people kissing" picture  -- but is actually a more complex version of what is called a "bistable illusion."

The rest of the finalists for Best Illusions can be found at the Neural Correlate website, which crowned the winners during a May 9 ceremony. Have fun getting your brain washed!