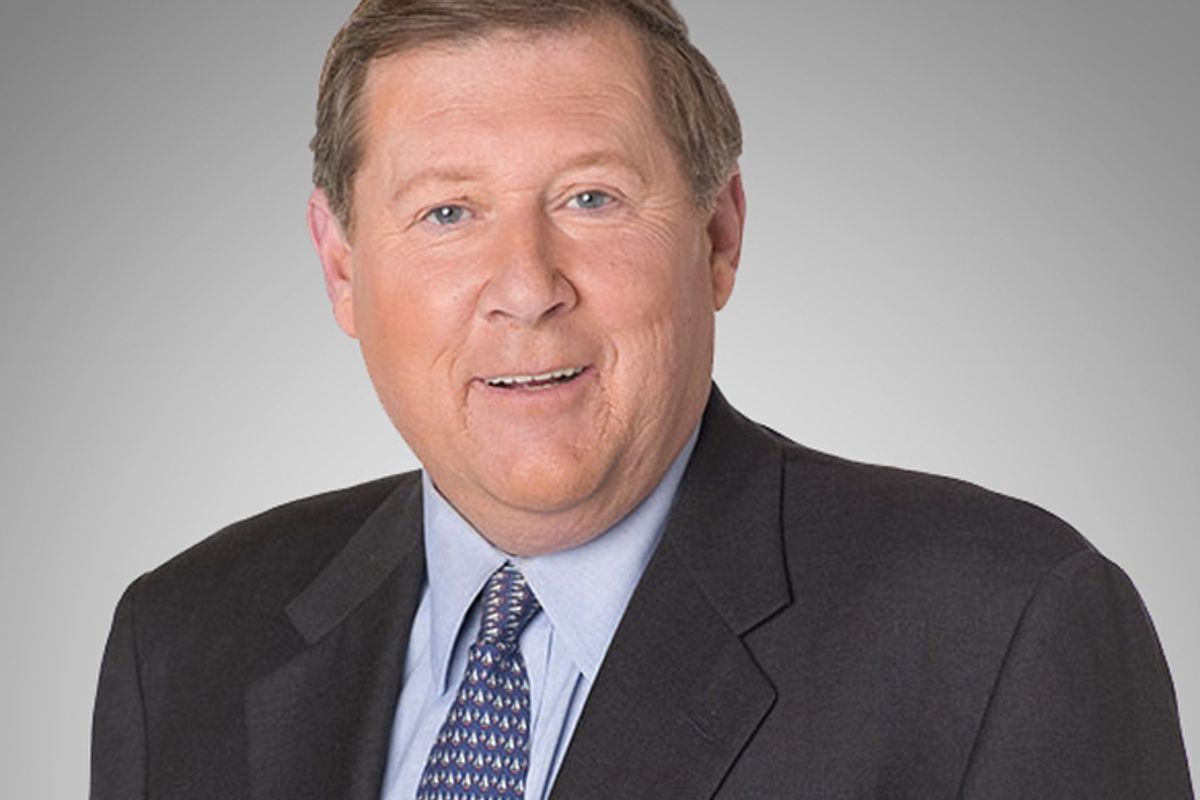 Mark Haines, co-anchor of CNBC's morning "Squawk on the Street" show, died unexpectedly on Tuesday evening, the network said. He was 65.

The network said he died in his home. It did not specify the cause of death.

Haines worked at CNBC for 22 years after working as a news anchor at TV stations in Philadelphia, New York and Providence, R.I.

He was the founding anchor of CNBC's "Squawk Box" morning show. In 2005, he started co-anchoring "Squawk In The Morning," a 9 a.m. to 11 a.m. show, with Erin Burnett, while "Squawk Box" was pushed to an earlier slot. Burnett recently left CNBC to host a general news show on CNN.

"He was an authentic voice in business media," said Eric Jackson, who runs the hedge fund Ironfire Capital. "He resonated with so many people because he would speak out, and with opinion. Too often the media lets the corporate PR army and highly trained CEOs get their points across without question. He wouldn't let that happen."

Barry Ritholtz, head of the research firm Fusion IQ and frequent guest on CNBC, said Haines was "a no-nonsense straight shooter. He knew what questions to ask and how to ask them."

Ritholtz said that the biggest complaint about CNBC in the 1990s was that its anchors cheered on the stock-market bubble. He said the exception was Haines, who was always skeptical.

"He was trained as an attorney," Ritholtz said. "He brought that keen lawyer's eye to everything he did. It wasn't something often seen in the financial media."

Haines had a law degree from the University of Pennsylvania and was a member of the New Jersey State Bar Association, CNBC said.

Haines is also remembered for calling a bottom to the stock market decline on March 10, 2009, his first call of the recession. The Dow Jones Industrial Average never closed below its level of March 9.

Haines is survived by his wife, Cindy, his son, Matt, and daughter, Meredith.

CNBC said funeral arrangements have yet to be made.