Barney Frank helped his companion get a Fannie Mae job 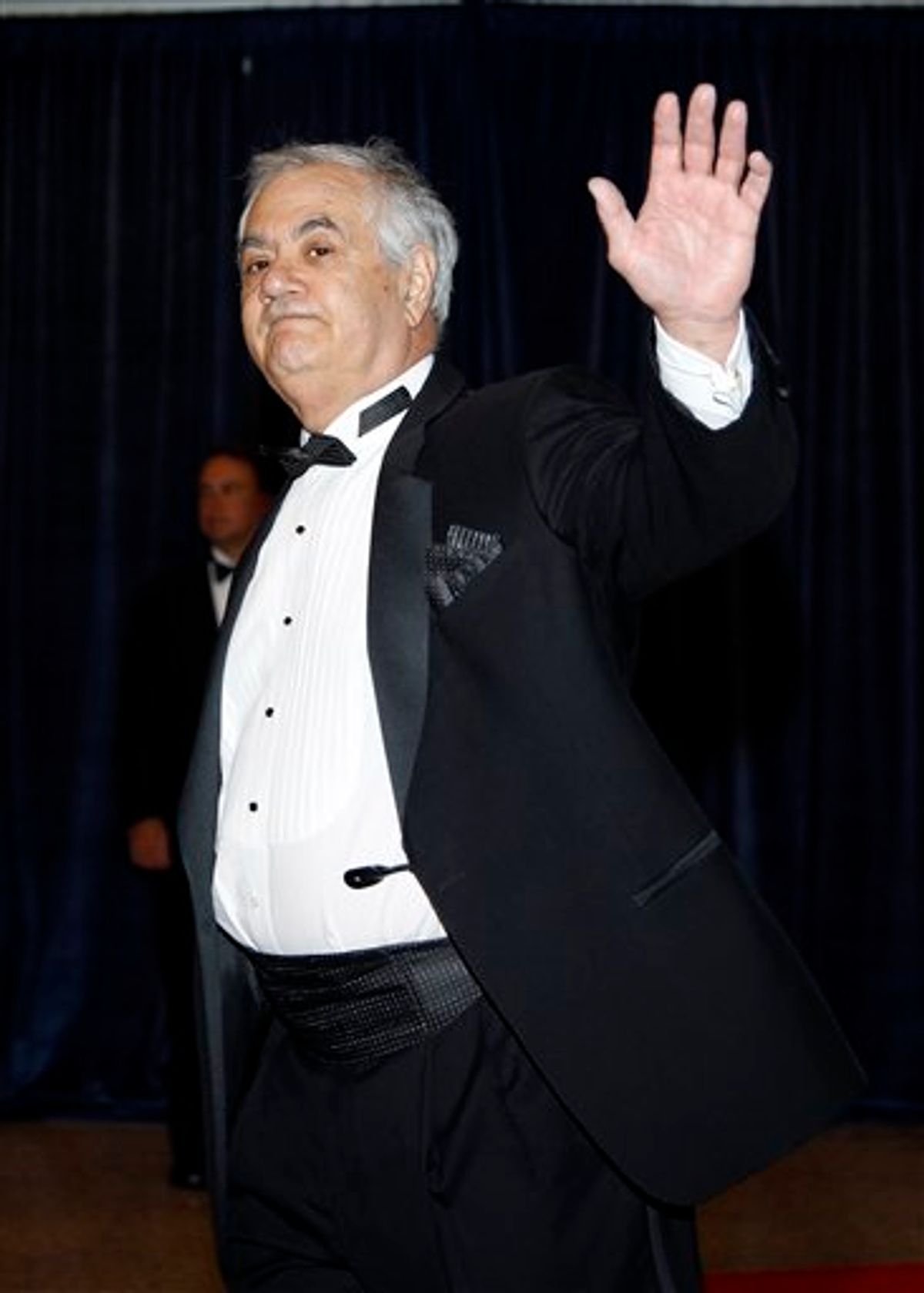 Barney Frank helped his former companion, Herb Moses, land a job at Fannie Mae in the early 1990s while he served on a committee that regulated the lending giant, a new book on the financial crisis by the New York Times' Gretchen Morgenson reveals.

Morgenson mentioned the incident during an interview with NPR earlier this week, saying that Frank was "one of [Fannie Mae's] really big beneficiaries, albeit indirectly."

Frank is rejecting claims that this was unethical. He told the Boston Herald on Wednesday night: "If it is (a conflict of interest), then much of Washington is involved (in conflicts) ... It is a common thing in Washington for members of Congress to have spouses work for the federal government. There is no rule against it at all."

According to Frank, he did not solicit Moses' hiring, but just gave his approval when asked by a Fannie Mae executive. Frank noted too that when Moses worked at the agency (until 1998) he was not on a congressional subcommittee overseeing the mortgage leviathan specifically. The Herald also reports that Frank abstained from voting on a Republican amendment to limit executive compensation at the government-backed lenders, explicitly stating that his companion worked at Fannie as his reason for abstention.

However, Morgenson -- contrary to the congressman's narrative -- said that Frank "actually called up the company and asked them to hire" Moses. Frank's opponents have already jumped on the news.

"Just when you think you’ve heard the worst, Democrats in Massachusetts take shameless politics to a new low," Tory Mazzola, spokesman for the National Republican Congressional Committee told the Herald. "The fact that Barney Frank didn’t see this as a conflict of interest is alarming by itself, but it’s so deceitful that it really shows voters that he’s not looking out for them in Washington."

Although Frank's partner had long left Fannie before its risky lending kicked into gear in the early 2000s, the revelation will surely provide fodder for the right, which has labored to attach blame for the housing bubble and the economic collapse it precipitated to the Massachusetts Democrat.