After three decades of failed experiments, you'd think we might finally give up on supply-side economics 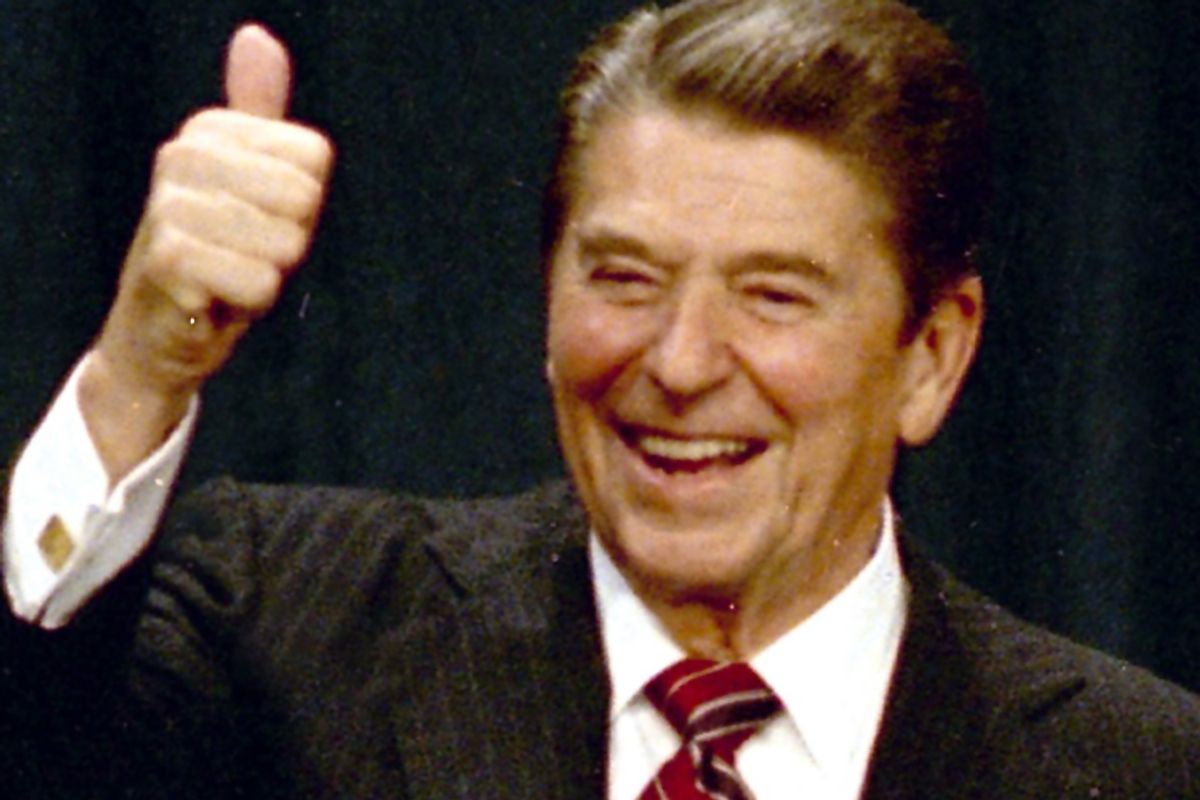 There's nothing remotely conservative about believing in magic. Yet when it comes to fiscal questions, Republicans are as superstitious as gamblers around a roulette wheel. Regardless of how much they've lost, they're confident their system will prevail if they double down one more time.

How you can tell they're about to do something momentously dumb is when they're unanimous, i.e., operating on sheer ideology. Show me a unified GOP, and I'll show you a budgetary disaster about to happen. That's what makes the pending showdown over raising the national debt limit so worrying.

But hold that thought.

The betting system the GOP's been playing for the past 30 years is called supply-side economics. "The theory goes like this," explains David Cay Johnston. "Lower tax rates will encourage more investment, which in turn will mean more jobs and greater prosperity -- so much so that tax revenues will go up, despite lower rates."

To anybody with a passing interest in the material world, it's clear that this has never happened. Over the same period, the national debt has risen to more than $14 trillion -- almost 90 percent of it under Republican presidents.

Meanwhile, ordinary citizens have failed to prosper as President Reagan's seductive "morning in America" rhetoric promised. Since 1980, Johnston shows, "the average income of the vast majority -- the bottom 90 percent of Americans -- has increased a meager $303, or 1 percent." Meanwhile, the income of the upper 1 percent of taxpayers more than doubled, and that of the top tenth of 1 percent increased more than 400 percent.

Social mobility in the United States lags behind many European countries. The richest 300,000 American taxpayers currently enjoy incomes roughly equal to that of the bottom 150 million combined.

Anyway, here's what I mean about the dangers of GOP herd behavior: Given current conservative hysteria about "runaway spending," it's worth remembering that the United States last balanced the federal budget in FY2001 under Bill Clinton.

That was largely a result of the Clinton income-tax increases of 1993, enacted without a single GOP vote amid universal Republican predictions of doom. They probably cost the Democrats control of Congress in 1994.

But contrary to Newt Gingrich and the rest, what followed was the most prolonged economic boom since World War II -- 22 million new jobs altogether, the only period since 1980 when middle-class prosperity grew substantially.

Again, they were virtually unanimous, voting to cut marginal income tax rates mainly on the wealthy by 224-1 in the House and 48-3 in the Senate.

Two wars and a large entitlement increase (Medicare, Part D) later, no boom took place. At its peak in 2007, the Bush economy had produced roughly 8 million jobs (7 million of which vanished in the 2007-09 financial crisis).

Ironically, of the present players, only Barack Obama made what he now calls a protest vote against raising the debt limit in 2006.

Under a Democratic president, GOP supply-siders are mad keen to give the wheel another spin. Republican House members voted 235-4 for Rep. Ryan's preposterous fantasy of balancing the budget by cutting millionaires' taxes by $1 trillion and downgrading Medicare to a cheaper voucher system.

So now the same posers vow to risk the "full faith and credit" of the U.S. Treasury during a fragile economic recovery unless President Obama agrees to deep cuts in the nation's social safety net.

A mature electorate would have wised up by now.