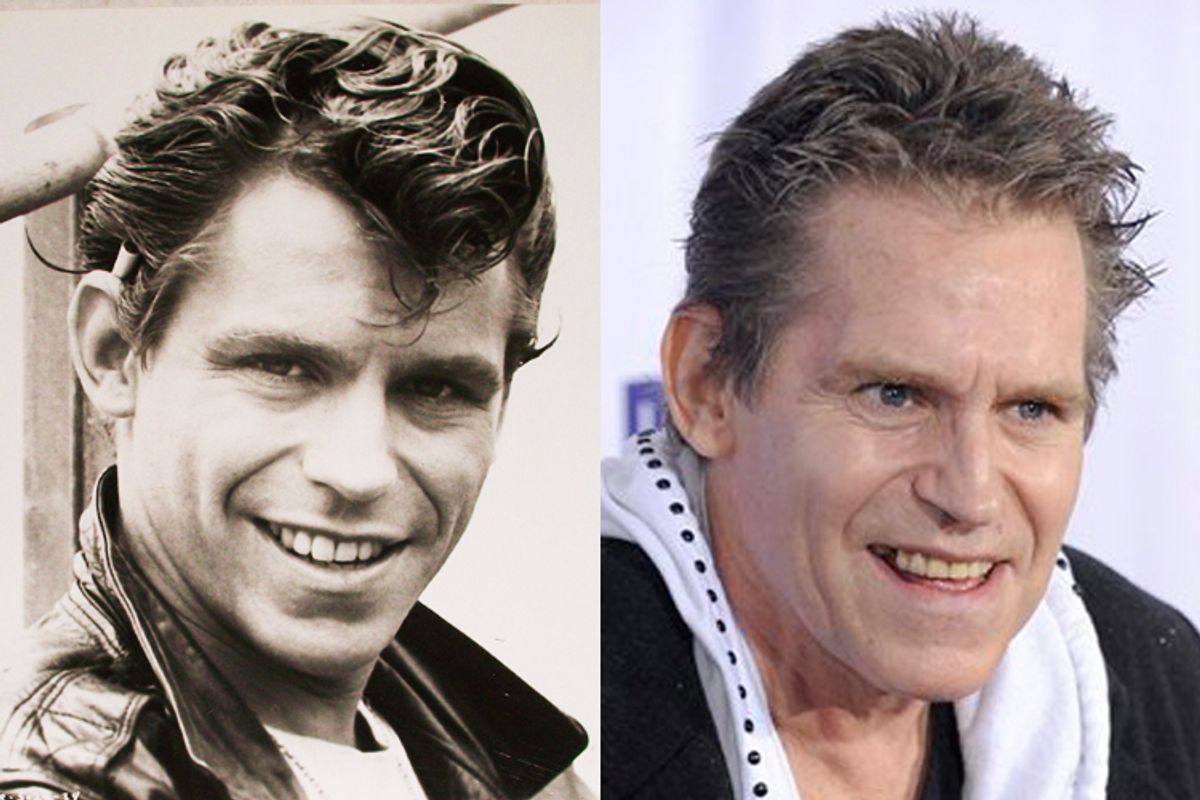 Actor Jeff Conaway passed away earlier today after a reported drug overdose in his California home several weeks ago. Unable to revive him from a medically induced coma, Conaway was taken off life support yesterday. He was 60 years old.

With a very public history of substance abuse -- he was one of the original patients on "Celebrity Rehab" -- there was little doubt in the original reports that a combination of painkillers and alcohol caused his overdose. However, earlier this week Dr. Drew Pinsky, the reality show non-medical doctor, visited Conaway and declared that his sickness was caused by pneumonia and sepsis and that there were no signs of an "intentional overdose." Since Dr. Drew clearly has a PR stake in another one of his "Rehab" patients relapsing and dying, it's worth eyeing his statement with some skepticism.

It is uncomfortable to think of Conaway's death being drug-related, because the only way my generation knows him is through his stints on "Celebrity Rehab." In the three-ring circus of attention-seekers, Conaway stood out by being the most pathetic, the most in pain, barely able to walk and suffering from a litany of health-related problems. My friends and I watched him struggle through his opiate addiction and codependent relationship with his girlfriend, Vikki Lizzi. But that was 2008, and it's hard not to feel somewhat complicit when the news of his death shocks you not because drug addicts lead notoriously long lives, but because you forgot he existed once he left the spotlight and immediately took his prescription OxyContin.

So let's take this time to remember not just Conaway, but why "Celebrity Rehab" needs to be shut down for good: because addiction shouldn't be treated in front of cameras but in the safety provided by support groups and anonymity.