Ruling: Under the Citizens United decision, corporations enjoy the same rights as individuals 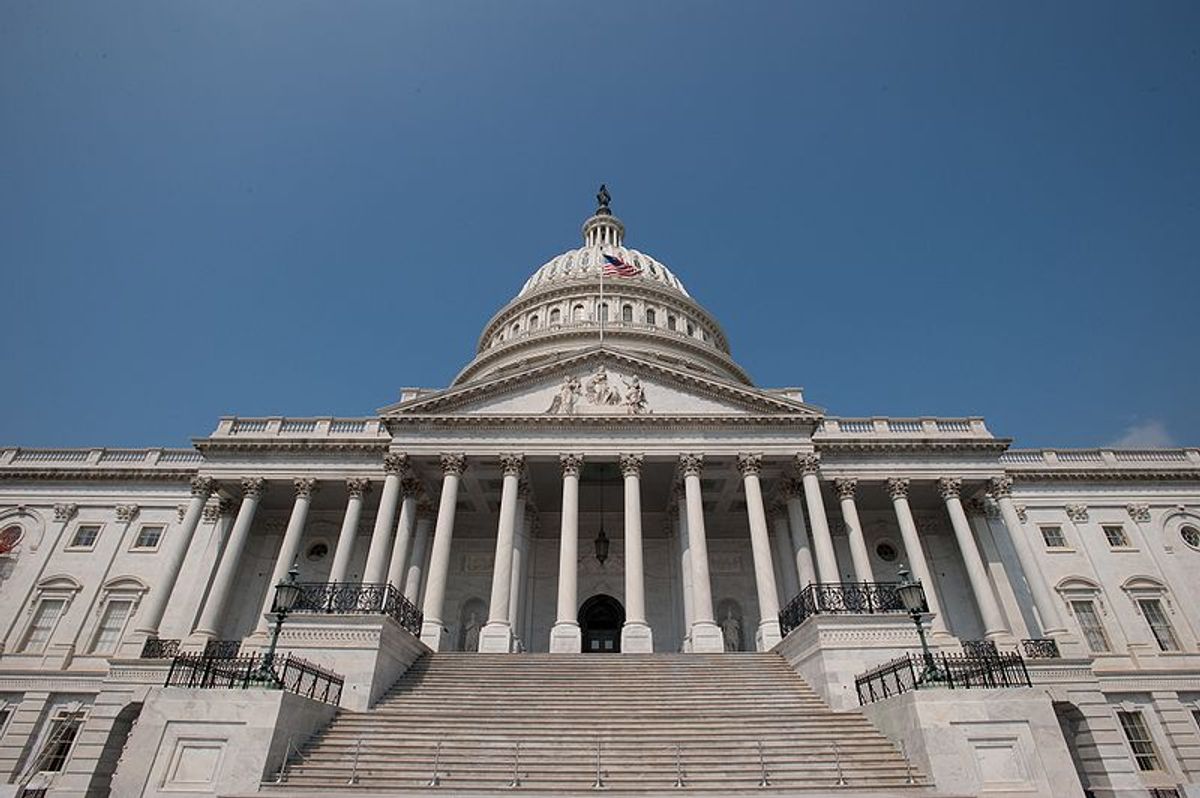 A judge has ruled that the campaign-finance law banning corporations from making contributions to federal candidates is unconstitutional, citing the Supreme Court's landmark Citizens United decision last year in his analysis.

Cacheris says that under the Citizens United decision, corporations enjoy the same rights as individuals to contribute to campaigns.

The ruling from the federal judge in Virginia is the first of its kind. The Citizens United case had applied only to corporate spending on campaigning by independent groups, like ads run by third parties to favor one side, not to direct contributions to the candidates themselves.

Cacheris noted in his ruling that only one other court has addressed the issue in the wake of Citizens United. A federal judge in Minnesota ruled the other way, allowing a state ban on corporate contributions to stand.

"(F)or better or worse, Citizens United held that there is no distinction between an individual and a corporation with respect to political speech," Cacheris wrote in his 52-page opinion. "Thus, if an individual can make direct contributions within (the law's) limits, a corporation cannot be banned from doing the same thing."

In court papers, prosecutors defending the law said overturning the ban on corporate contributions would ignore a century of legal precedent.

"Defendants would have the court throw out a century of jurisprudence upholding the ban on corporate political contributions, by equating expenditures -- which the Court struck down in Citizens United -- with contributions. This is, however, equating apples and oranges," prosecutor Mark Lytle wrote in his argument to keep the indictment intact.

Peter Carr, a spokesman for the U.S. Attorney in Alexandria, which is prosecuting the case against defendants William P. Danielczyk Jr. and Eugene R. Biagi, said Friday that the office is reviewing the ruling. Prosecutors have the option to appeal the ruling to the 4th U.S. Circuit Court of Appeals in Richmond.

Defense lawyers, though, said the implications of the Citizens United case are clear.

"Corporate political speech can now be regulated, only to the same extent as the speech of individuals or other speakers," Biagi's lawyer, public defender Todd Richman, wrote in court papers. "That is because Citizens United establishes that there can be no distinction between corporate and other speakers in the regulation of political speech."

Cacheris, in his ruling, allowed most of the indictment against Danielczyk and Biagi to stand. If the government does not appeal Cacheris' ruling on the constitutionality of corporate contributions, the case is scheduled to go to trial in July.