The influential poet was 62 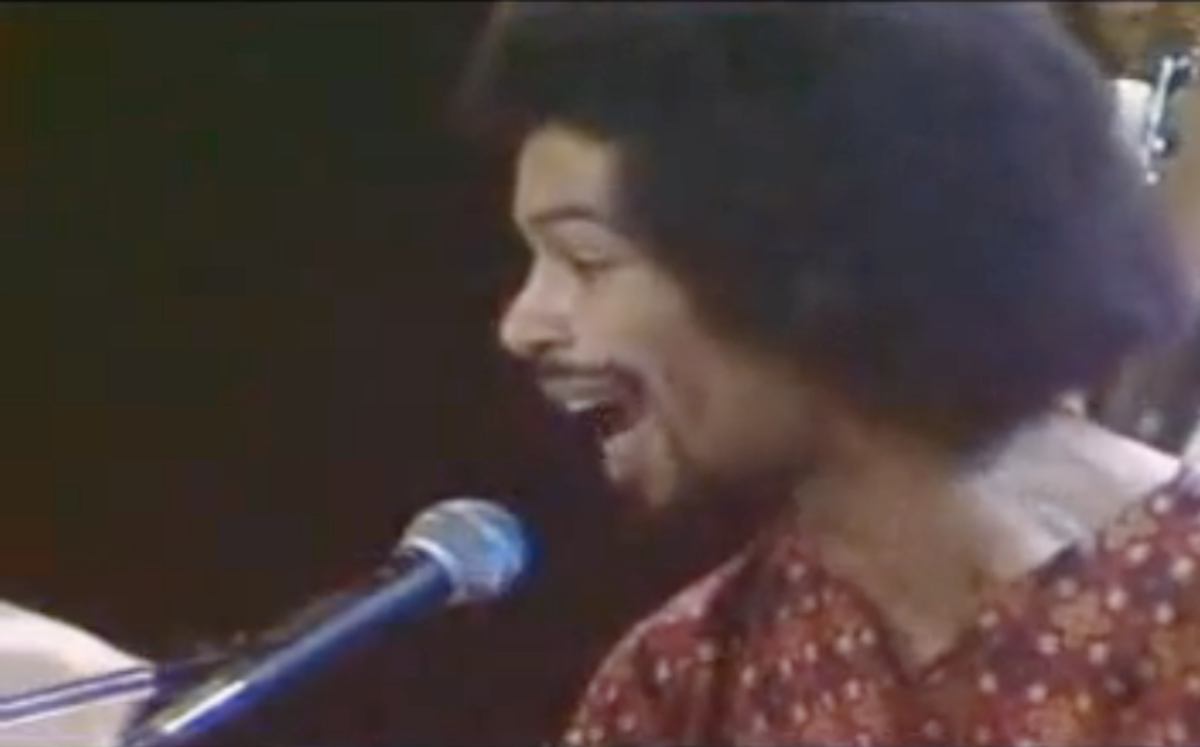 Musician Gil Scott-Heron, who helped lay the groundwork for rap by fusing minimalistic percussion, political expression and spoken-word poetry on songs such as "The Revolution Will Not Be Televised," died Friday at age 62.

A friend, Doris C. Nolan, who answered the telephone listed for his Manhattan recording company, said he died in the afternoon at St. Luke's Hospital after becoming sick upon returning from a European trip.

"We're all sort of shattered," she said.

Scott-Heron's influence on rap was such that he sometimes was referred to as the Godfather of Rap, a title he rejected.

"If there was any individual initiative that I was responsible for it might have been that there was music in certain poems of mine, with complete progression and repeating 'hooks,' which made them more like songs than just recitations with percussion," he wrote in the introduction to his 1990 collection of poems, "Now and Then."

He referred to his signature mix of percussion, politics and performed poetry as bluesology or Third World music. But then he said it was simply "black music or black American music."

"Because Black Americans are now a tremendously diverse essence of all the places we've come from and the music and rhythms we brought with us," he wrote.

Nevertheless, his influence on generations of rappers has been demonstrated through sampling of his recordings by artists, including Kanye West.

Scott-Heron recorded the song that would make him famous, "The Revolution Will Not Be Televised," which critiqued mass media, for the album "125th and Lenox" in Harlem in the 1970s. He followed up that recording with more than a dozen albums, initially collaborating with musician Brian Jackson. His most recent album was "I'm New Here," which he began recording in 2007 and was released in 2010.

Throughout his musical career, he took on political issues of his time, including apartheid in South Africa and nuclear arms. He had been shaped by the politics of the 1960s and the black literature, especially of the Harlem Renaissance.

Scott-Heron was born in Chicago on April 1, 1949. He was raised in Jackson, Tenn., and in New York before attending college at Lincoln University in Pennsylvania.

Before turning to music, he was a novelist, at age 19, with the publication of "The Vulture," a murder mystery.

He also was the author of "The Nigger Factory," a social satire.