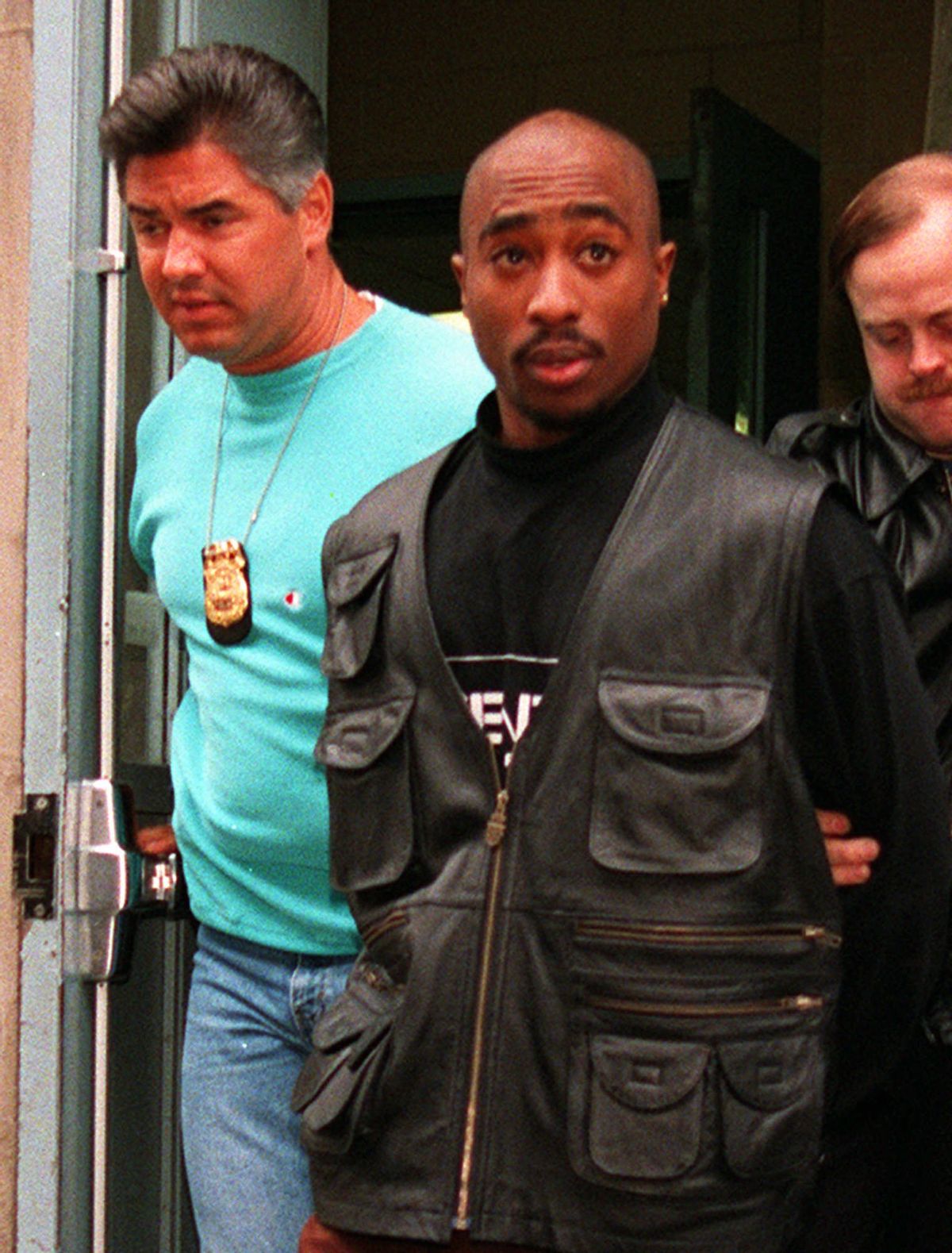 PBS officials say hackers have cracked the network's website, posting a phony story claiming dead rapper Tupac Shakur was alive in New Zealand, and a group that claimed responsibility for the hacking complained about a recent "Frontline" investigative news program on WikiLeaks.

PBS confirmed Monday that the website had been hacked. The phony story had been taken down as of Monday morning. It had been posted on the site of the "PBS NewsHour" program, which is produced by WETA-TV in Arlington, Va.

Anne Bentley, PBS' vice president of corporate communications, said in an email that erroneous information posted on the website has been corrected. The hackers also posted login information for two internal PBS sites: one that media use to access the PBS press room and an internal communications website for stations, she said. She said all affected parties were being notified.

David Fanning, executive producer of "Frontline," said he was learning of the hacking early Monday, nearly a week after the program aired its "WikiSecrets" documentary about the leak of U.S. diplomatic cables to the WikiLeaks website. The documentary, produced by WGBH-TV in Boston, generated criticism and debate on the program's website in recent days from those sympathetic to WikiLeaks founder Julian Assange and from those who thought the program was fair, Fanning said.

"Frontline" producers hear impassioned responses all the time, Fanning said. Having a group attack the PBS website over a news program was unusual but "probably not unexpected," he said.

"From our point of view, we just see it as a disappointing and irresponsible act, especially since we have been very open to publishing criticism of the film ... and the film included other points of view," Fanning said. "This kind of action is irresponsible and chilling."

A group calling itself LulzSec and "The Lulz Boat" on Twitter claimed responsibility and posted links to other hacks, including a video apparently taunting the network. Taunting messages were also posted on the group's Twitter page targeting the PBS program "Frontline." One message said the group recently saw the "WikiSecrets" show and was "less than impressed."

PBS ombudsman Michael Getler wrote about the "WikiSecrets" documentary in his weekly column Thursday, saying it had generated only a handful of complaints, though he had expected more mail from viewers.

"This may be a good thing for Frontline if it suggests that most viewers found the program to be in keeping with Frontline's reputation for fair yet tough reporting," Getler wrote.

Getler raised some questions about the reporting in the program but said he found the questioning by interviewer Martin Smith to be "tough but proper."