Does the attorney general have the power to renew "The Wire"?

But more important, will Eric Holder demand to be in it? 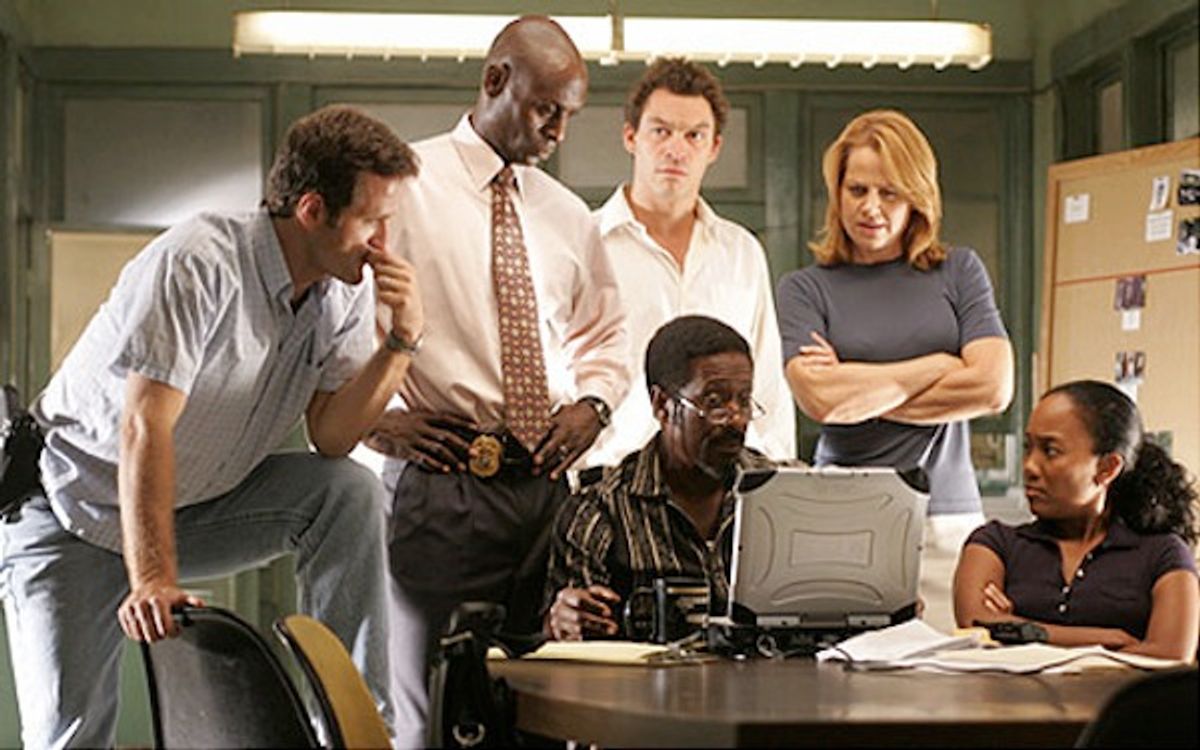 U.S. Attorney General Eric Holder was a big fan of HBO's gritty cop show, "The Wire." So much so that he's willing to use his political power to bring it back to life ... which is just what some corrupt politician would do on "The Wire," when you think about it. Man, I know everyone loved that show so much, but people really need to let it go already (says the person who is rewatching "Lost" on the one-year anniversary of its season finale).

When three of the former cast members -- Wendell Pierce, Sonja Sohn and Jim True-Frost -- stopped by the Justice Department to talk to him about protecting children from guns and violence (because these guys couldn't get any cooler), the attorney general couldn't help himself:

Do you hear that? That's not a damn request, McNulty, that's an order!

First thing: Does the attorney general think those actors still have secret messaging routes back to the show's creator? It's like going up to Matthew Fox and telling him that Damon Lindelof needs to get off his ass and create a finale that makes sense. (Sorry.)

Also, can I just say that Holder has no idea what he's talking about here, either. You can't just turn "The Wire" into a film willy-nilly! I mean, they haven't even been able to get "Arrested Development" off the ground yet, and that's been off the air for way longer than "The Wire."